The film’s new shooting schedule began in Hyderabad and the team is canning climax action sequence in a huge set worth Rs 5 Cr built under the supervision of production designer DRK Kiran. Stun Shiva has designed a stylish, yet different action block which is going to be a feast for fans and action movie lovers in cinemas.

Ravi Teja’s look in the posters garnered massive response and it will be interesting to see Sushanth sharing screen space with him. Ravi Teja is essaying the role of a lawyer in the movie to be high on action.

It’s a first of its kind story penned by Srikanth Vissa, wherein Sudheer Varma with his mark taking is making the movie as stylish action thriller with some unexpected twists and turns in the narrative. The director is presenting Ravi Teja in a never seen before role. 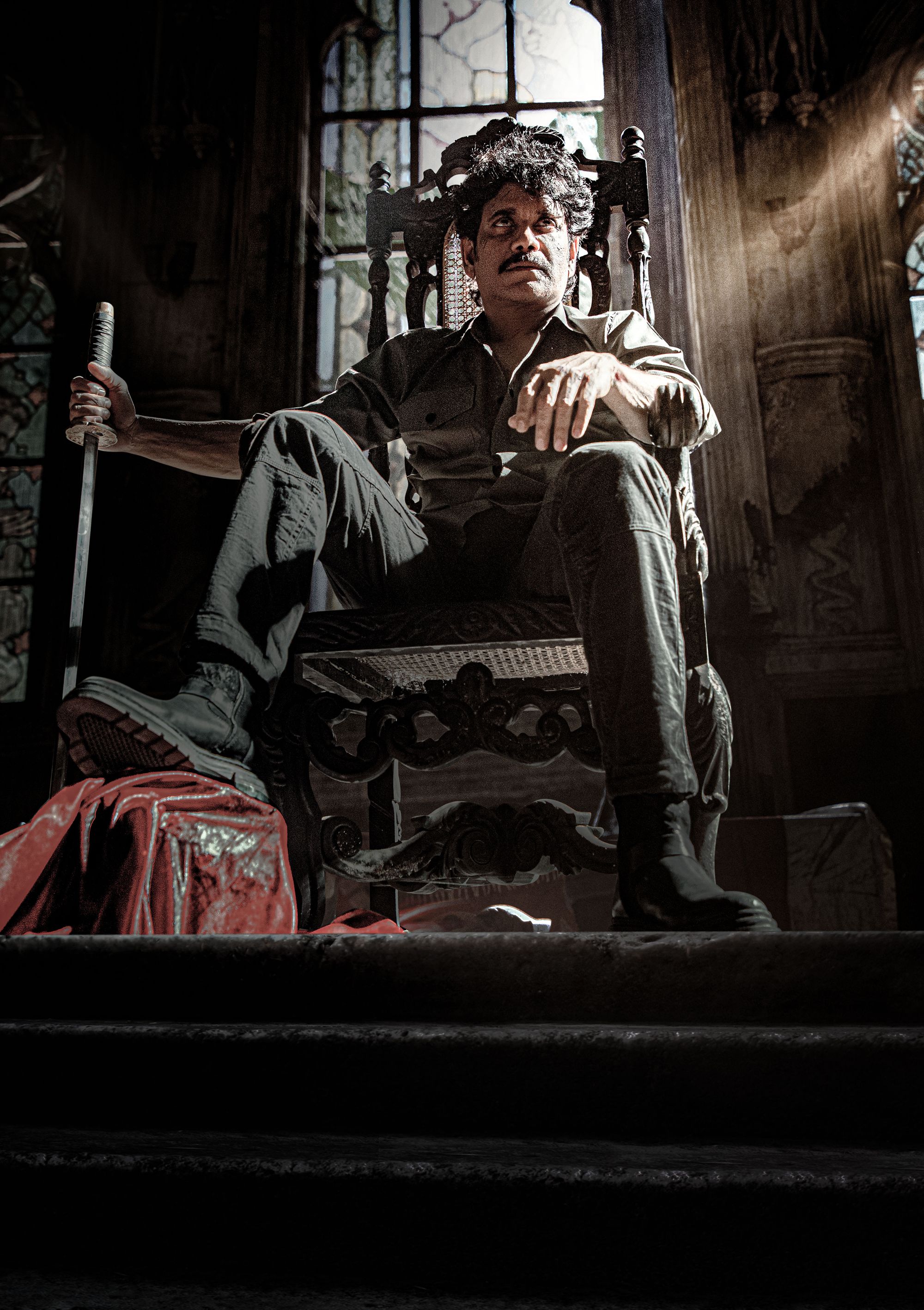 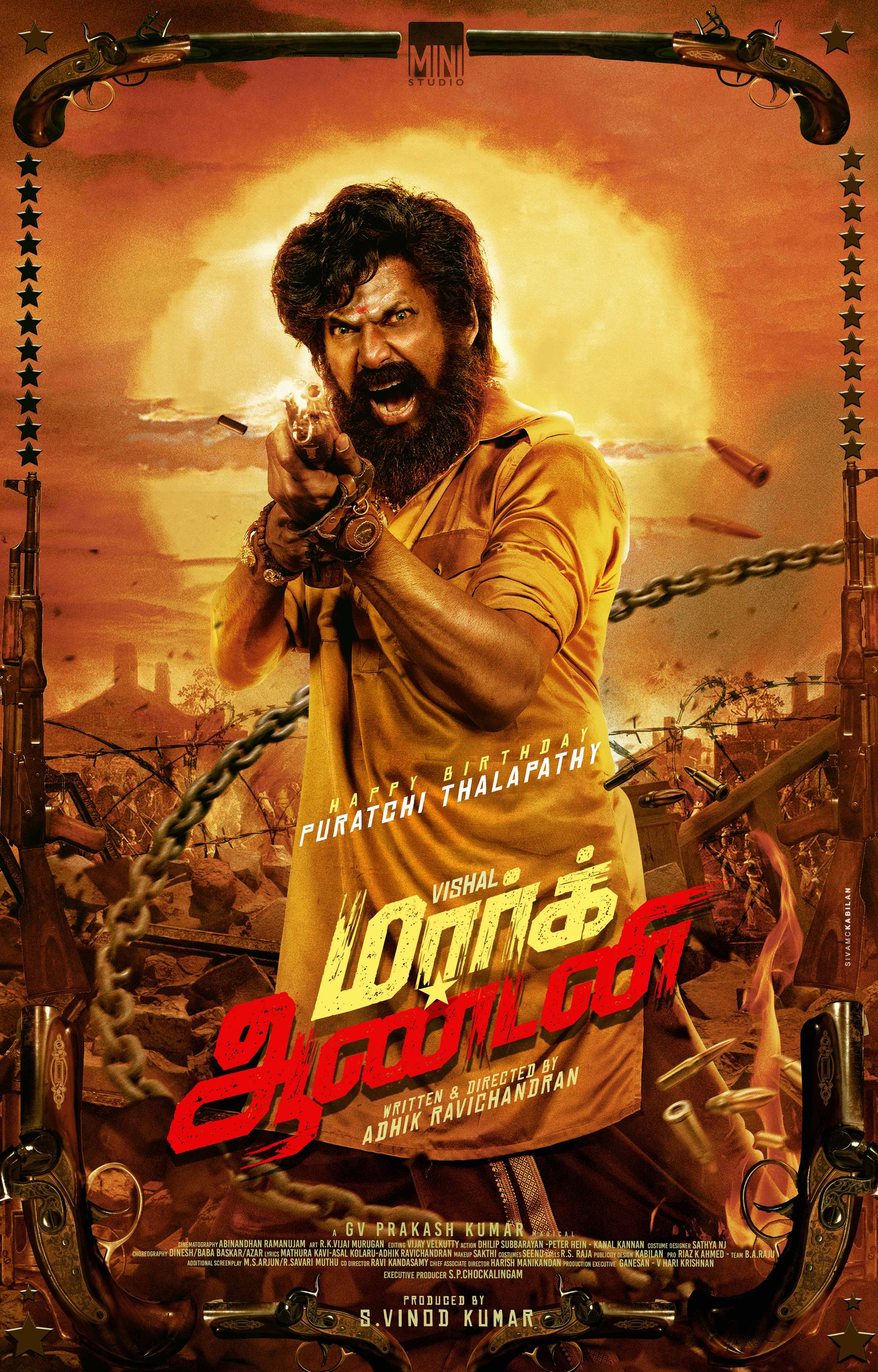