Rashmika Mandanna, this name spells success these days. After acting in a couple of super hit films in Telugu, Rashmika has become a PAN India star by entering Bollywood where she is acting in a film Mission Majnu with the young heartthrob Sidhrath Malhotra. She has even bought a luxurious flat in posh area of Bandra in Mumbai recently which clearly indicates her intentions to continue in Bollywood. As per latest reports she also has signed another Bollywood film whose details are yet to be revealed.

Rashmika is making her entry in Tamil with Karthi's Sulthan which is all set to release in theaters on April 2. She even got her second Tamil film with Thalapathy Vijay and at the stage everything seems to be finalized, Rashmika got replaced by lanky beauty Pooja Hegde according to the latest information. So Pooja Hegde will be the heroine in place of Rashmika in Vijay65.

Rashmika, featuring in Allu Arjun's Pushpa which is releasing on August 13 has also dazzled in a music video recently with popular rapper Badshah which has become an instant hit. So though she lost the movie in Tamil, Rashmika is poised to make it big in Bollywood where there is more money, fame, and whatnot. 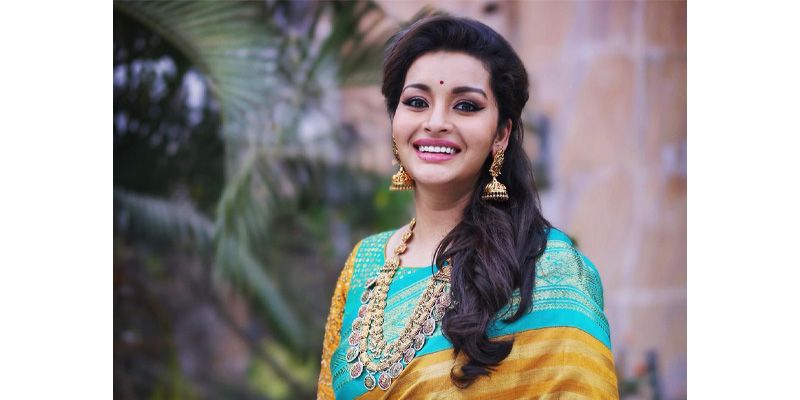 Renu Desai in a TV serial