Rashmika Mandana is currently busy working with top heroes in Tollywood. She is currently acting with Allu Arjun in the movie Pushpa. Rashmika recently posted a video on Instagram. In the video, the actress can be seen working out the gym. She can be seen working out while listening to a Hindi rap. Rashmi tagged her friend in this post saying that "you need motivation to exercise, so look at me and learn". Rashmika will soon be doing a movie called "Adavallu Meeku Joharlu'' opposite Sharwanand. The film is directed by Kishore Thirumala, a director who is well known for his films Nenu Shailaja and Chitralahari. Also, her Kannada movie 'Pogaru' will be released soon. And, the shooting of the movie Pushpa with Allu Arjun is going on a fast pace. Sukumar is directing the film while Devi Sri Prasad is composing the music. The film is being produced by Mythri Movie Makers. 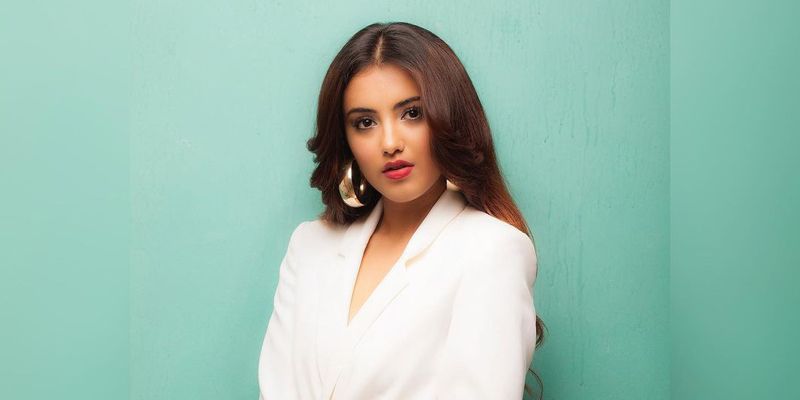 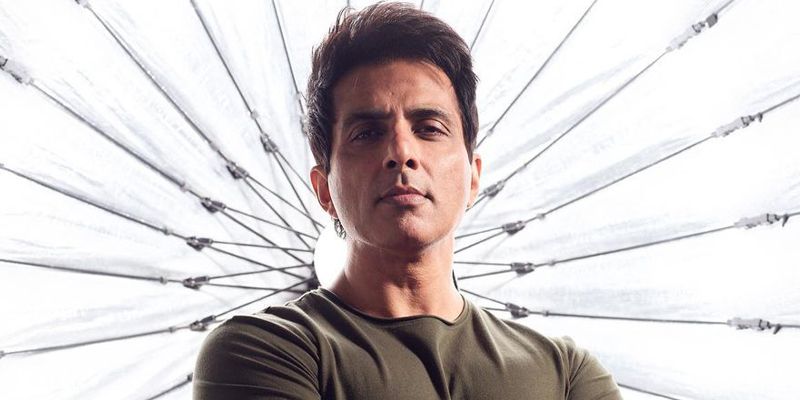