Nithin has canceled his film called Power Peta in the direction of Krishna Chaitanya. The film was supposed to be made in two parts but due to the budget constraints and Covid situation, Nithin felt it was a big risk and dropped the plans and looked at other options.

So, as a part of this, Nithin has decided to move ahead and do a film with Vakkantham Vamsi. The film is almost confirmed and will be announced soon. The film will be a fun drama with loads of entertainment and action. The word from the Nithin camp is that Vakkantham Vamsi has approached Rashmika to do the heroine’s role.

Nithin and have acted together in the hit film Bheeshma. So, when will this film go on floors and what kind of a role will Nithin be seen, only time will tell. 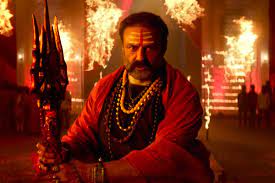 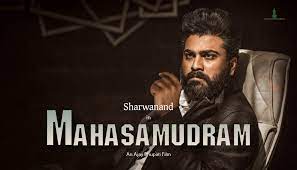 Another special poster from 'Mahasamudram'