Beautiful actress Rashmika Mandhana also active on social media like Twitter and Instagram and she manages to keep her fans engaged through Regular Q&A sessions through live streams. This star heroine currently busy with Pushpa and some Hindi films.

While interacting with her fans, she shared some interesting news with AA fans. As we know, she is the female lead in Pushpa which is set in the backdrop of red Sanders and smuggling in Nalla Malla forests. she stated that everyone will be blown away by Bunny's performance in this rustic rural drama.

Rashmika reportedly added that she can't wait to show what the entire team of Pushpa pulled off in terms of grandeur and sheer magnitude. Sukumar is the creator of Pushpa while DSP is its music composer. Mythri movie makers are Bankrolling this project which is expected to hit the screens on 13th August. The teaser of this film has broken a lot of records within a short time. 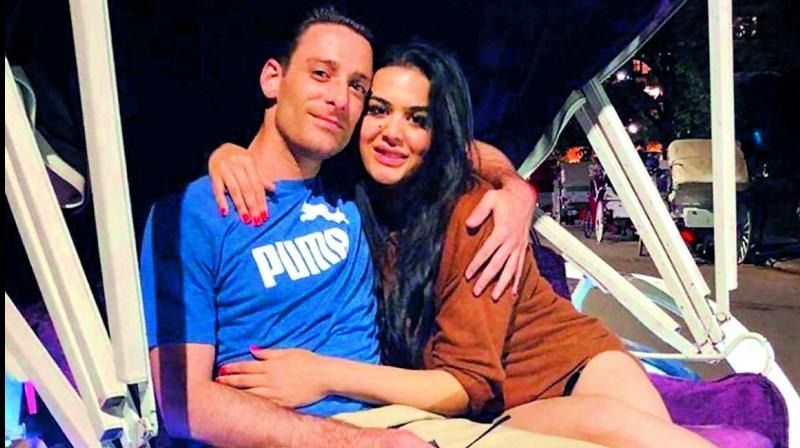 Trishala exposes her relationship with her lover... 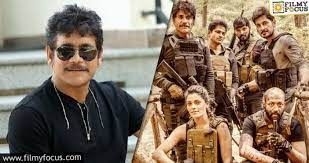