Glamorous heroine Raashi Khanna has been introduced to Tollywood with ‘Oohalu Gusagusalade’. She impressed audiences with the first film and got a lot of offers after that. Following her successful debut, Raashi Khanna went on to act with almost all top heroes in Tollywood and attracted fans with her acting and glamour. Despite the major failure of 'World Famous Love', she is known for having a decent number of hits. Raashi Khanna will soon be seen in a web series with Bollywood's top hero Shahid Kapoor. Raj-DK duo is set to make this web series with an action thriller story. The filming is expected to start next January. It is known that Shahid Kapoor and Vijay Sethupathi are acting in it. Raashi Khanna joined the team now. Raashi Khanna is very active on social media. She is impressed everyone with stunning pics from her recent photoshoot. The photo is simply stunning. Check it out here. 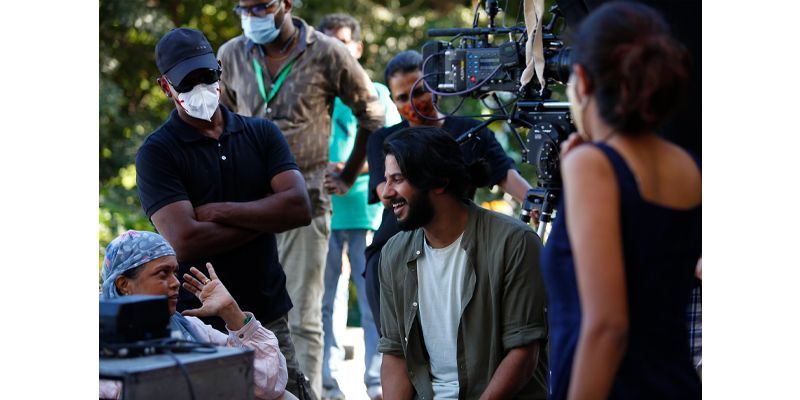 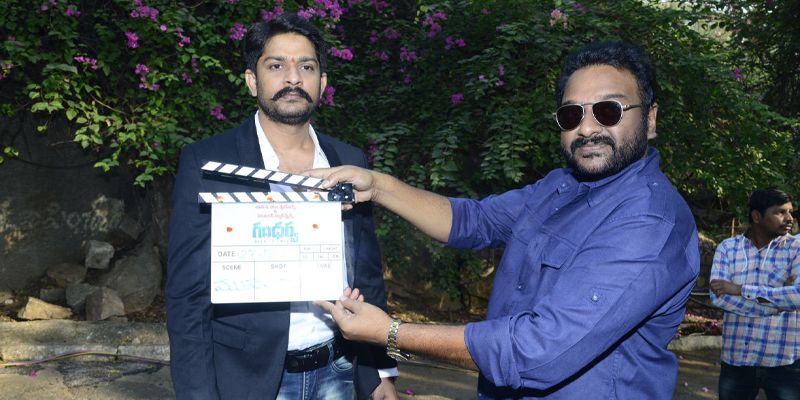