Rashi Khanna, Who Introduced Tollywood with Oohalu gusagusalade is now Doing Some Interesting Films. Now, She is doing a Pakka commercial with gopichand and Nagachaitanya's Thankyou.

The news now is that Raashi has started the shoot of the film and is canning a song along with hero Arya in Chennai as we speak. Raashi will be seen in a glamorous role in this film as per the news.

Raashi will also be seen in Raj-DK’s upcoming web series, which also has Shahid Kapoor in the lead role. The actress will soon be seen alongside Karthi in an upcoming Tamil-Telugu action thriller, Sardar. 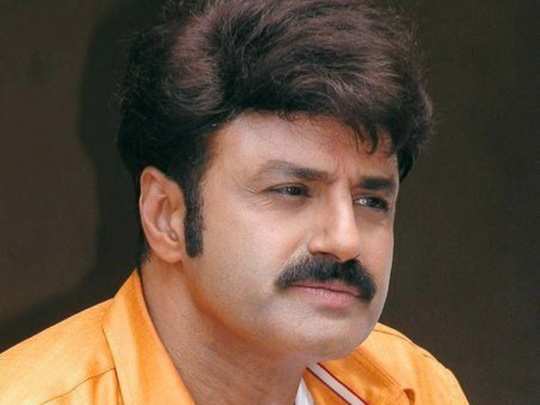 Is Balakrishna Gave Green signal To Another Movie..!! 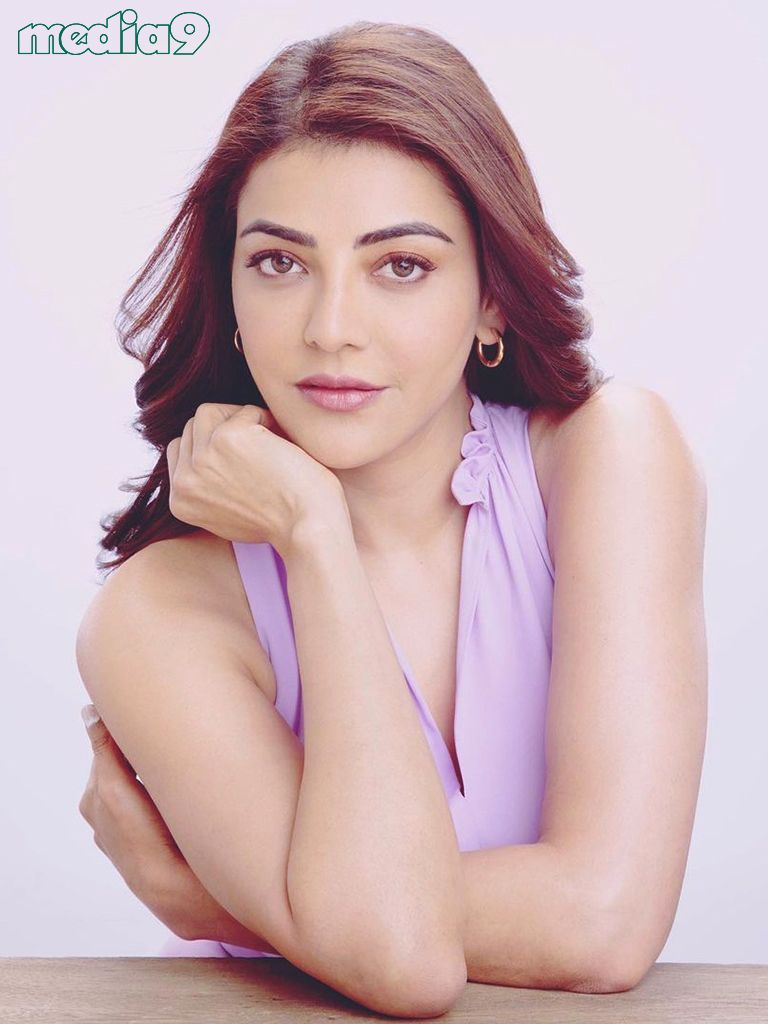 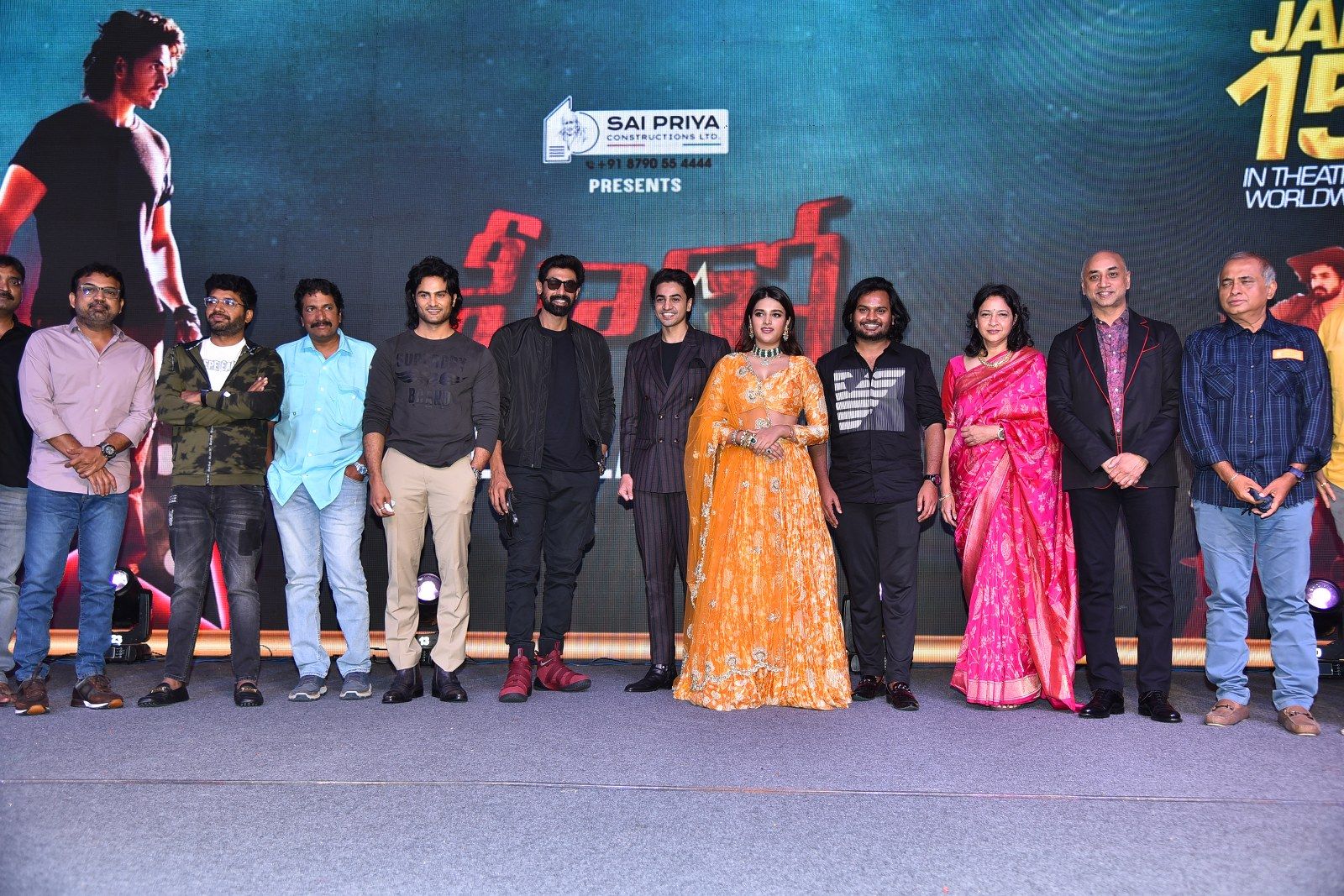 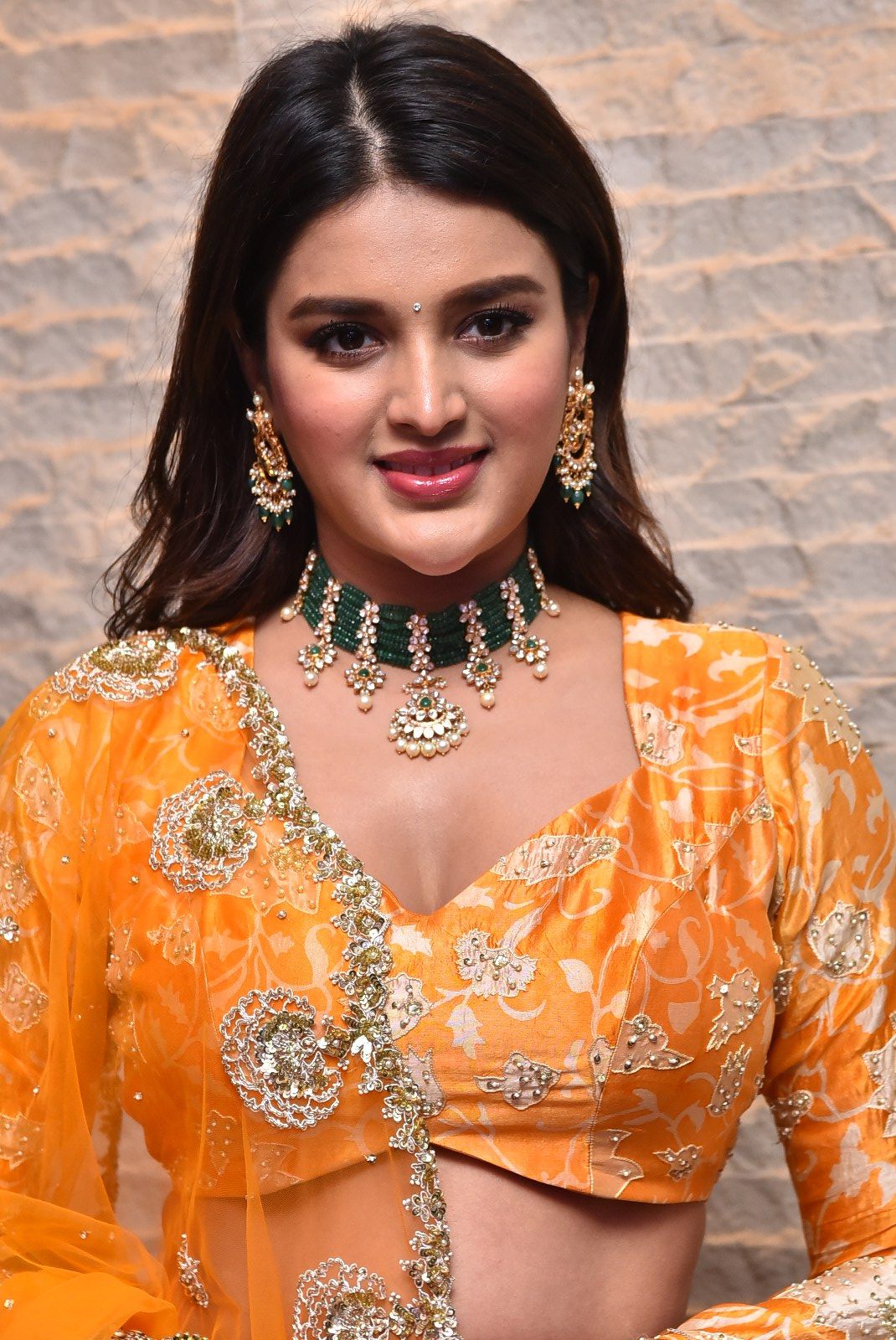 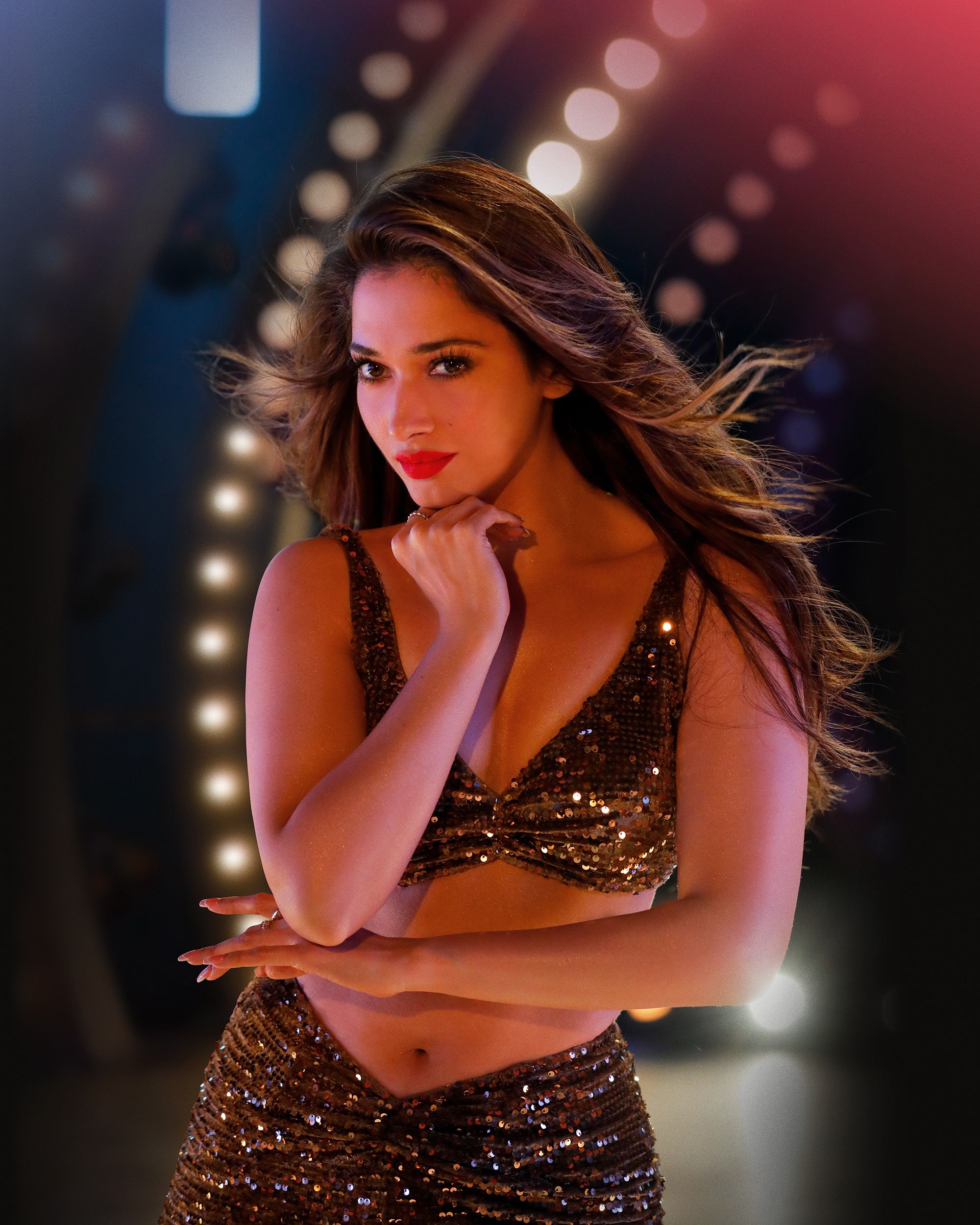 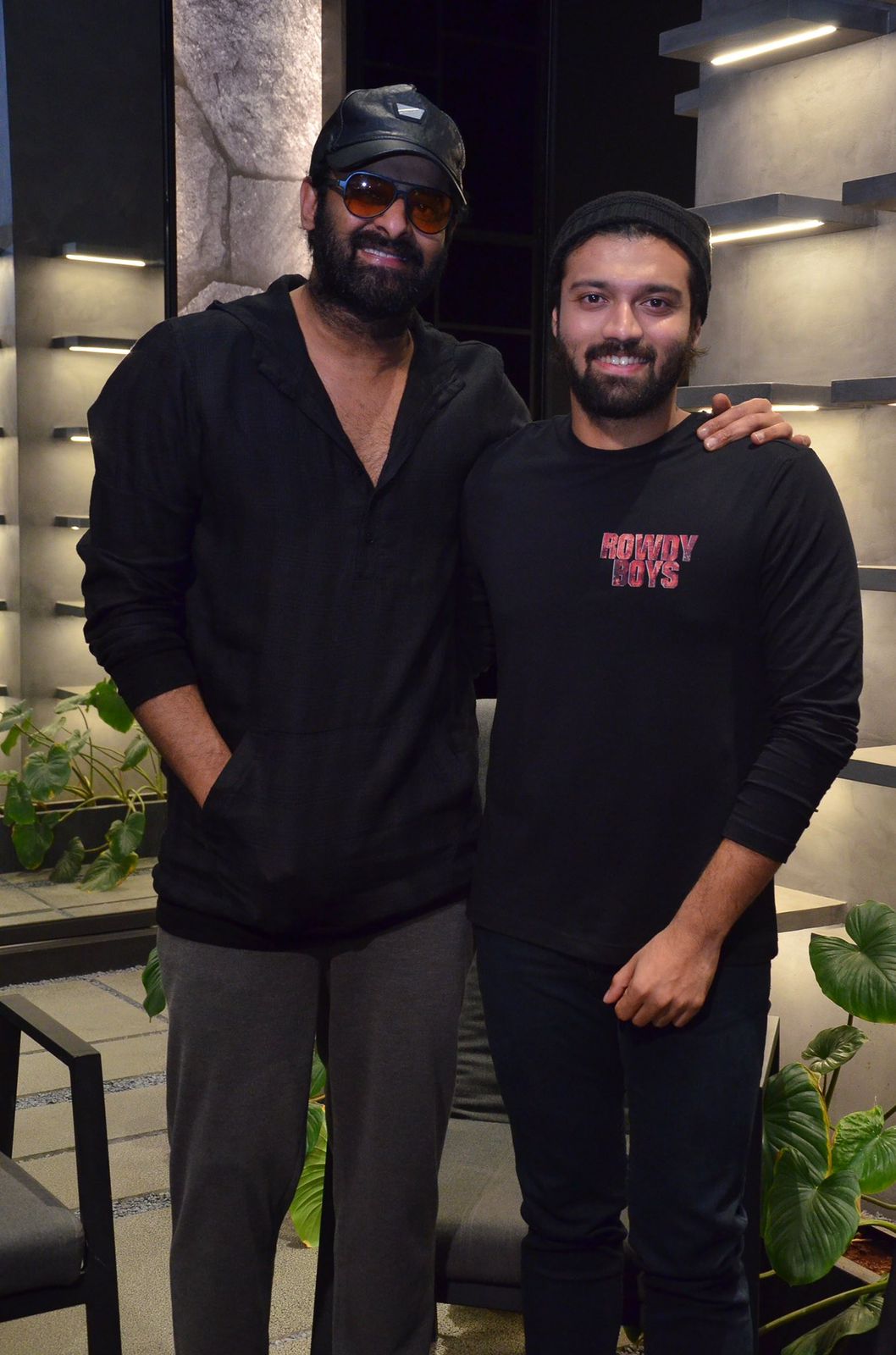 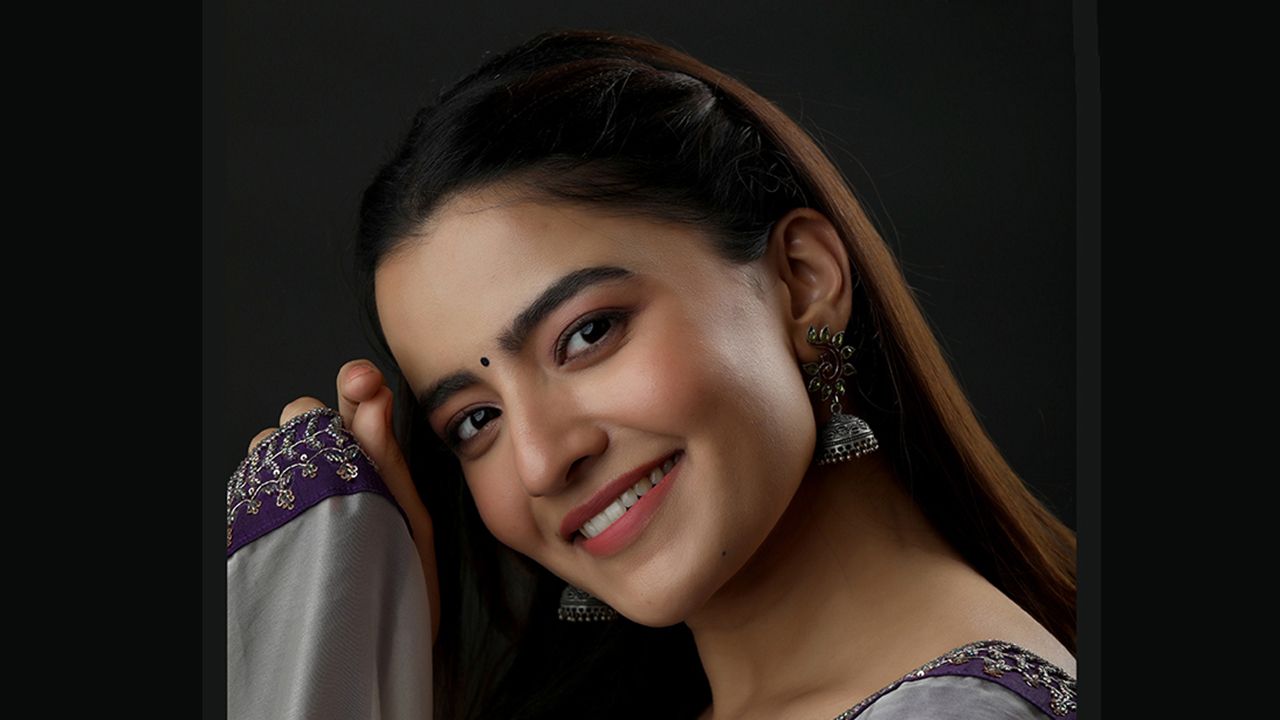 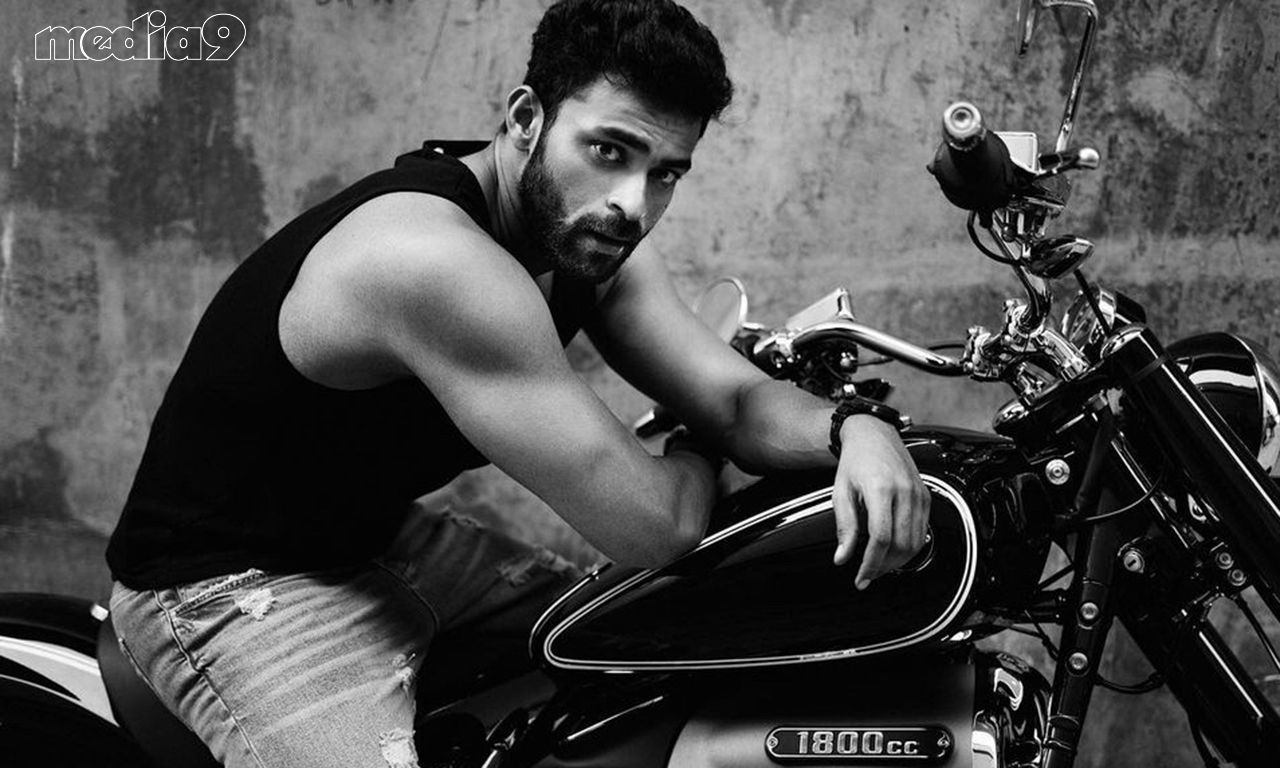 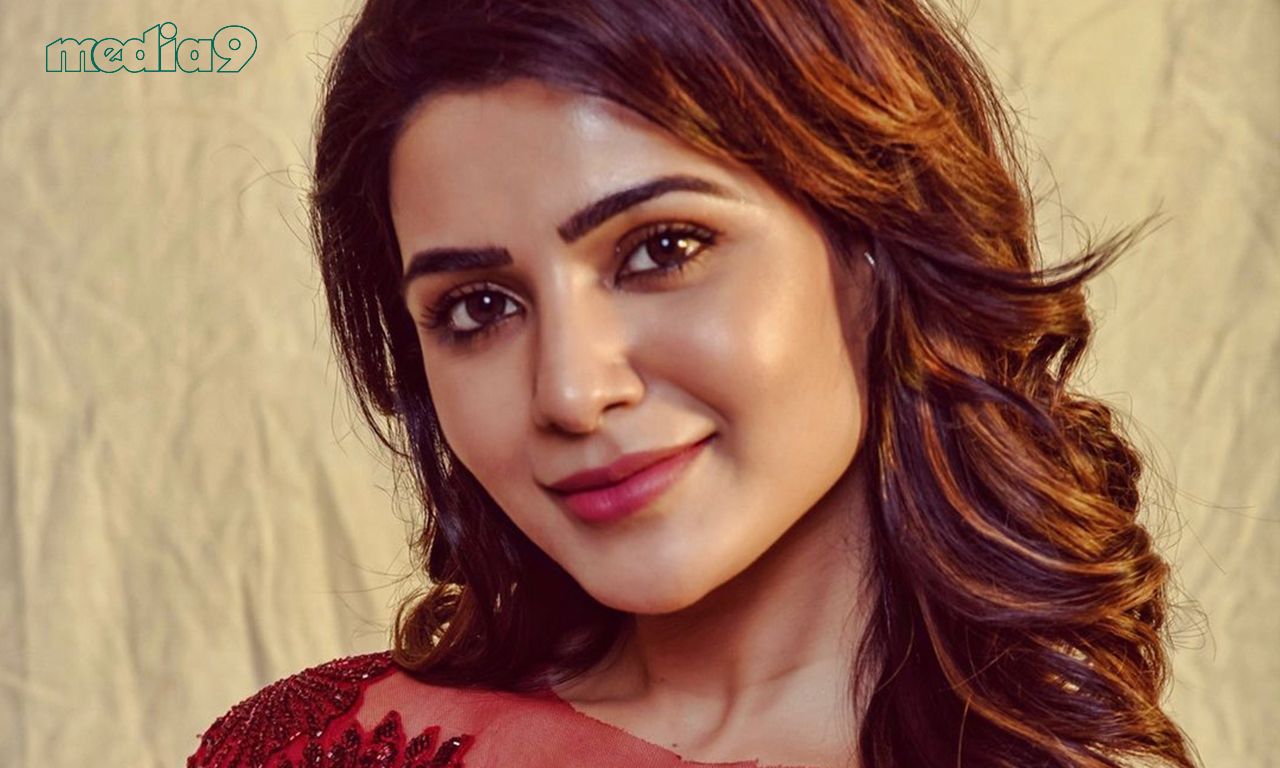 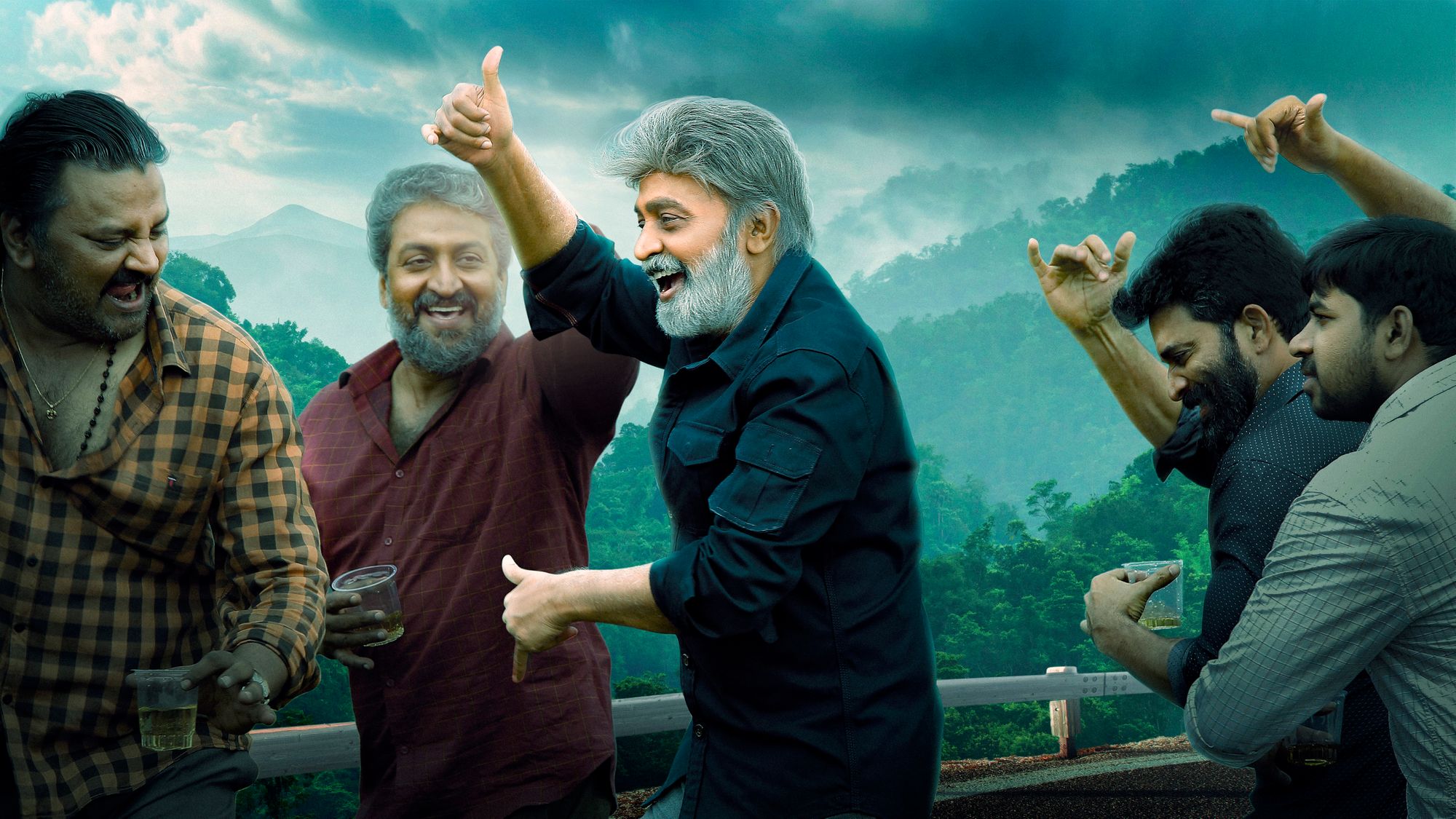