Ram who could not taste success with his recent film Red has lined up a couple of interesting projects. Prominent among them is the one directed by Linguswamy for RAPO19 bankrolled by Srinivas Chitturi under Silver Screen banner which is a full length commercial entertainer. The silver lining being the heroine who is none other than Krithi Shetty who is the hot property in tollywood right now.

The chemisty between Ram and Krithi will be an added attraction of this movie.
While the Linguswamy project is in initial stages of production, Ram has committed for another film with the mass director Boyapati Srinu after a series of discussions between them. No doubt, this is going to be an outright mass entertainer with all commercial elements in proper proportions and fans of Ram can look forward to see their hero in full swing in this new film.

Miryala Ravindar Reddy who is now producing BB3 under Dwaraka Creations with Balakrishna and Pragya Jaiswal as the lead pair which is getting readied for release on May 28 on the birth anniversary of NTR will be producing the new film with Ram. Once Ram finishes the film with Linguswamy, the project with Boyapati Srinu will go on floors. 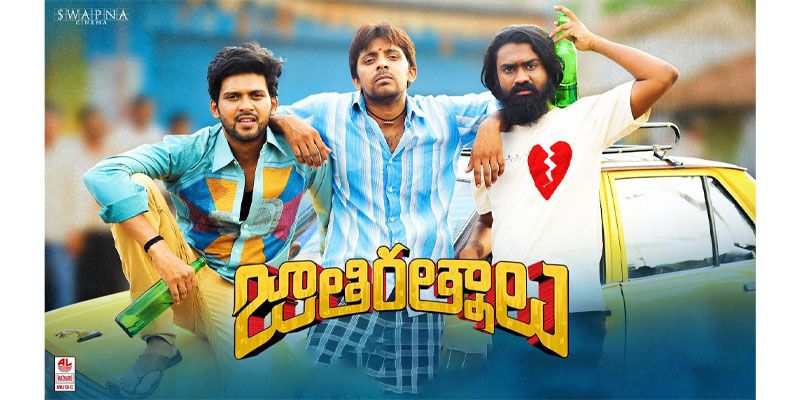 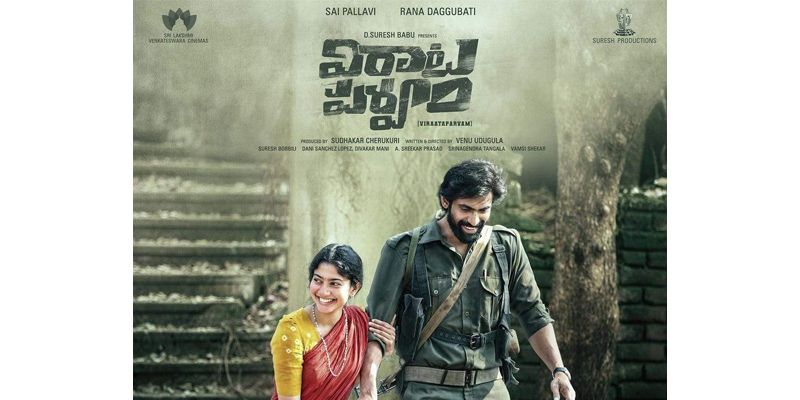 What is special about Virata Parvam ?