Leading director Krishna Vamsi is making a come back with Rangamarthanda following a series of flops in his career after Chandamama which released in 2007. Now he has remade a Marathi blockbuster hit Natsamrat as Rangamarthanda with Prakash Raj and his wife Ramya Krishnan as the lead actors in the film. Interestingly, Krishna Vamsi is directing Ramya Krishnan after a gap of 20 years and its Chandralekha in 1998 which featured Ramya and after that both have not done a film together though she appeared in a guest role in Sri Anjaneyam in 2004.

Ramya Krishnan has shared the first look of the film featuring herself and Prakash Raj recently on the occasion of the latter's birthday and both looked quite effervescent in this picture.

Rangamarthanda will see Brahmanandam in a different character which is full of emotion and everyone will see another angle of Brahmanandam in this film. Anasuya Bharadwaj will be also seen in a new look and character whereas Shivathmika Rajasekhar and Rahul Sipligunj are also playing important roles in this project. This do or die film of Krishna Vamsi will be releasing in the third week of May according to the confirmed reports 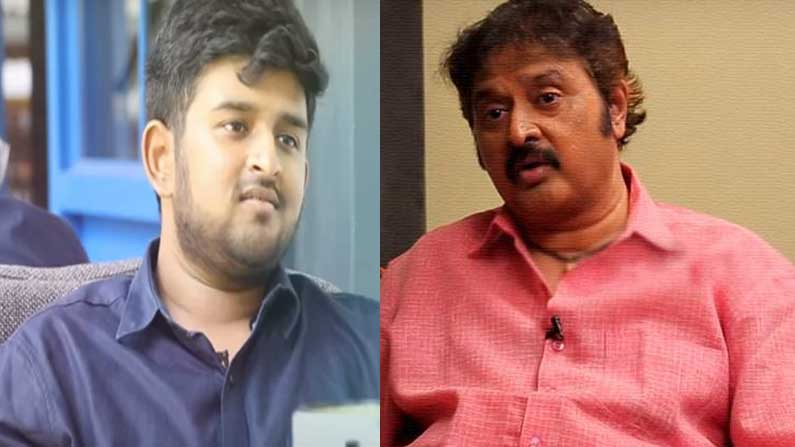