Tollywood young hero Nitin received a super hit with the film Bhishma last year. Nitin has joined hands with director Venky Atluri for the movie Rang De. Kirti Suresh is laying the female lead opposite Nitin in this movie. There has been a good response to this movie teaser which has been released recently. Now, the latest update is that the movie makers have fixed the release date of the movie Rang De on  New Year. The movie team has announced the release date of the movie on March 26 with a short teaser via social media. In this teaser, Nitin and Kirti Suresh looked very beautiful. Everyone is waiting to see how Venky Atuluri, who looks like a director with a good grasp on love stories with films like Toliprema and Majnu, is going to do magic with this film. Another highlight of the film is that the famous PC Sriram worked as the cinematographer and he has experience working with big directors like Mani Ratnam and Shankar. The song released from the film, which features music by Devi Sri Prasad, received a very good response. 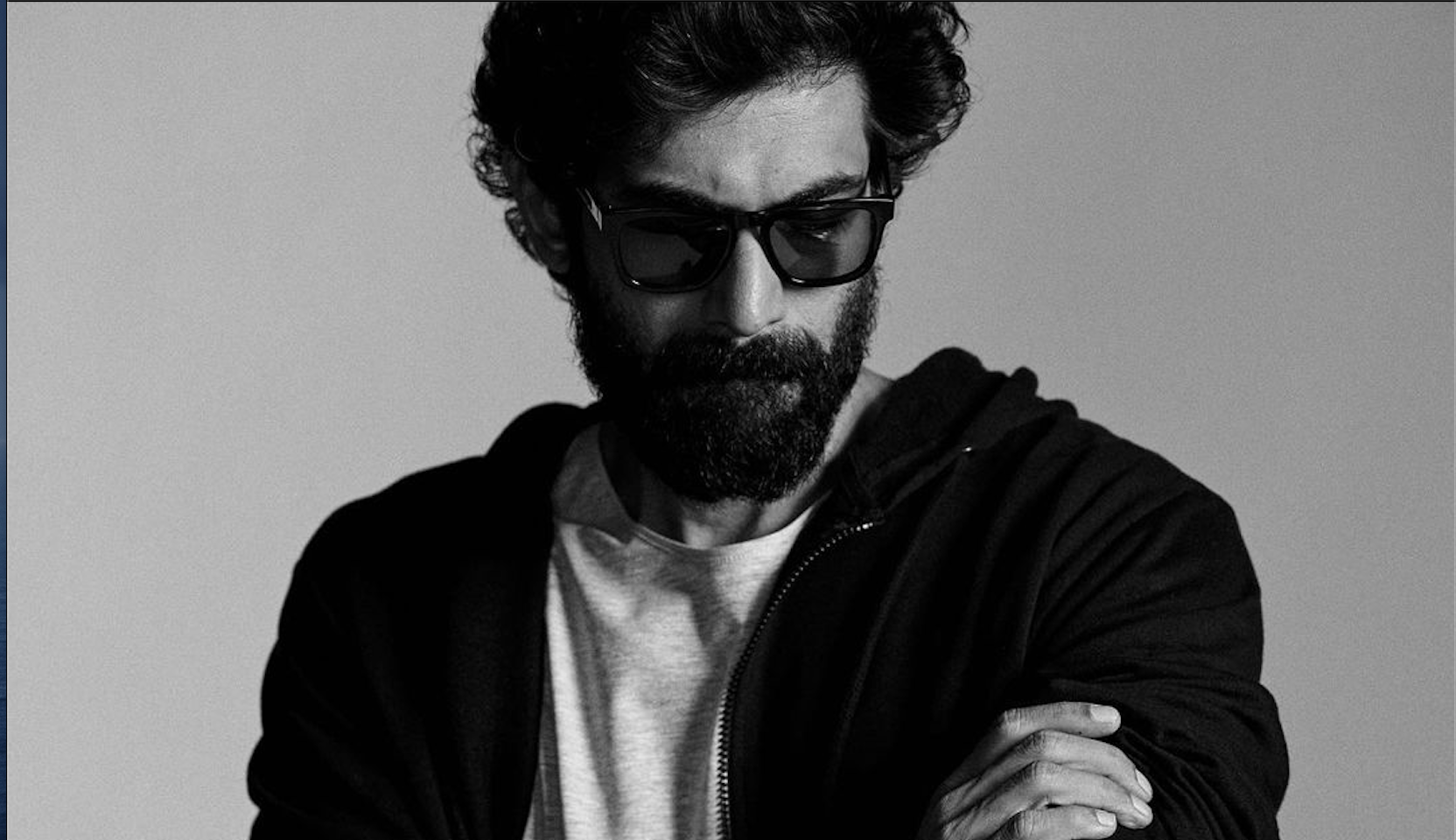 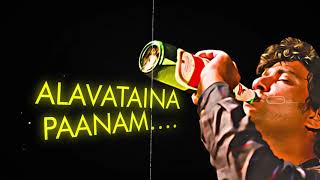