Director Sandeep Reddy Vanga needs no special introduction. Created sensation with his maiden directorial venture Arjun Reddy and delivered much bigger blockbuster with its remake Kabir Singh, Sandeep Reddy will be collaborating for the first time with Bollywood star Ranbir Kapoor to offer something much bigger. Bhushan Kumar and Pranav Reddy Vanga together will be producing the film prestigiously on T Series and Bhadrakali Pictures.

The film gets a massive and powerful title Animal which of course depicts the robust character of the protagonist. Well aware of the high expectations, Sandeep Reddy readied a first of its kind and potential subject. He will be presenting Ranbir Kapoor in a completely different role. In fact, Ranbir underwent a makeover for the movie.

Billed to be an action entertainer, the film Animal has been launched today with pooja ceremony. Regular shoot of the movie also began today in Himalayas.

Animal is a Pan India project to be released in all south Indian languages and Hindi.

The crazy combination of Ranbir Kapoor and Sandeep Reddy Vanga already garnered enough enthusiasm on the project that features some prominent actors in important roles.

Top-notch technicians will handle different crafts of the movie which will release in cinemas during Independence weekend on August 11, 2023. 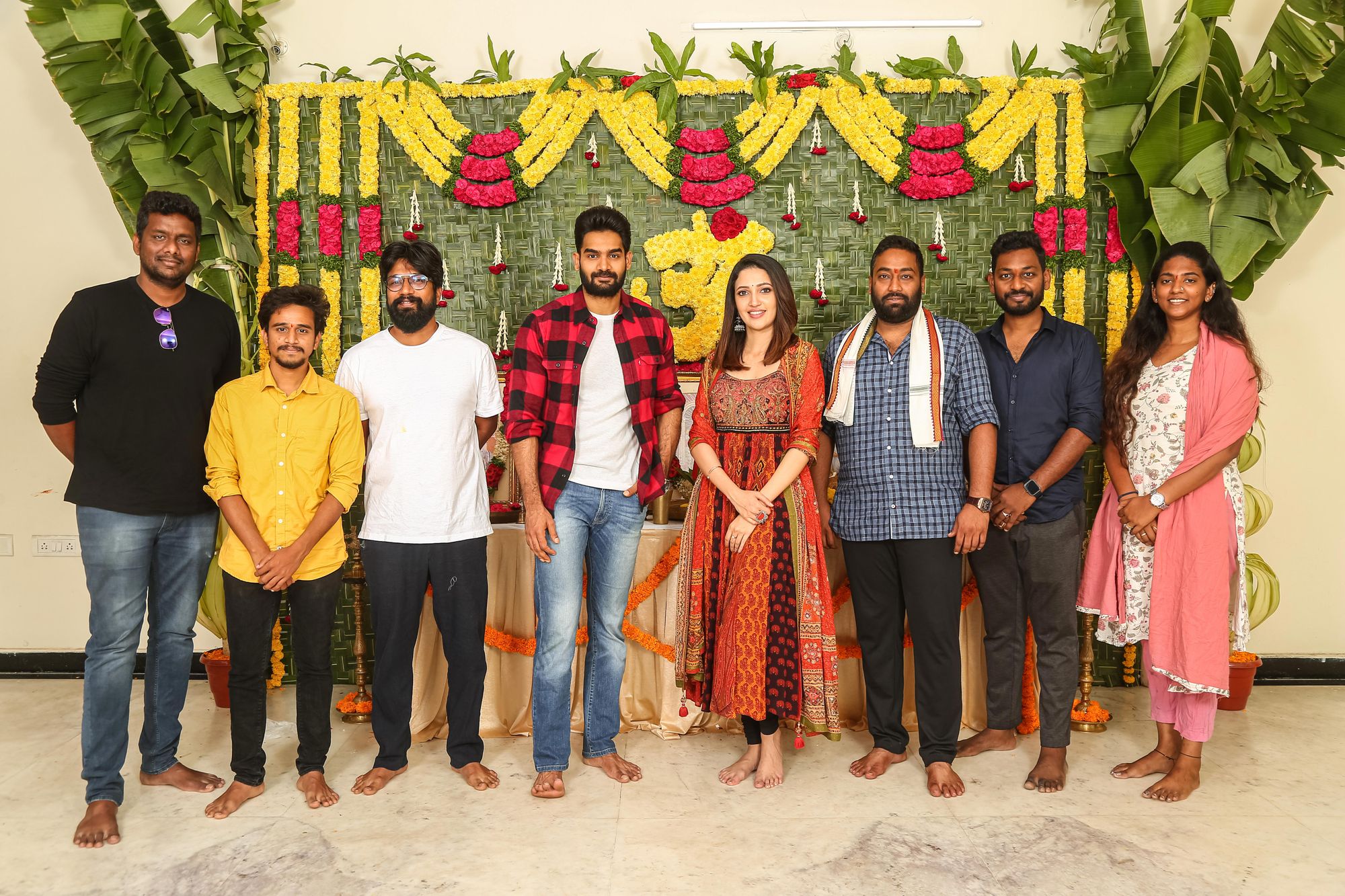 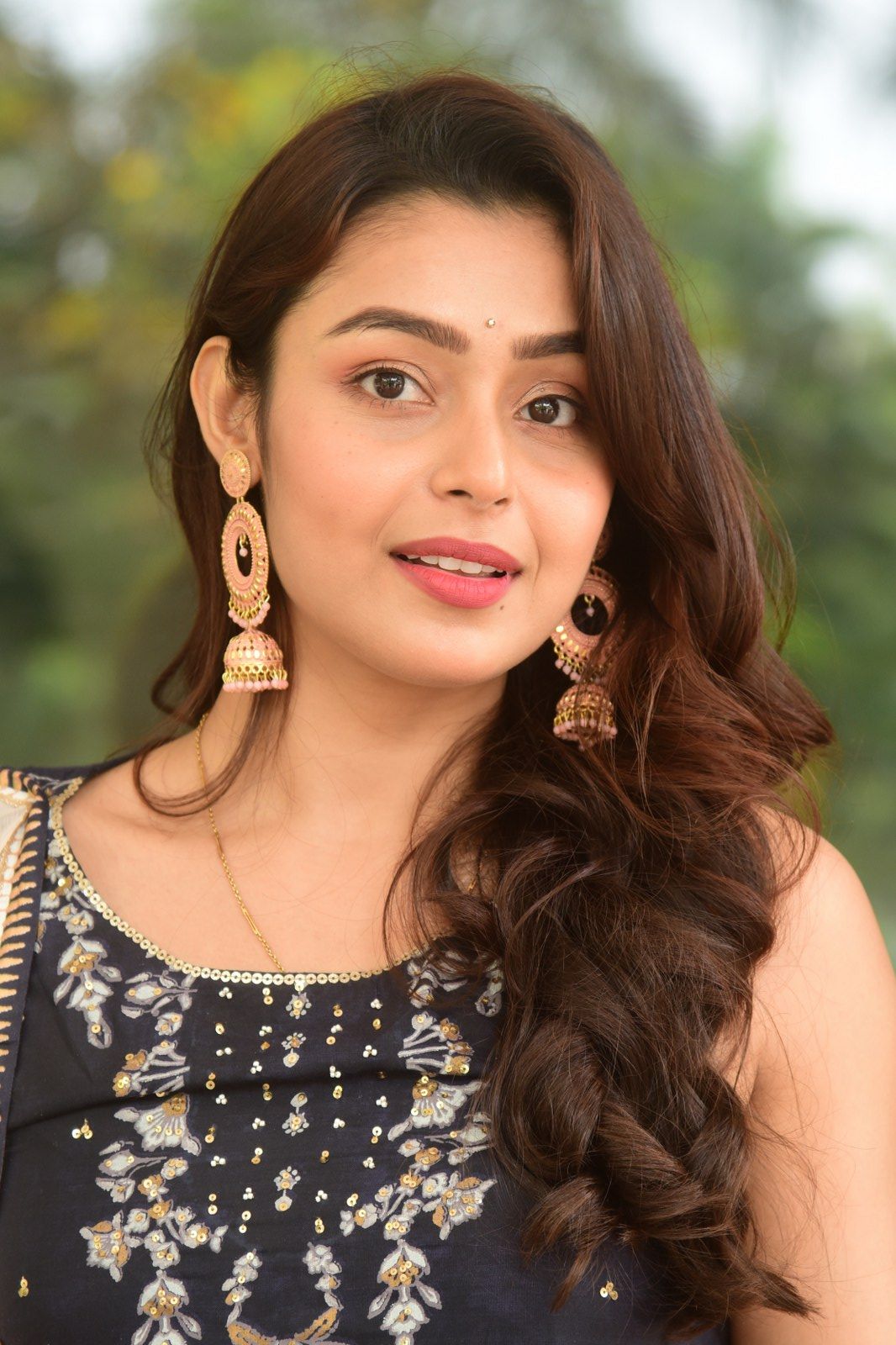