Rana Daggubati is now a pan-India favourite despite having worked only in Telugu and Hindi. His stint in the film Bahubali won him accolades all over the country. Today is Rana’s Birthday.  Venu Oodugula, who became director with the film ‘Naadi Needi Oke Kadha’, is directing Rana’s upcoming film Virata Parvam. Priyamani is seen in a key role in the film, which has Sai Pallavi as the heroine. So far, Priyamani’s and Sai Pallavi’s looks from the film have been released. These two first looks have received good response from the audience. Now, on the occasion of Rana's birthday, the film unit released the first look of Rana from the film and gave the fans a treat. Rana is seen in a naxalite avatar with gun in hand. 90 percent shooting of the film is already complete. 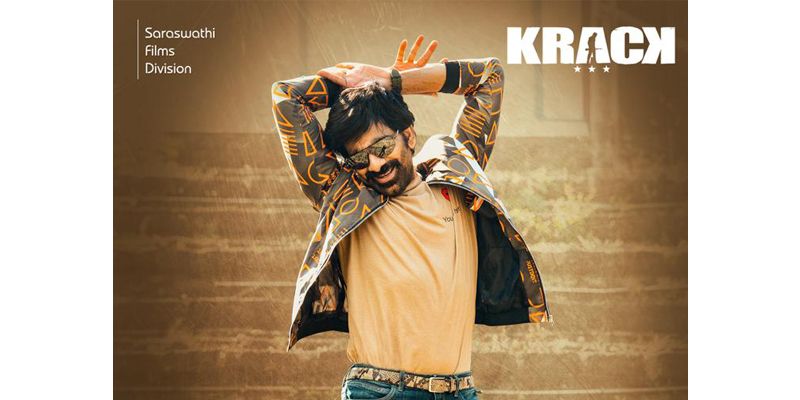