Rana Daggubati is a crazy hero in Telugu cinema who made a special identity for all himself doing different films and TV shows. He entered the industry as Telugu film producer Ramanaidu’s grandson. Soon, he established himself through his hard work and talent. On one hand, he is acting as a hero and on the other hand, he is playing the villain. Now, Rana will be seen in the Discovery Plus show ‘Mission Frontline’. Rana will play the role of an Army Official at Jaisalmer's Border Security Force. Rana’s first look of the show released recently. Rana took to Twitter and said that he is really happy to act in the show and it is a lifetime experience to play a Jawan. Rana Daggubati looks stunning as an army official. 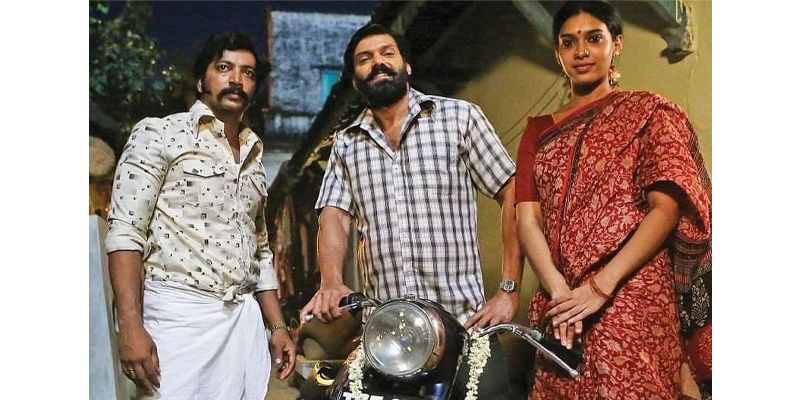 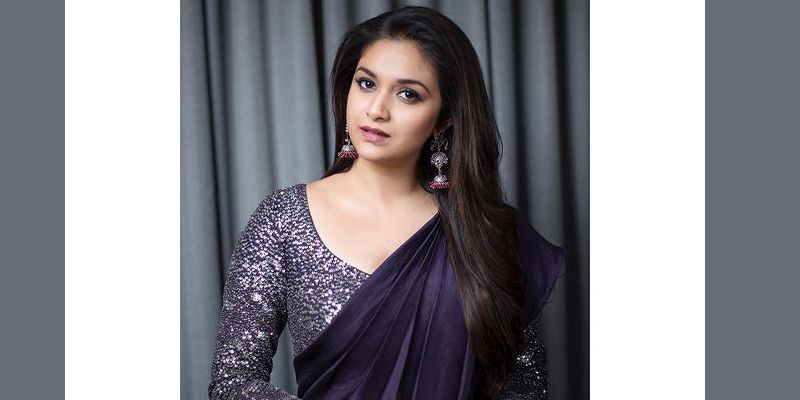