Samantha Akkineni’s talk show Sam Jam is making a lot of buzz. This show is streaming on the OTT Aha. Vijay Devarakonda was the first guest on the show and it turned out to be a great episode. The second episode had director Nag Ashwin and Rana Daggubati as guests. From the promo of the episode, it can be understood that Rana gets candid on the show and  shares information  his health issues. Rumours about his health started quite long ago. Rana had  kidney problems, because of which he took a break from films and went to  US for treatment.  On Sam Jam, he revealed  that  "I had BP since birth and it caused heart problem and the kidneys also  got damaged eventually. He revealed that he might die of a heart stroke in the future. 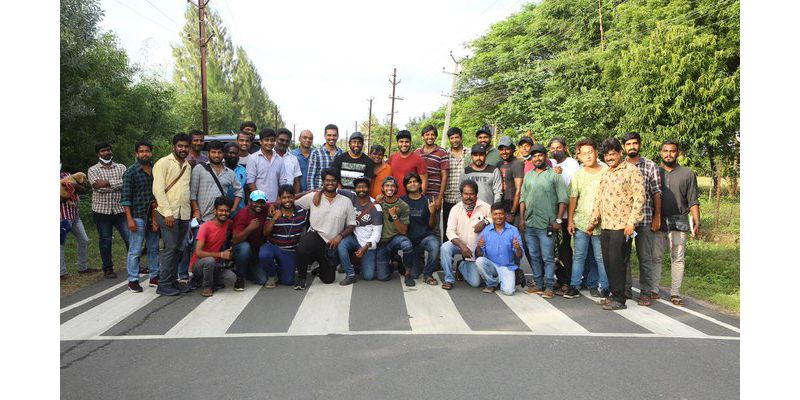 Wrap up for #Sarva30 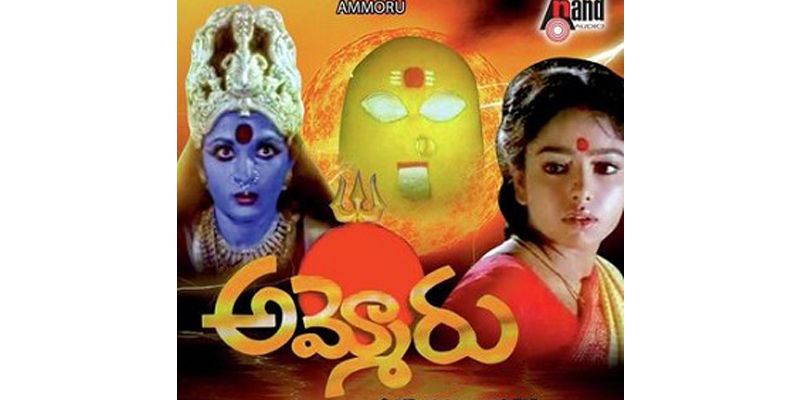