Music director Ghibran came up with a wonderful tune. It starts as a classical number, but pace picks in no time and there’s vivacity all through. The go to guy for melodious numbers- Sid Sriram has sung this song which describes the male protagonist’s love and longing for his girl. Lyrics penned by Ramajogayya Sastry create great impact.

While the composition and lyrics hint at the kind of romance between the lead pair, the visuals are much pleasing with adorable chemistry between Ashok Galla and Niddhi. They are seen enjoying each other’s company.

Ashok Galla, in particular, mesmerizes with his screen presence and expressions in the song and he is too good in romantic sequences. Nidhhi, on the other hand looks gorgeous in the song.

The film’s title teaser that was released by Mahesh Babu on Ashok Galla‘s birthday got overwhelming response. Director Sriram Adittya who has been making distinctive movies with unique concepts is making Hero as a different entertainer, Jagapathi Babu plays a vital role and Naresh, Satya, Archana Soundarya will be seen in supporting roles.

Sameer Reddy and Richard Prasad are the cinematographers, while Ghibran is the music director. 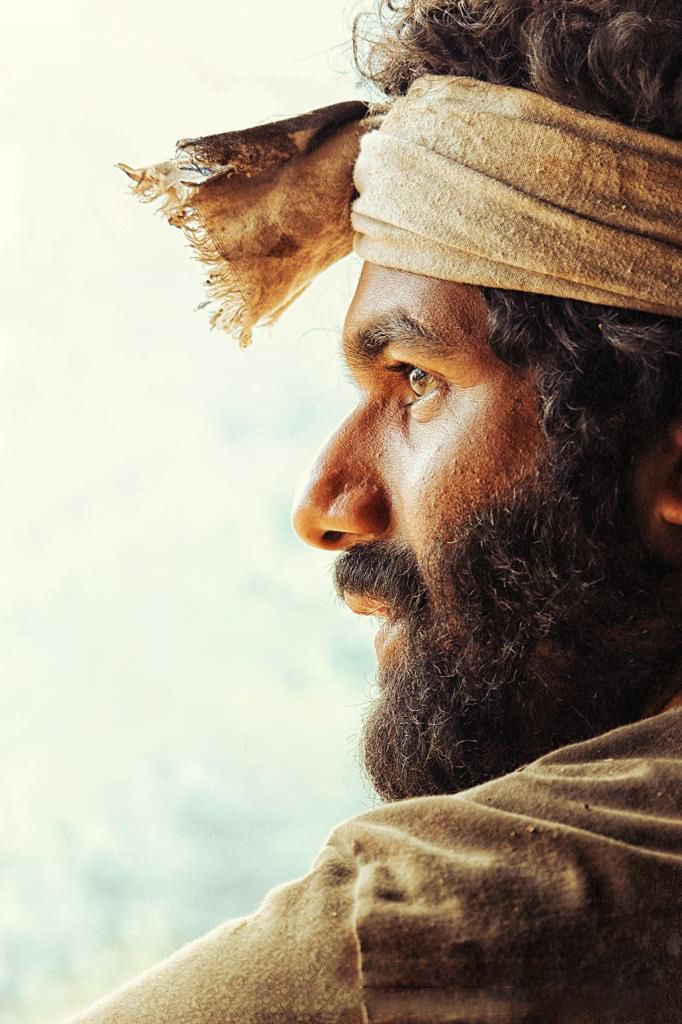 The first look of the movie 'The Trip' directed by Vamsi Krishna Akella has been released. 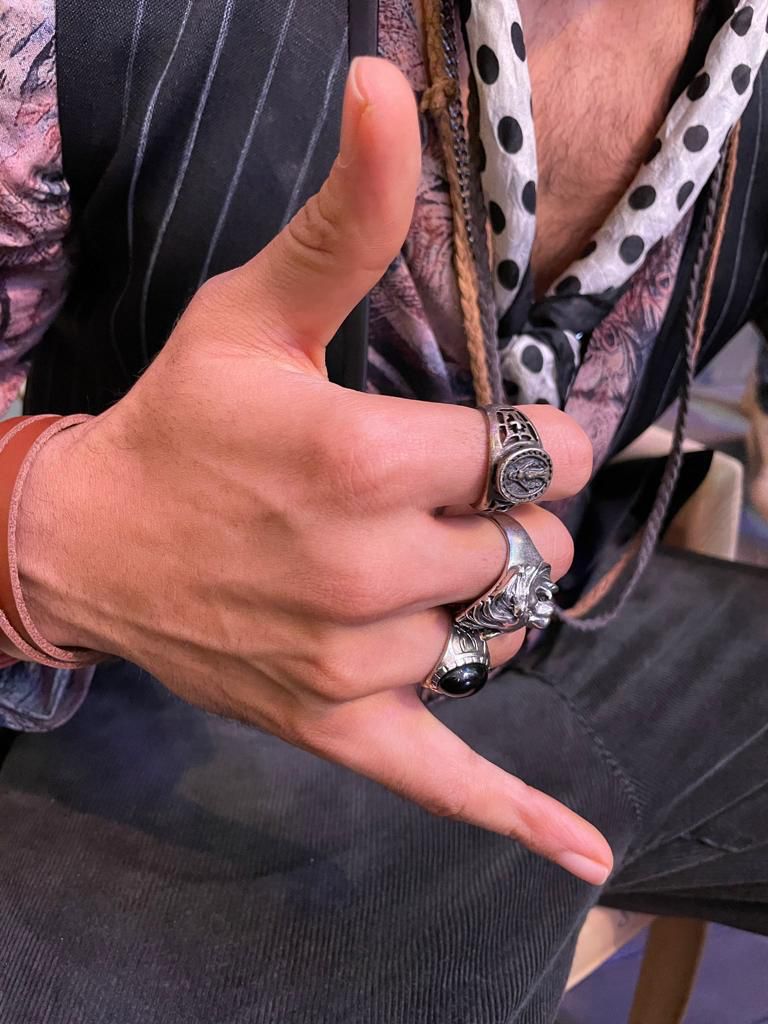