The shoot of RC15, which is India's biggest commercial combination that has brought together Mega Director Shankar and Mega Powerstar Ramcharan, is progressing as planned.
The team has completed in style its first schedule of shoot in Pune, Satara and Phalton. Adrenaline pumping special sequences were shot during this schedule. They were canned in grand manner and will be one of the highlights of the movie. The whole cast and crew led by Shankar are happy with the way the scenes have taken shape.
This film will be a truly grand venture in every sense and fans and audience will be in awe of the magic Ramcharan and Shankar will be unveiling on screen.
Ramcharan is acting in this project after Acharya in which he had shared the screen space with his Megastar father Chiranjeevi and RRR with NTR Junior, which is directed by SS Rajamouli.
It is to be noted that RC15 is also SVC50. Since this is the 50th venture of Dil Raju's Sri Venkateswara Creations, the producer is bankrolling it on a lavish budget, leaving no stone unturned to ensure that the film will be a landmark in Indian cinema.
The pan-Indian project which is being made in multiple languages has already triggered a lot of curiosity. It has brought together some top stars including Kiara Advani, Jayaram, Anjali, Sunil, Srikanth and Naveen Chandra.
Music is by Thaman S, lyrics are by Ramjogaya Sastry, Ananth Sreeram and dialogues are by Sai Madhav Burra. Tirru is wielding the camera. Anbariv are handling the action choreography. It is produced by Raju and Shirish and presented by Smt Anitha. 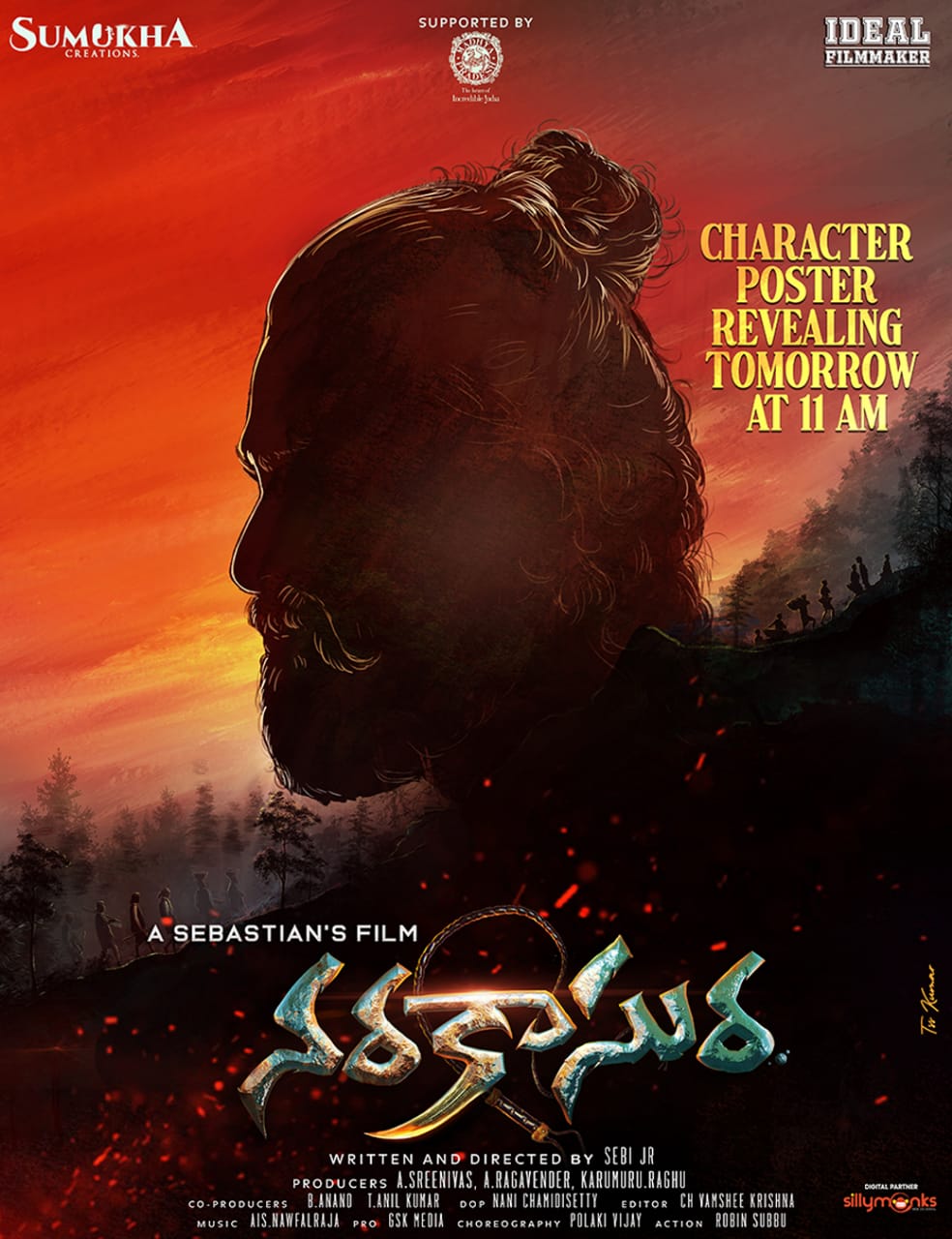 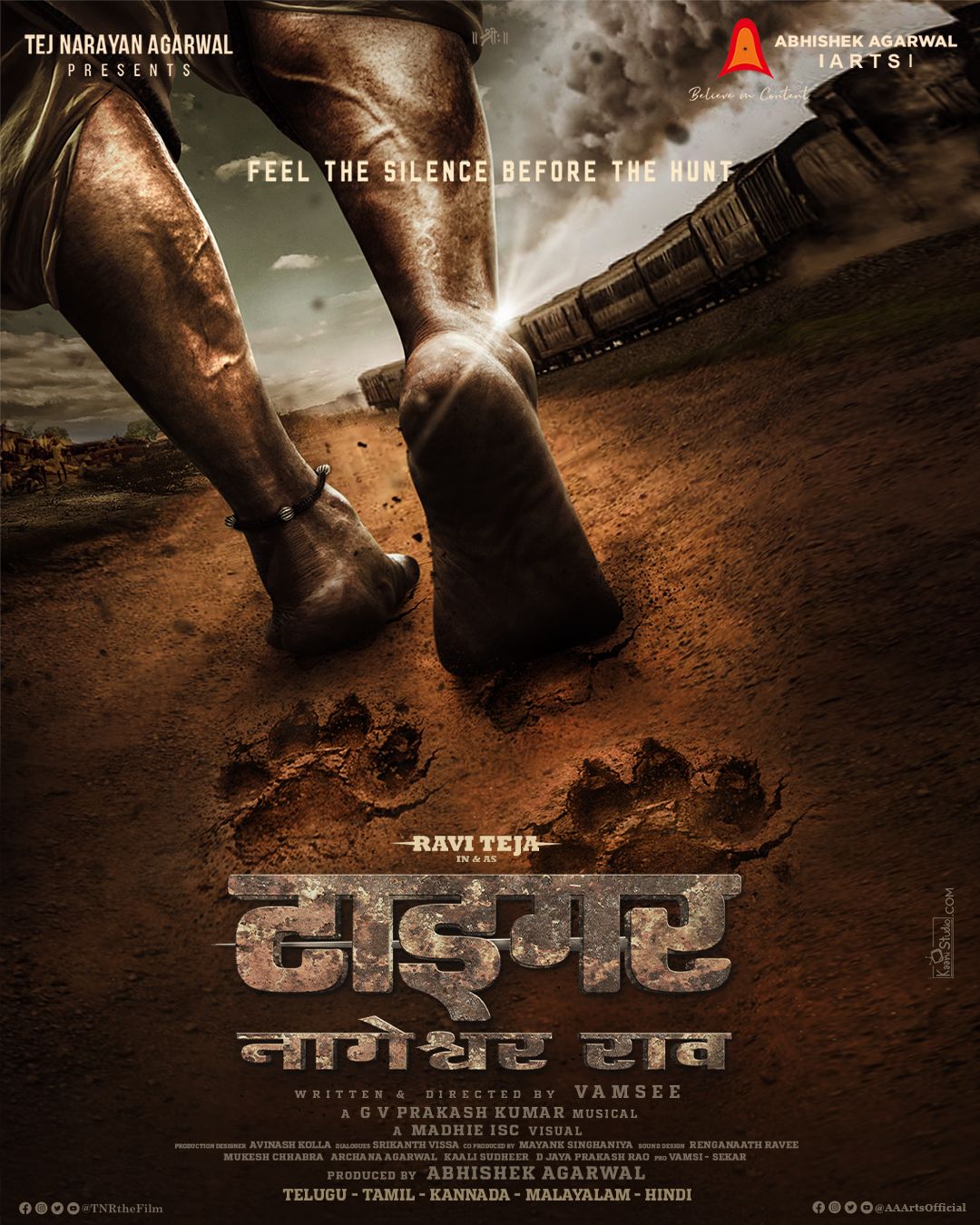