Tollywood movie Red released today and gained a good talk
The movie 'Red' was released amidst huge expectations in this film, Directed by Kishore Thirumala, the film stars energetic star Ram Pothineni in a double role, with beauty stars Malvika Sharma and Amritha Aiyer paired with Ram, while Nivetha Pethuraj plays another important role. Sampath, Posani Krishnamurali and Satya played key roles. Although it is a Tamil remake of Thadam, the film is wonderfully adapted to suit the Telugu present. As always Ram showed his great acting performance. Presented in two different roles. The heroines Malavika and Amrita AIyer did justice to their roles.
Launched as a suspense thriller, the film was carefully handled by the director without getting bored. The twists in the story are shown to the audience in advance and revealed correctly where they should be revealed. Although there are some unnecessary dialogues here and there, they succeed in entertaining the audience without focusing on them.
Overall the cast delivered their best performances. Manisharma background music is another attraction. Sameer Reddy's cinematography seemed different. The editing was also done very carefully. All in all these film seemed to get a lot of positive talk from the beginning and hit the screens in theaters which is an other addition to the film 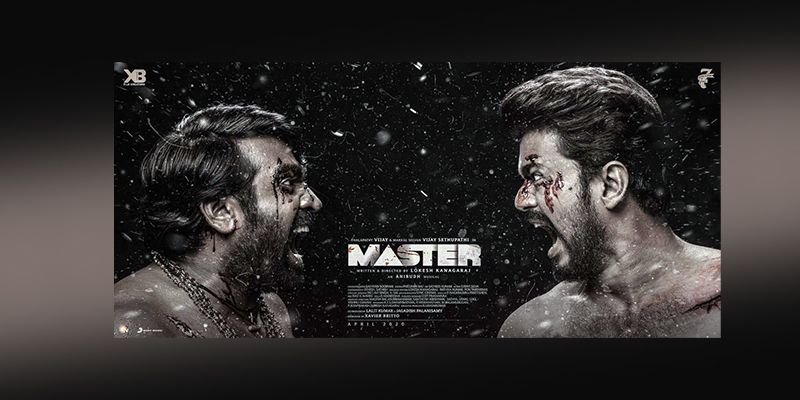 The arrival of Master is celebrated 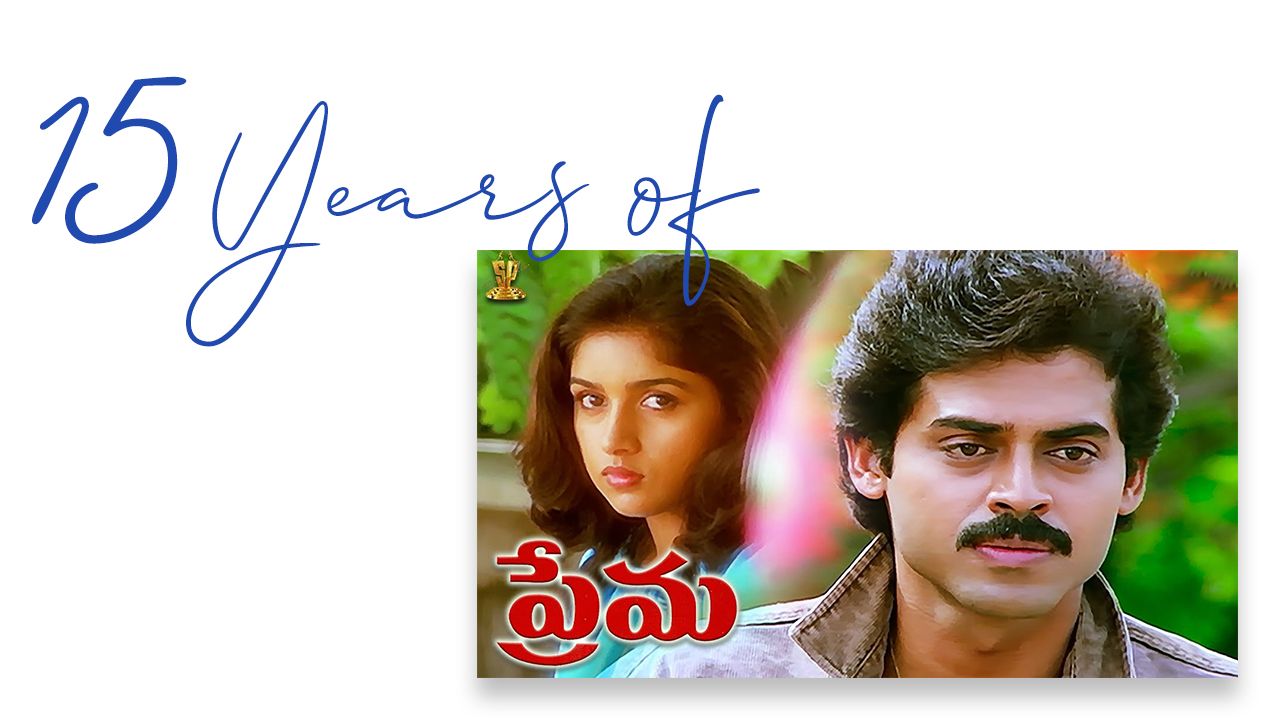