Ram Gopal Varma, who is constantly living with controversies, has been very active since the lockdown. He releasing a series of films. the latest release of Murder was produced by Varma and now the 12 o Clock movie is about to be released. The film is being screened by Varma himself. He also took a popular casting and crew for the film. Makarand Desh Pandey and Mithun Chakraborty played key roles in the film. Leading music director MM Keeravani is credited for working on the film. The fact that Ram Gopal Varma has a different style in horror movies. So, now   Varma is once again making a horror film attempt.12 o Clock movie trailer released. This trailer is raising interest in the movie. Ashish , Ali Asghar, Flora Saini played key roles in this film. 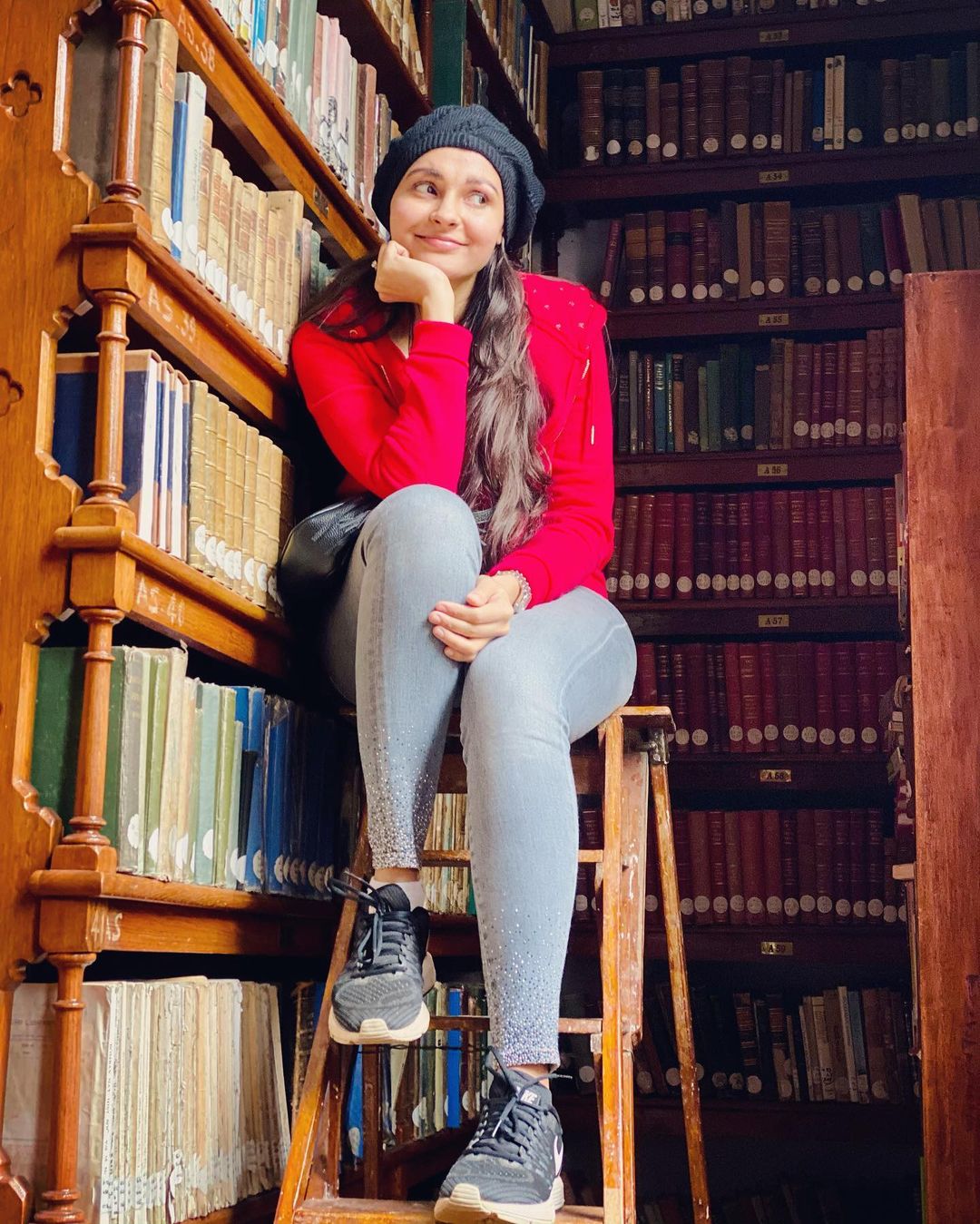 The cover song by Andrea is awesome! 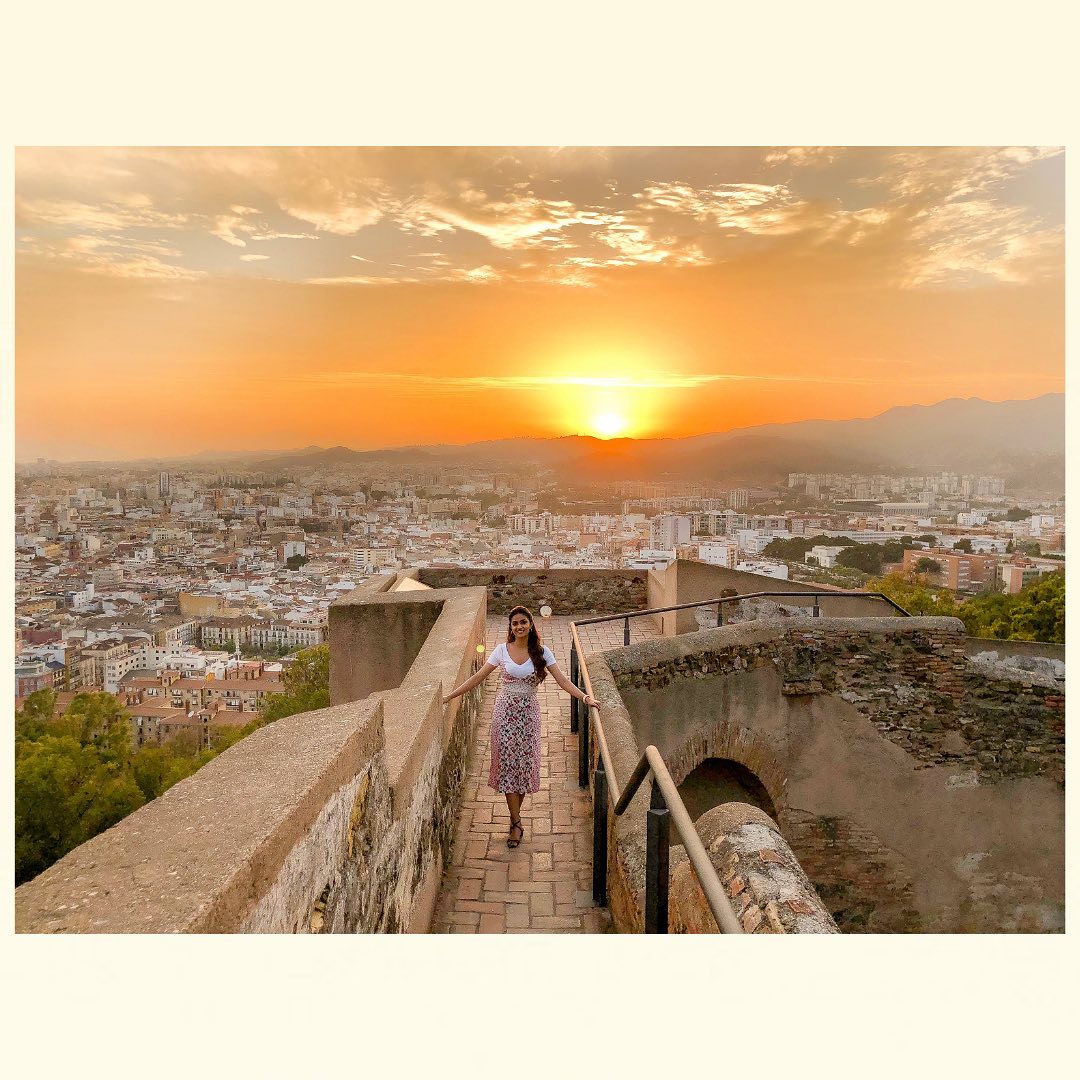 The glory of remembering the memories of Spain