Several Tollywood stars have already been infected by Corona and they have also recovered from it. Now, the latest update from the tinsel town is that the mega hero Ram Charan is tested positive for the virus.
The actor, who has been basking in the spotlight after the hit of his film Rangasthalam, is currently busy with a series of films. He has already been busy with Rajamouli’s upcoming film RRR. Ram Charan took a break for a few days after his sister Niharika's wedding .. Now he is busy working with his father in the upcoming film Acharya. He is not only the producer but also acting in the film. Ram Charan is going to play a key role in megastar Chiranjeevi 'Acharya'. This is not a guest role. Director Koratala Siva believes that the scenes coming in flashback will further strengthen the film. This character was written with Ram Charan in mind only. Chiru and Ram Charan have already appeared together in Magadheera, Bruce Lee and Prisoner No. 150.

Recently, Ram Charan posted on his Instagram that he got Covid positive. But he has no symptoms. He told me that is in  was staying in Quarantine. He also requested people who met him in the last two or three days to take precautions and good test. 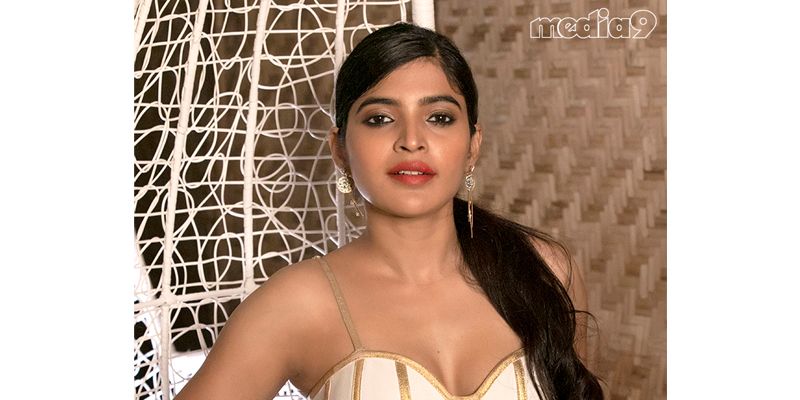 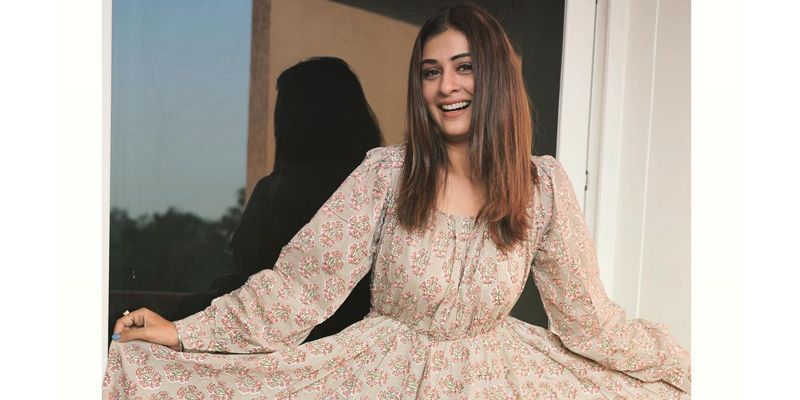