Ram (Ram Karthik) gets breakup with his girlfriend Priya (Sherry Agarwal). From then he suffers a lot. Also fails to concentrate on his dream project. So, to ask a solution he along with his friend contacts an astrologer Ramachari (Subhalekha Sudhakar). He is good at Nadi Jyotish. He asks to go to Sriramapuram and find out about Anaparti Suri (Abhinav Sardar). They starts finding out about him.

They find out shocking revelations. To find out the shocking revelations and how Balaramaraju (Suman), Chandini (Chandini Tamilarasan), Shiva (Shaani Solomon) are connected to it and what is the dream project and whether Ram emerges successful in his mission, enjoy Ram Asur on screen.

In this movie Abhinav Sardhar, Ram Karthik acting is very good. Director tried to be different and came with an interesting plot touching two timelines. We can see suspense, romance, and mass elements. Expectations increase into the second half. Apart from it, too many characters and confusing narration at times is little disappointed.

Bheems Ceciroleo's music is good. The cinematography of J Prabhakara Reddy is good and he used good camera angles to show variations differentiating backdrop. Ram Karthik did full justice and came with good expressions. On the other hand Abhinav Sardar stole the limelight in the role of Suri. Chandini Tamilarasan performed well as a village belle. Sherry Agarwal increased the glamor content. Subhalekha Sudhakar and Suman performed well in the roles tailor-made for them. Shaani Salmon also performed well. 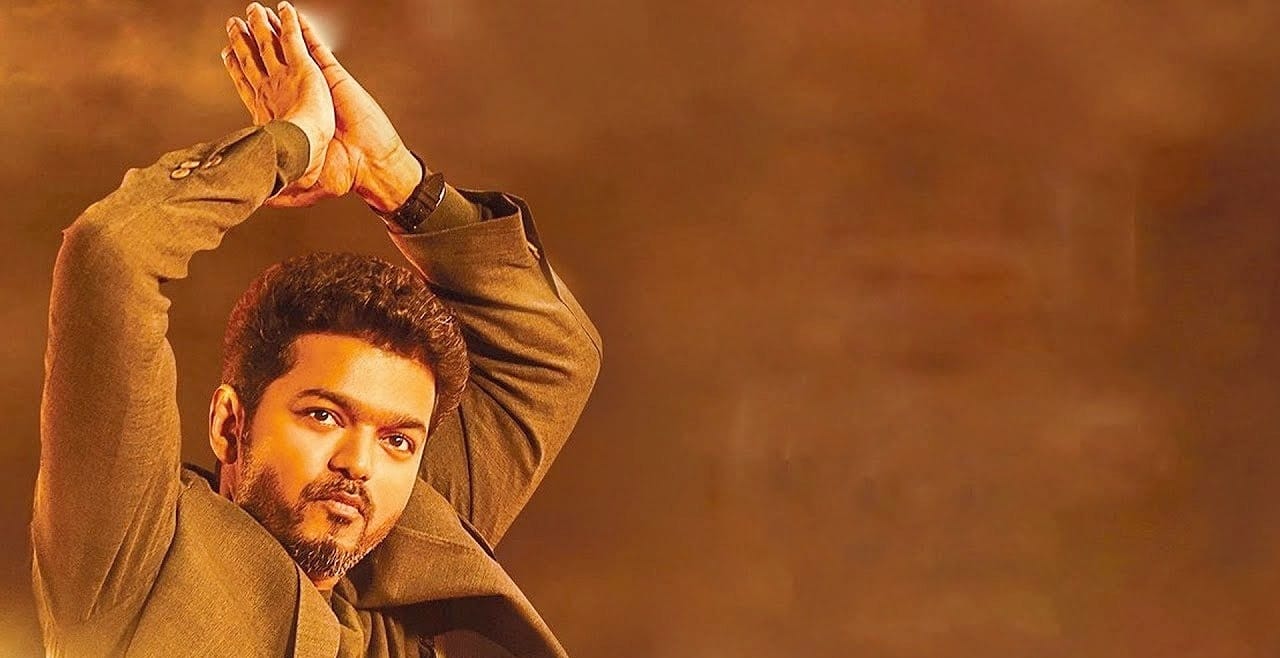