Tollywood actress Rakul Preet loves fitness and her social media is a proof of it. In several interviews, she already revealed that she starts exercising whenever she gets time. But now, Rakul has also started doing yoga.Rakul Preet shared a photo doing yoga at Anushka Yoga Center. In the photo, Rakul Preet is seen holds her feet. In the caption, she mentioned that she feels very much satisfied after doing yoga.On work front, Rakul Preet Singh has recently completed the upcoming Vaishnav Tej-Krish combination film in Telugu. She also has a big project waiting for her. Her next project will have Ajay Devgan and Amitabh. The thriller drama Mayday  gives Rakul Preet Singh a great opportunity to act and prove her talent. 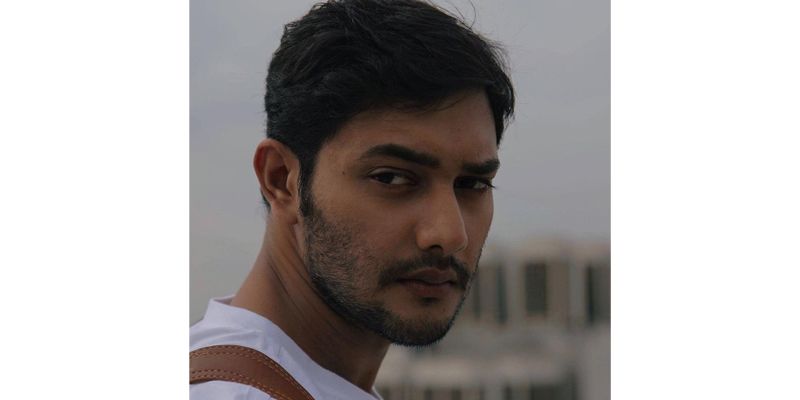 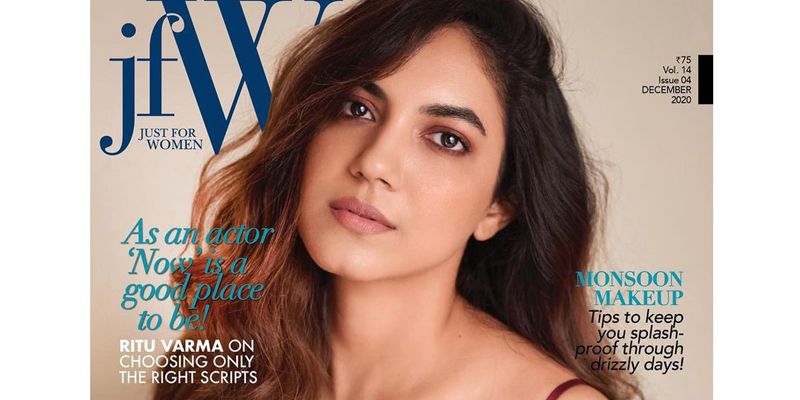 Ritu Varma poses for a magazine