Rajinikanth's last film Darbar in 2020. After that film he signed Annaatthe under the direction of Siva. This film was originally slated for release during sankranti of this year. But the shoot was stopped for a long time due to this pandemic, the sub sequent lockdown, and  also due to Rajinikanth Health conditions.

According to the latest reports, Rajini finally wrapped up his part by shooting for 35 days non stop at Ramoji film city in Hyderabad. Rajinikanth and the other major cast and crew landed in HYD last month and had been shooting every day since then. Heroine Nayanathara also took part in the shoot for quite a lot of days in this schedule. With lockdown many States including Tamil nadu, the makers decided to shoot the movie at Ramoji film city with all precautions.

Now, the team will be shifting focus to the post production works. It is being heard that the makers are planning to release Annaatthe during the Diwali this year. The film also features kushboo, Meena, and keerthy suresh in the other prominent roles.

Sun pictures is Bankrolling the project and D. Imman is composing music for this film... 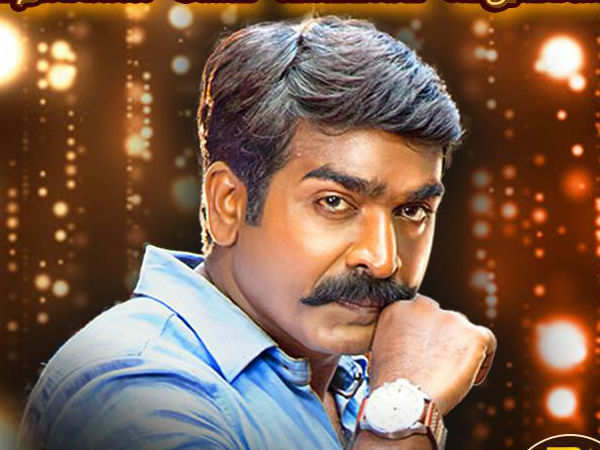 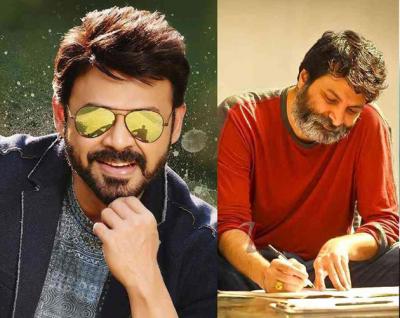