Superstar Rajinikanth is famous not just in India but across the globe. Through his hard work and excellent acting skills, he has earned fans all over the world. For several years, there have been speculations about his political entry and now, Rajinikanth has announced his entry in politics. Rajinikanth himself has revealed this matter. Rajinikanth revealed his decision on 3rd December after meeting with party leaders, district secretaries and fan club representatives in Chennai.Rajinikanth has revealed that he will make an official announcement on the political debut on 31st of this month. He said he would start the party in January to celebrate the new year. He posted this on Twitter. This has led to the clouds of suspicion over his political entry. Fans are waiting for December 31. With his tweet, Rajinikanth has filled fans‘ hearts with joy. Many celebrities came forward to congratulate him on his political entry. On work front, Rajinikanth is working with director Shiva. The shooting of the film was postponed due to lockdown. 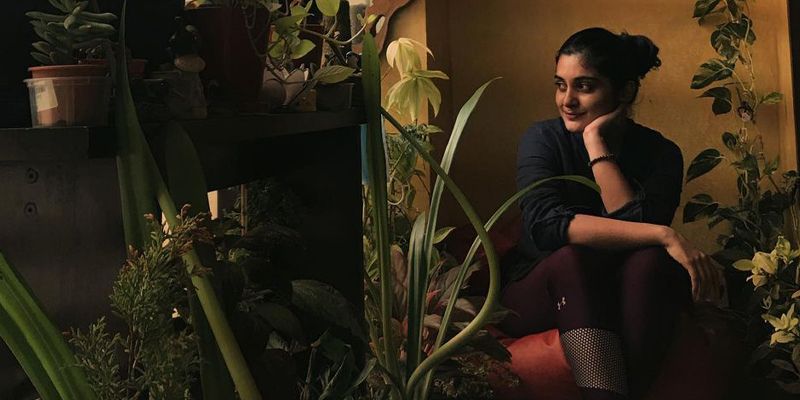 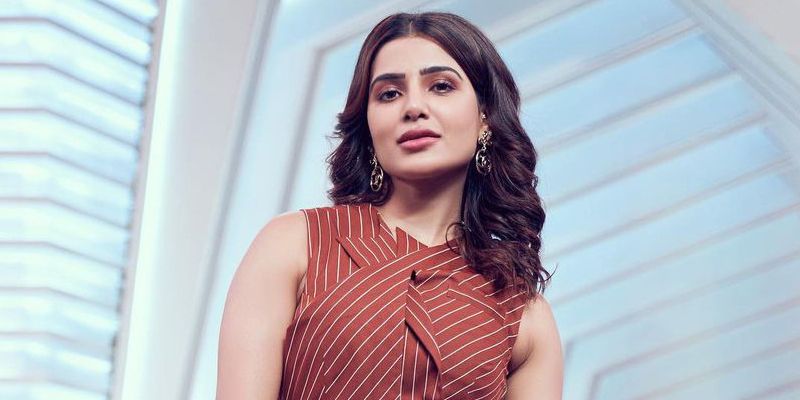