Superstar Rajinikanth is currently in Hyderabad for his next film Annatte’s shooting at Ramoji Film City in Hyderabad. Recently, some members of the film unit became infected with corona and immediately stopped shooting, leaving the entire unit in isolation. Superstar Rajinikanth was then tested for corona and found to be negative. Rajini is currently in quarantine in Hyderabad itself. But, he was rushed to the Apollo Hospital in Hyderabad yesterday as his BP had been rising and falling and he was having difficulty breathing. Apollo Hospitals has released a health bulletin on Rajinikanth's health condition. It has been reported that his blood pressure fluctuations are high and he is under observation. Hospital sources said that there is no other problem except blood pressure problem and shortness of breath. We wish him a speedy recovery. 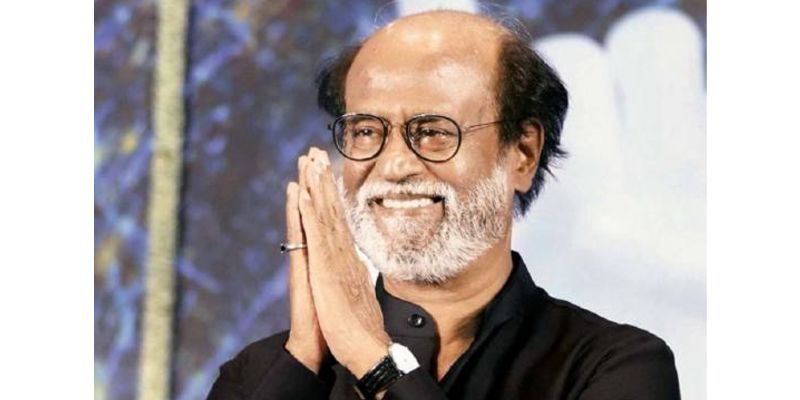 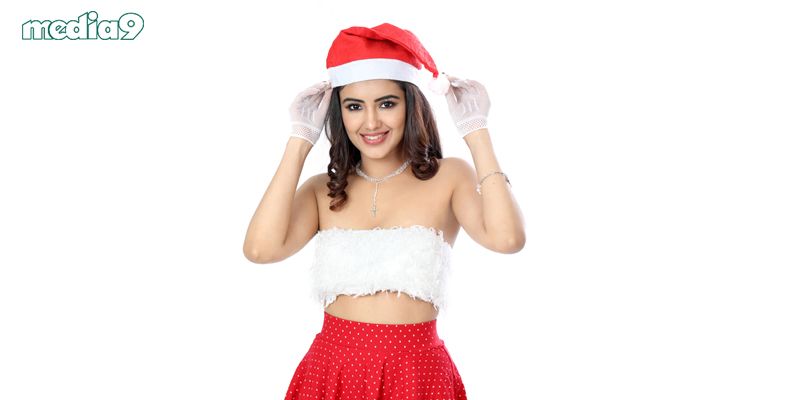