Rajesh's movies are usually inspired by true incidents. It has been his style from the beginning. His movies so far have highlighted a range of social evils. 'Dahini', which is touted to be a bold film, touches upon a subject of human rights concern. The film is about the scourge of witch-hunting, which manifests as gender-based violence. Women become victims of witch-hunting in property disputes or in cases where they are hated for not conforming to societal gender norms.

Shot in Odisha's Mayurbhanj district (where witch-hunting is said to be rampant), the film is close to reality. At the time of researching for the film, the writing department was shocked to know various facts. The audience are sure to be surprised as well. According to the National Crime Records Bureau (NCRB), approximately 2937 women were killed in India between 2001 and 2019 on suspicion of practicing witchcraft. In the year 2019 alone, 102 people were killed. However, only six States have specific legislations which empower police to mention witchcraft as a motive for murder, while witch-hunting is observed in over 17 States. It's evident that the real number of cases could be much higher than the reported numbers. According to government figures, an Indian woman is killed every other day after being suspected of witchcraft. As per the Odisha High Court, in 2021 alone 4 women were murdered every month in Odisha in the name of witchcraft. As per a UN Report, over 25,000 women were murdered in less than 16 years between 1987-2003 in the name of witch-craft in India. Most of these women were single women or widows.

Through 'Dahini', the makers are seeking to raise awareness about the evil. Talking about the movie, Sunitha Krishnan says, "Even in the modern-day, gender-based violence and savagery are going on. It's unfortunate that we are yet to acknowledge the extent of this gross human rights violation. Our film attempts to expose the existence of the centuries-old evil with the aim of encouraging collective action."

Producer Pradeep Narayanan said, "How are thousands of women being witch-hunted in today's India? Our film is a poignant attempt to openly talk about the shocking issue. I feel fortunate to have produced the movie." 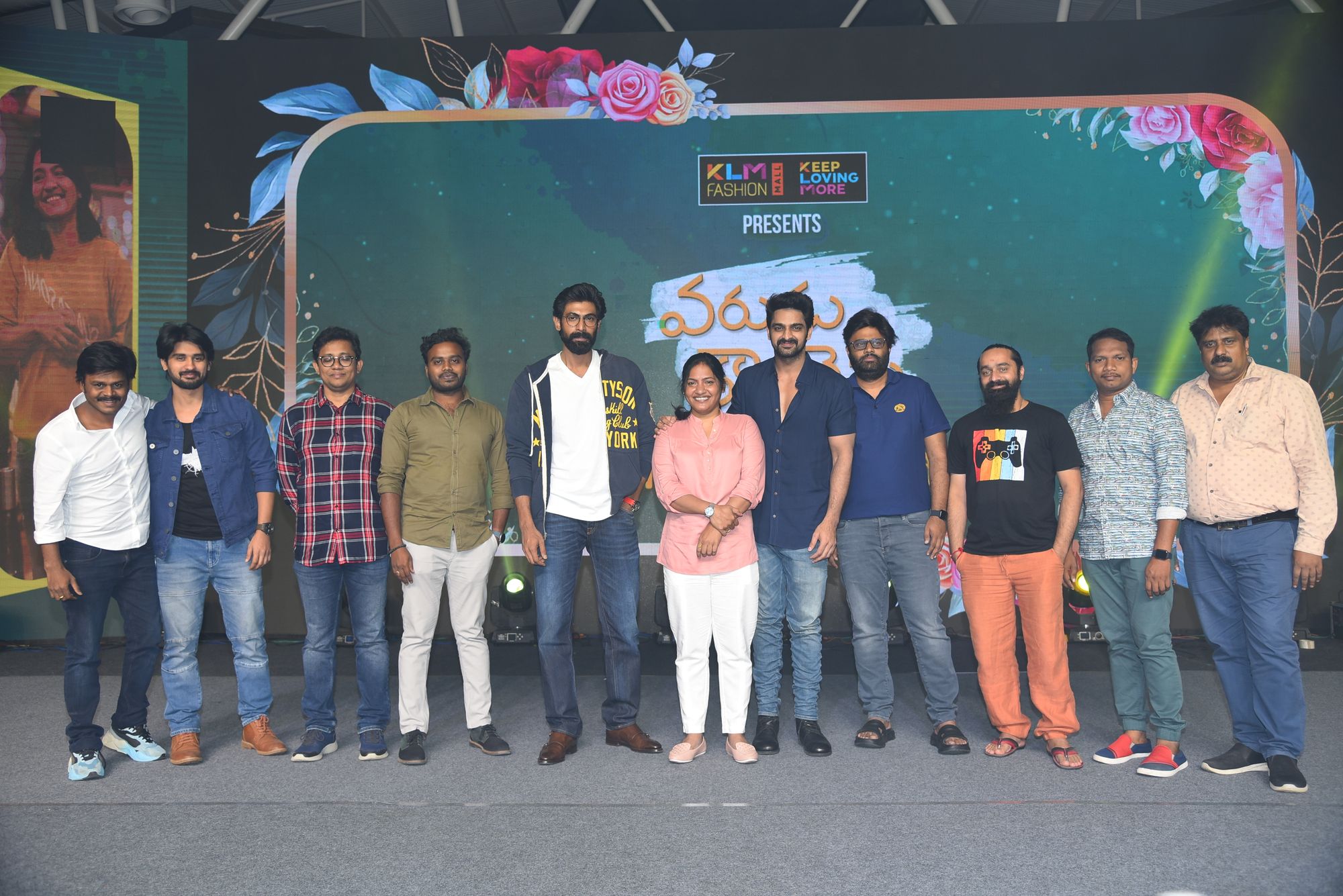 Naga Shaurya Is Back With Varudu Kavalenu: Rana Daggubati!!