Rajasekhar is one hero who doesn't bother much about hits and flops. He continues to make films irrespective of the results. Now he has come again with a new film with a vibrant title Marmaanuvu. When he is lying low, PSV Garuda Vega has given him new life and Kalki though could not make it big has been able to reestablish him again as a minimum guarantee hero.

With Marmaanuvu, Rajasekhar lined up three films along with Sekhar which was announced on his brithday and his 92nd film with Kiran being the director. Marmaanuvu is a home production which is being co-produced by his daughters along with others.

Directed by Venkatesh Maha, the first look of Marmaanuvu which was released on Maha's birthday on Thursday is quite intriguing and triggered lot of expectations on its storyline. Mickey J Meyer is composing music for this new film while other details are awaited. 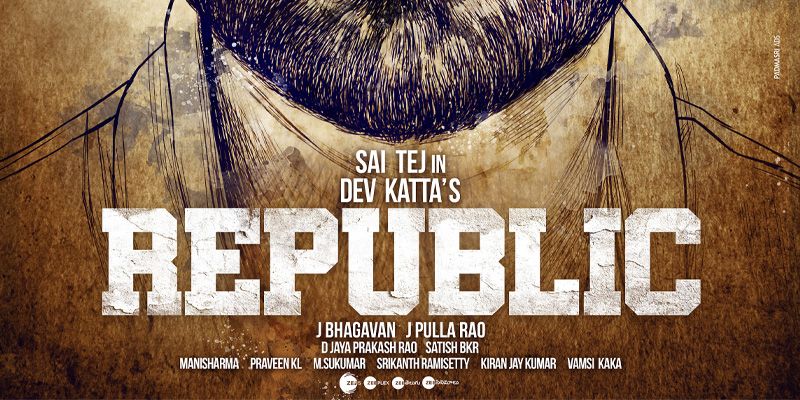