Actor-choreographer-filmmaker Raghava Lawrence’s upcoming action thriller Rudhrudu under the direction of Kathiresan gets its release date. The film will arrive in theatres in the summer on April 14th in 2023. Lawrence appears in a rugged avatar in the poster with a head injury.

Five Star Creations LLP is producing the movie, while Kathiresan is the presenter. To be high on action, ‘EVIL IS NOT BORN, IT IS CREATED’ is the tagline of the movie. Raghava Lawrence has gone through a massive transformation for the movie.

The official statement from the director reads: “Our next proud project in the lines of the successful blockbusters from prestigious Five Star Creations Banner - Polladhavan, Aadukalam, Jigarthanda. Diary, now featuring our dear and respected Raghava Lawrence Master in action packed entertainer "Rudhurudu".

While "Rudhurudu" was earlier announced for Christmas release in theatres, the film's VFX works seem to require few more months timeline for the completion. Bringing to all your notice that Mr. Raghava Lawrence starrer "Rudhurudu" will have a grand theatrical release on 14.04.2023 in Tamil, Telugu, Kannada, Malayalam languages.

With gods grace & immense support from all our dear fans and well wishers. seeking your prayers for one more blockbuster. "Rudhurudu" will see you in theatres coming this April 2023.”

Priya Bhavani Shankar is the leading lady opposite Lawrence, while Sarath Kumar will be seen in a crucial role. GV Prakash Kumar provides music for the movie for which cinematography is by RD Rajasekar ISC. Editing is by Anthony, wherein stunts are by Siva – Vicky.

The film’s shoot has already been wrapped up and currently, post-production formalities are underway. 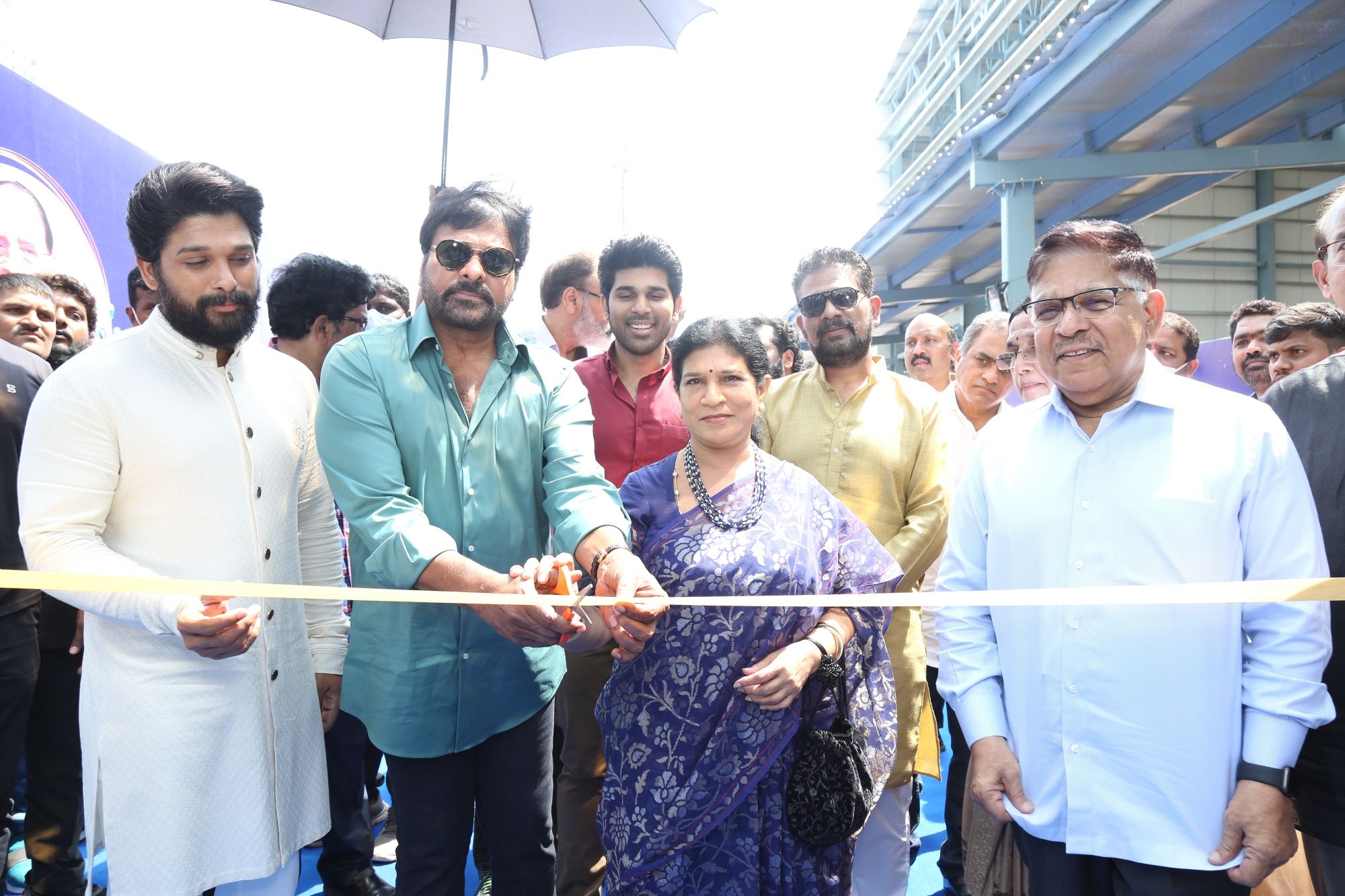 Allu Studios launched by Megastar Chiranjeevi with the Allu Family!!