According to the latest buzz, a  popular OTT  platform has acquired the film for a whopping amount. It was announced by the makers early this year that the upcoming movie will hit theatres on July 30, 2021. However, the film would not be released as per the plan due to the second wave of the coronavirus.

While the makers have not yet announced the revised release date, a new report has now come up stating that the makers have opted for an OTT release. A report in an entertainment portal suggested that " Radhe Shyam " has been sold for a big amount of rupees 400Crores  to the OTT, which makes it the biggest ever Telugu film purchase for an OTT Platform. An official update regarding the same is still awaited. 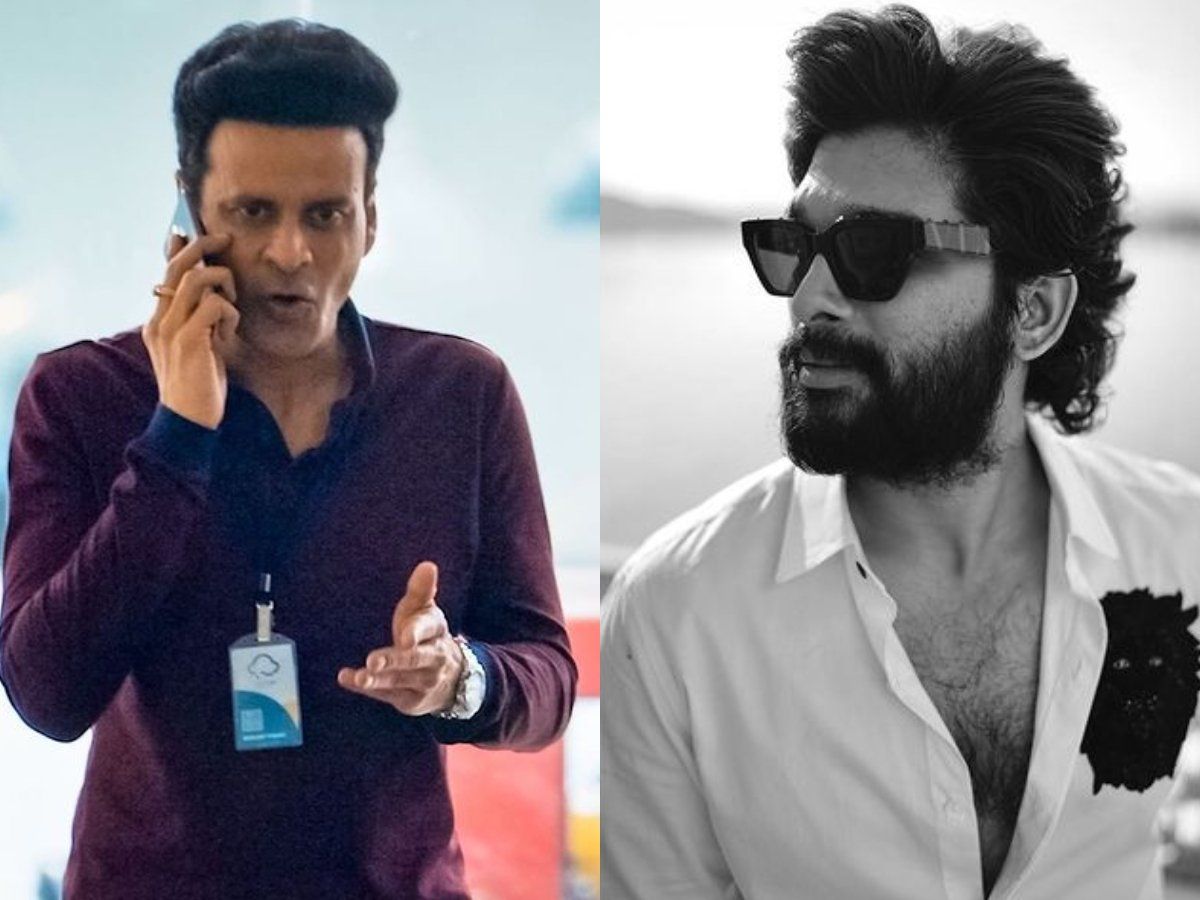 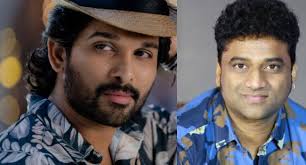 DSP has never failed to Deliver for Bunny's movies!!