Raashi Khanna grabbed everyone’s attention with her first movie ‘Oohalu
Gusagusalade’. Later in films like ‘Jil’ and ‘Bengal’ Tiger and Jai Lava Kusa she
connected well with the youth with her beauty. But right now Raashi Khanna is
busy with a series of photo shoots and movies. Raashi recently attended her
sister's wedding. She shared her photos from this wedding through her Instagram
account. Raashi looked beautiful as well as traditional in a maroon dress. The dress
was designed by Deepthi and the jewelery was made by Musudillal Gems and
Jewelery Company. Coming to her career, Raashi, who has been making series of
films in Telugu, has now started making Tamil films taking a small gap for Telugu.
Raashi Khanna is currently starring in three Tamil films. Recently, Vijay and
Sethupathi signed on for a new film. Raashi, who has a good reputation as a lead
actress in Telugu, will be seen in Tamil as well. 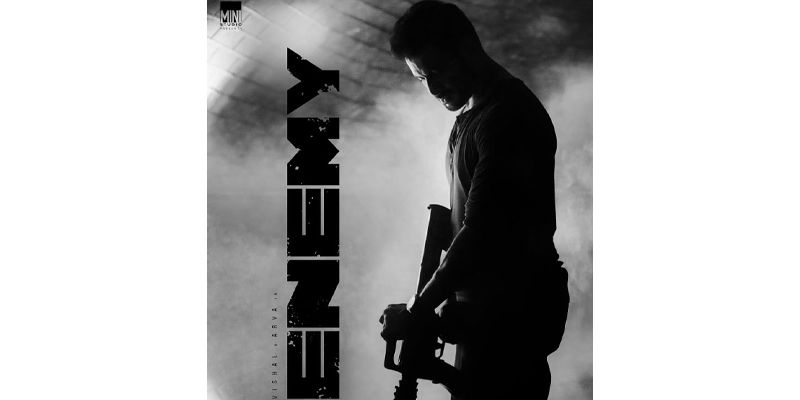 Vishal's first look from the release of the film 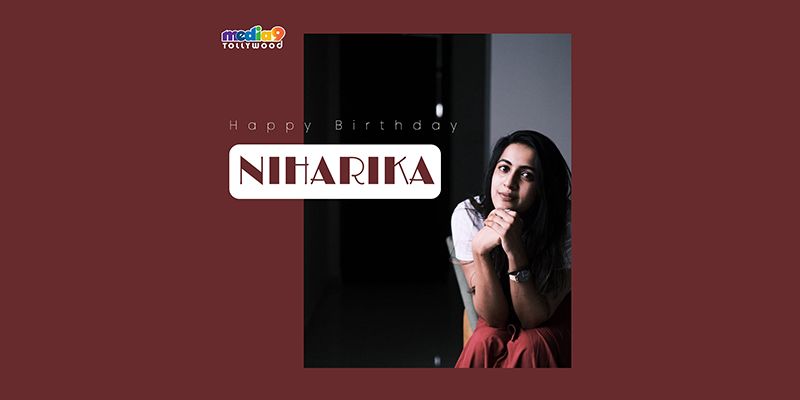