The charming Raashi Khanna is ready to steal the hearts once again with Ravi Teja in his next film directed by Nakkina Trinadha Rao. Ravi Teja after his stupendous success of Krack is now doing Khiladi with Ramesh Varma which has recently concluded a busy schedule in Italy.Raashi Khana who acted with Ravi Teja earlier in Bengal Tiger and Touch Chesi Choodu is finalized as one of the heroines in this untitled film which is to commence shooting very shortly. 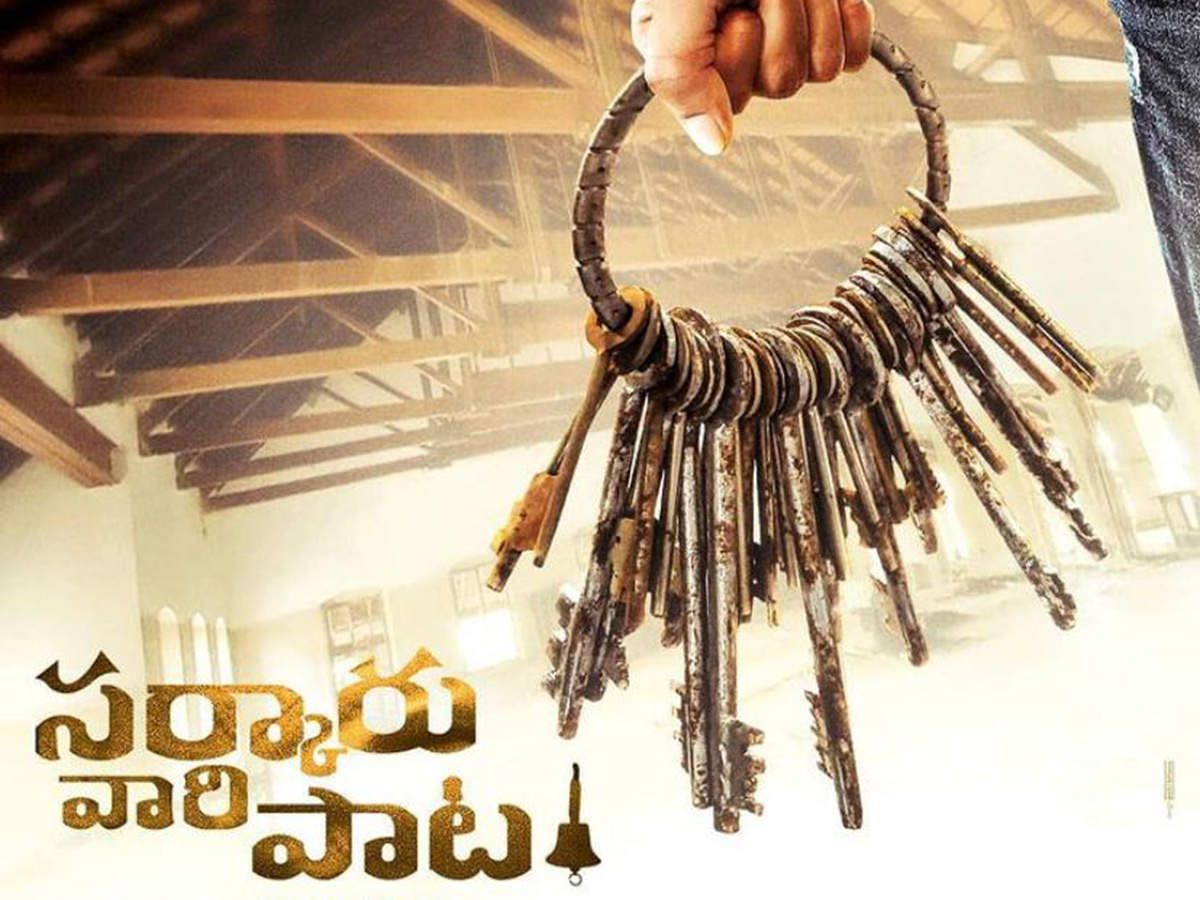