Telugu filmmaker S S Rajamouli has reached international fame through his last outing Bahubali. The film  received international acclaim. With the  films like Magadheera and Eega, the director has been steadily paving his path to success. He is currently helming the much anticipated film RRR which has stars like  Ram Charan and NTR Jr. While the filming was halted due to lockdown,  the shoot started again,  and the movie is  moving towards completion. Recently, the team of the film has been sharing some interesting videos from the sets. The video features a major action sequence. From the video it is clear that  Ram Charan is essaying the role of Alluri Seetharama Raju. Bollwood actress Alia Bhatt plays his lead and NTR plays the role of Komuram Bhim. Hollywood actress Olivia Morris plays his love interest. The music is composed by MM Keeravani and DVV Danayya. The film’s teasers were released recently and were well received by the audience. 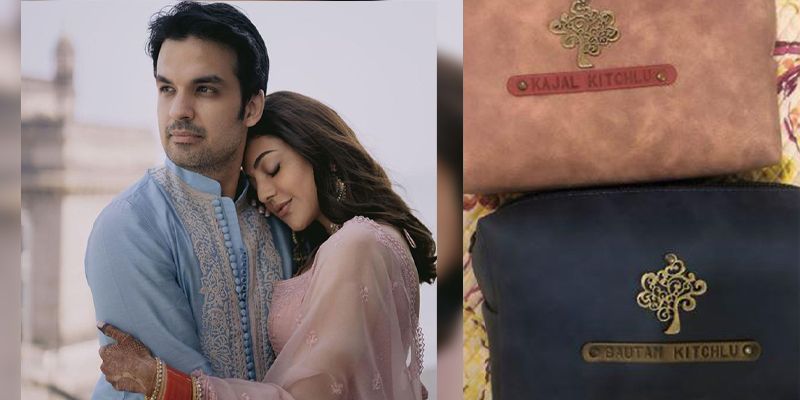 Kajal-Gautam fly to an undisclosed location for honeymoon 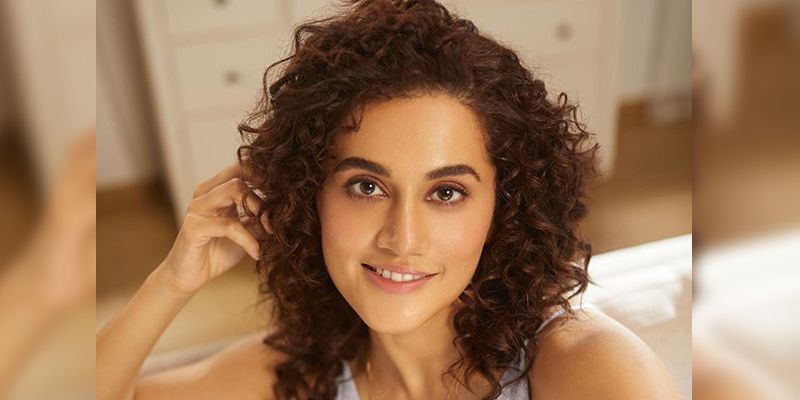