Mass director Puri Jagannath's last film Ismart Shankar was a super hit and he is back in form. However, it is known that Puri is currently working on a big-budget film with Vijay Devarakonda. Today, however, the movie team has released the first look and title of the movie. The movie team released a poster fixing the title Liger for the movie. The title is captioned Sala Crossbreed. In this poster, Vijay Devarakonda appears as a boxer. Behind him, we can see half a lion and half a tiger. With this film, Vijay Devarakonda is about to enter the Pan India market. The film will be shot simultaneously in Hindi and Telugu. Bollywood actress Ananya Pandey will be paired with Vijay in the film. The film is being jointly produced by Karan Johar Dharma Productions and Puri Connects. The movie team will soon announce the release date of the film which is currently shooting. Vijay Devarakonda already has a good craze in Bollywood with his Arjun Reddy movie. So let's see how the Bollywood audience will receive him. 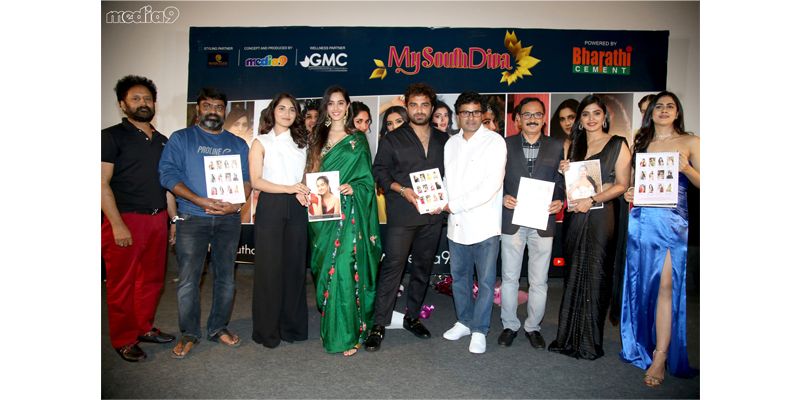 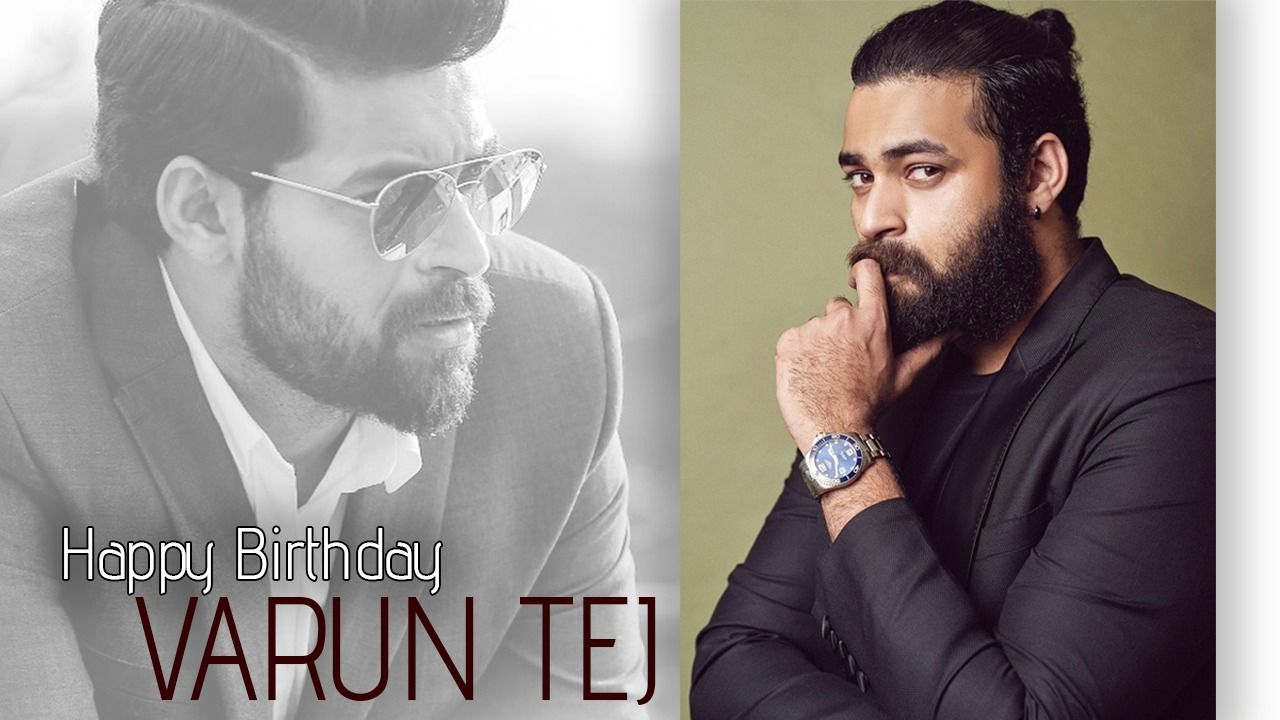