Director Anil Ravipudi made sure the fun franchise F3 will have elements in right proportions for all section of audience. The film starring Victory Venkatesh and Mega Prince Varun Tej has loads of fun which was proved through theatrical trailer.

While the first song revealed the main theme of the movie which is about money, the second song showed the glamour side of actresses Tamannaah and Mehreen Pirzada. Sonal Chauhan adds more glamor to the movie, wherein Pooja Hegde’s special Party Song- Life Ante Itla Vundaalaa will be another crowd pulling factor.

The song will be released tomorrow. Today, promo of the same is unveiled and it’s an enjoyable energetic number scored by Rockstar Devi Sri Prasad. Pooja can be seen shaking her leg with Venkatesh and Varun Tej. The actress oozed glamor, as we can see in the promo. The anticipation for the song multiplied with the colorful promo.

The film is produced by Shirish, while Dil Raju of Sri Venkateswara Creations is the presenter. F3 is all set to create the laughing riot in theatres from 27th of this month. 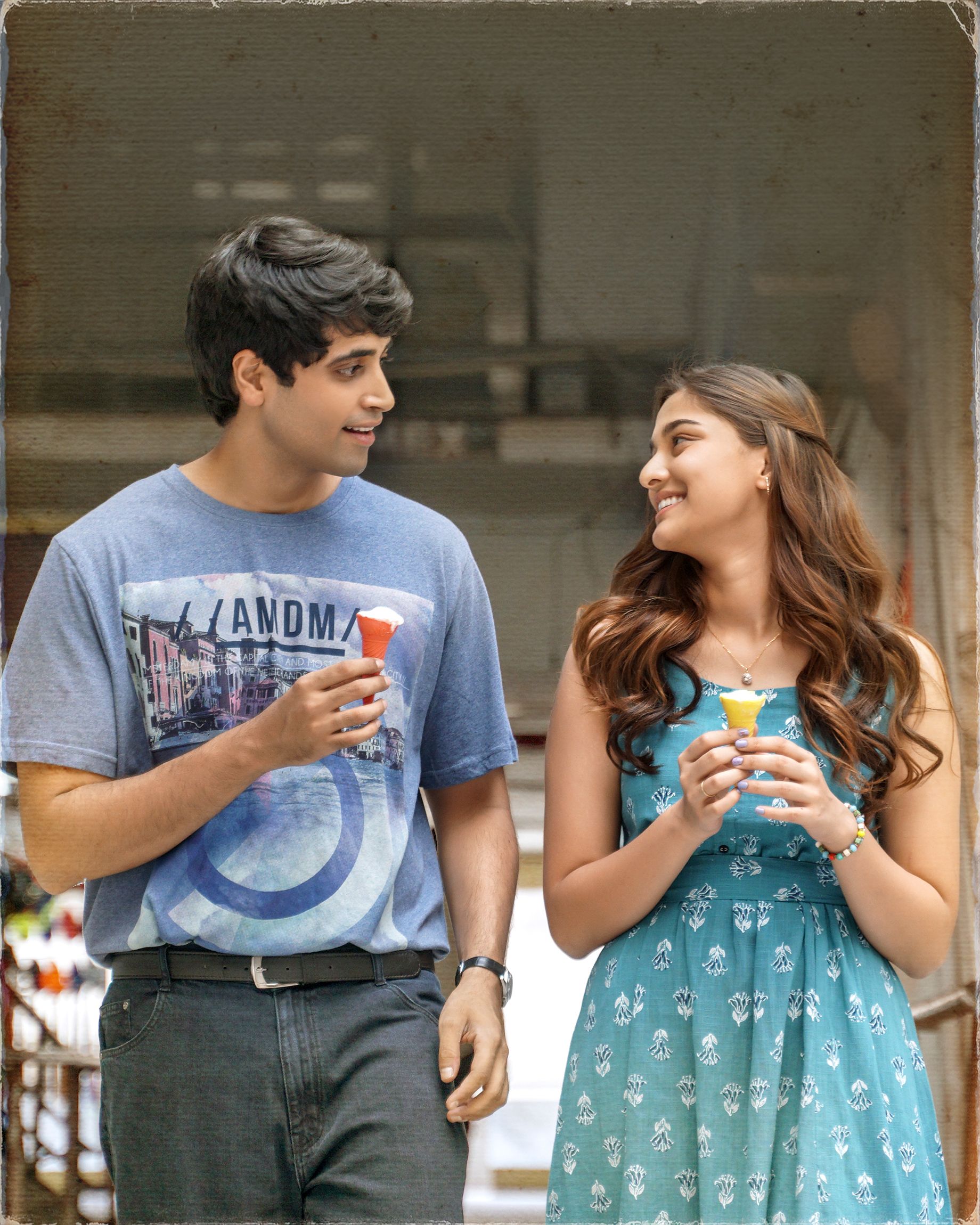 Adivi Sesh’s Pan India Film Major’s Oh Isha Video Song To Be Out On May 18th!!