Ramesh Kaduri, who worked as an Associate director under KS Ravindra (Bobby) and Gopichand Malineni will be debuting with this movie. Kiran Abbavaram the promising upcoming star hero in the making, fresh from the superhit success of SR Kalyana Mandapam will be playing the male lead and will be joining forces with Clap Entertainment which will produce the movie in association with Mythri Movie Makers.

Touted to be a pakka mass entertainer and a commercial film, the film will be tentatively titled Production No. 4. The film has been launched in a grand manner with a pooja ceremony today in Hyderabad.

Chiranjeevi (Cherry) and Hemalatha Pedamallu will be producing the film and Naveen Yerneni and Ravi Shankar Yalamanchili of Mythri Movie Makers will be presenting the film.

Venkat C Dileep will handle the cinematography. Ramesh Kaduri provides dialogues, while JV is the Art Director. Alekhya is the Line Producer, Baba Sai is the Executive Producer and Bal Subramaniam KVV is the Chief Executive Producer for the film. 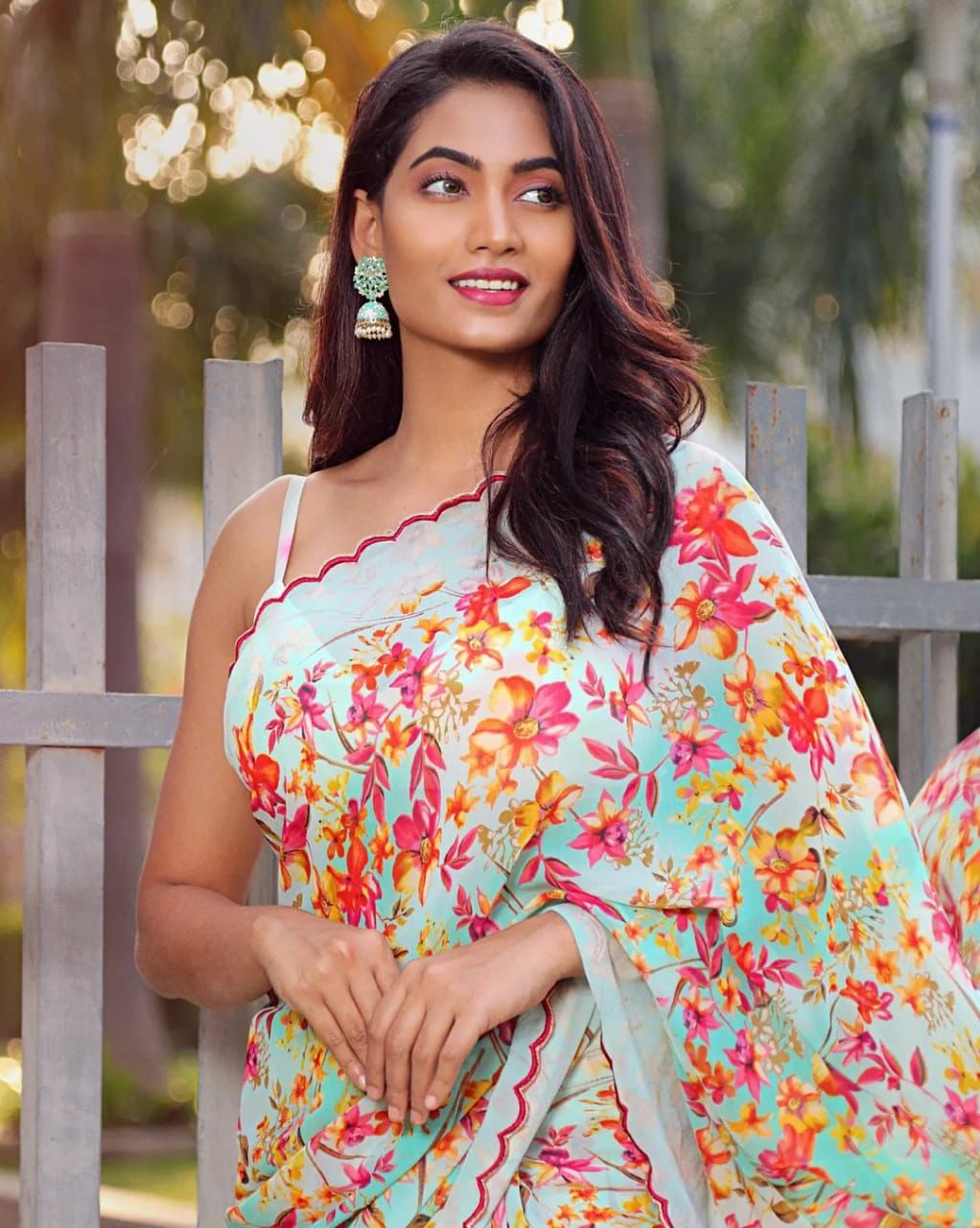 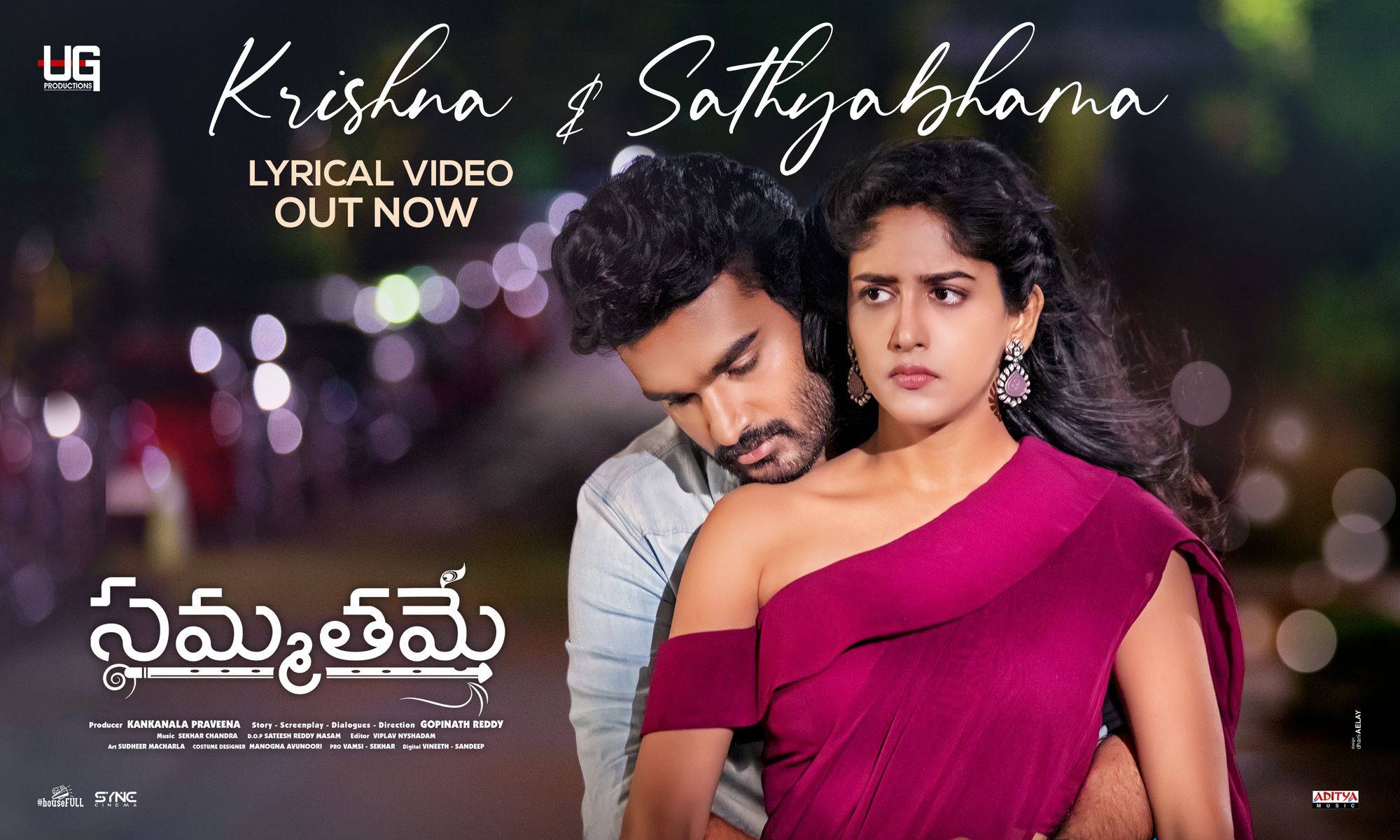