Swathimuthyam, the family entertainer starring Ganesh, Varsha Bollamma is set to hit theatres on October 5. The film, written and directed by Lakshman K Krishna, is produced by S Naga Vamsi under Sithara Entertainments in collaboration with Fortune Four Cinemas. Ahead of the film’s release, the producer spoke to the media today.

On expectations around Swathimuthyam:

I am not saying we’ve made a classic or an out-of-the-world film. All I can say is that Swathimuthyam is an entertaining film that makes for ideal viewing this festive season. The director has come up with a unique concept, much within the family entertainer space. The film hilariously deals with sperm donation and also tells why it shouldn’t be treated as a taboo.

There’s always scope for multiple films to do well during the festive season and this risk is certainly worth it. It’s appreciable that Chiranjeevi garu had asked audiences to watch our film too - that’s the reason why he commands so much respect from one and all in the industry.

Directors of this generation don’t panic and make films exactly the way they want to. Lakshman K Krishna had good command over the script and we made a few changes from our end to ensure a good result. I can guarantee that audiences will come out of the theatres with a smile.

It’s hard to judge the capability of a director when he tells a script convincingly. We’ll know his skills only once the film goes on floors. If he does a good job, as producers, we’ll be relaxed or else, we need to pull up our socks. Lakshman K Krishna came with a strong technical team - art direction, cinematography and music - and he handled the responsibility well.

Reason behind the title Swathimuthyam:

We thought using a title like Swathimuthyam revolving around a classic will get the people talking about our film and help us with the promotions. However, after watching the film, you’ll realise this is best suited for the story. The youngster in the film isn’t a fool, but he’s innocent, good-at-heart, unlike most youngsters today. The drama is about how such a guy deals with a strange problem.

A comment on the industry situation and the edge Swathimuthyam will have:

These are good times for the industry. Sita Ramam worked despite being a period romance, Bimbisara came up with a new concept and the divinity factor worked in favour of Karthikeya 2. In the middle of these heavy films, audiences need relief and as far as I know, DJ Tillu was the last proper entertainer we had. Swathimuthyam is an entertaining family film with a touch of novelty.

Despite dealing with a sensitive topic, at a point will any viewer feel embarrassed about the treatment. The ambience will be homely, innocent and something that everyone will take a liking to. We picked Varsha Bollamma after watching Middle Class Melodies. Like that film, ours too is set in a small town and I didn’t want to cast any actor who looked like a conventional heroine. This also wasn’t planned like a debut for Ganesh - we just chose an actor who was right for the story.

Alternating between big and small films:

We had picked a lot of concept-oriented films during the lockdown - that’s why you got to see a Varudu Kavalenu, DJ Tillu, Swathimuthyam or a Butta Bomma. Most of them worked well for us. Henceforth, there’ll only be huge releases and entertainers from our banner- we have biggies with Mahesh Babu, Balakrishna, Ravi Teja and films like DJ Tillu 2 and the Naveen Polishetty’s Anaganaga Oka Raju.

Audiences these days don’t care if it’s a big or a small film - what matters is the content. I am now making a college film launching NTR’s brother-in-law Nithin, Santosh Shoban and another actor. Even when I listen to a script, I only check if it is good or not and take a step ahead.

On #SSMB28 and Trivikram:

I always felt Mahesh Babu-Trivikram’s earlier collaborations like Athadu and Khaleja didn’t get their due at the theatres but audiences loved the films to bits when they watched them on television. Call it confidence or over-confidence, the film will surpass all expectations that anyone will have about it. Mahesh Babu’s character will be unlike anything that you’ve seen before.

On the plan to host premieres for Swathimuthyam ahead of release:

We are planning to organise premieres across many centres in AP and Telangana on October 4. We want the word to spread through the media that it’s a good film and it’ll help our cause the next day. 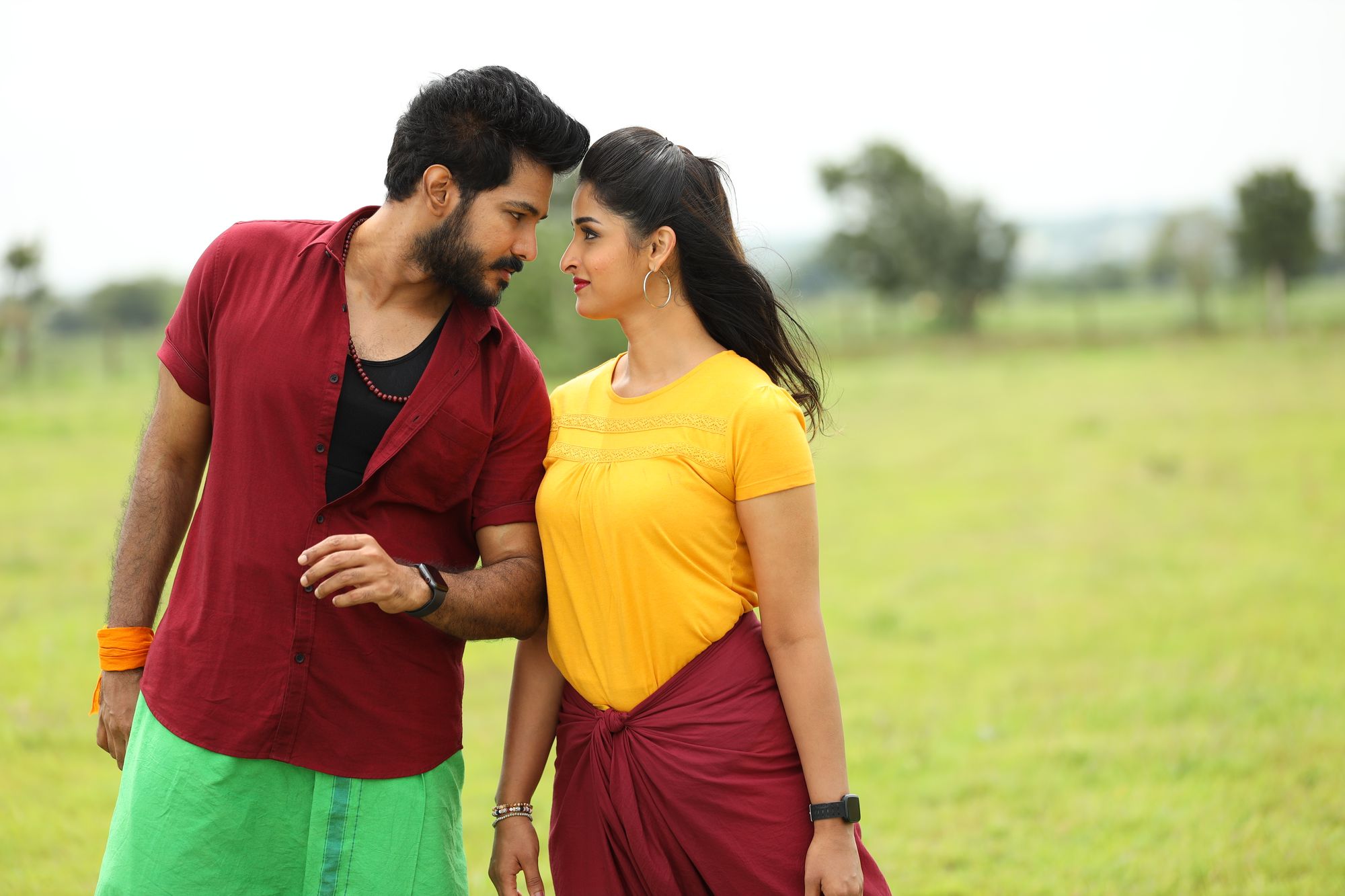 The Mass Melody Baby Osey Baby from Leharaayi Out Now!! 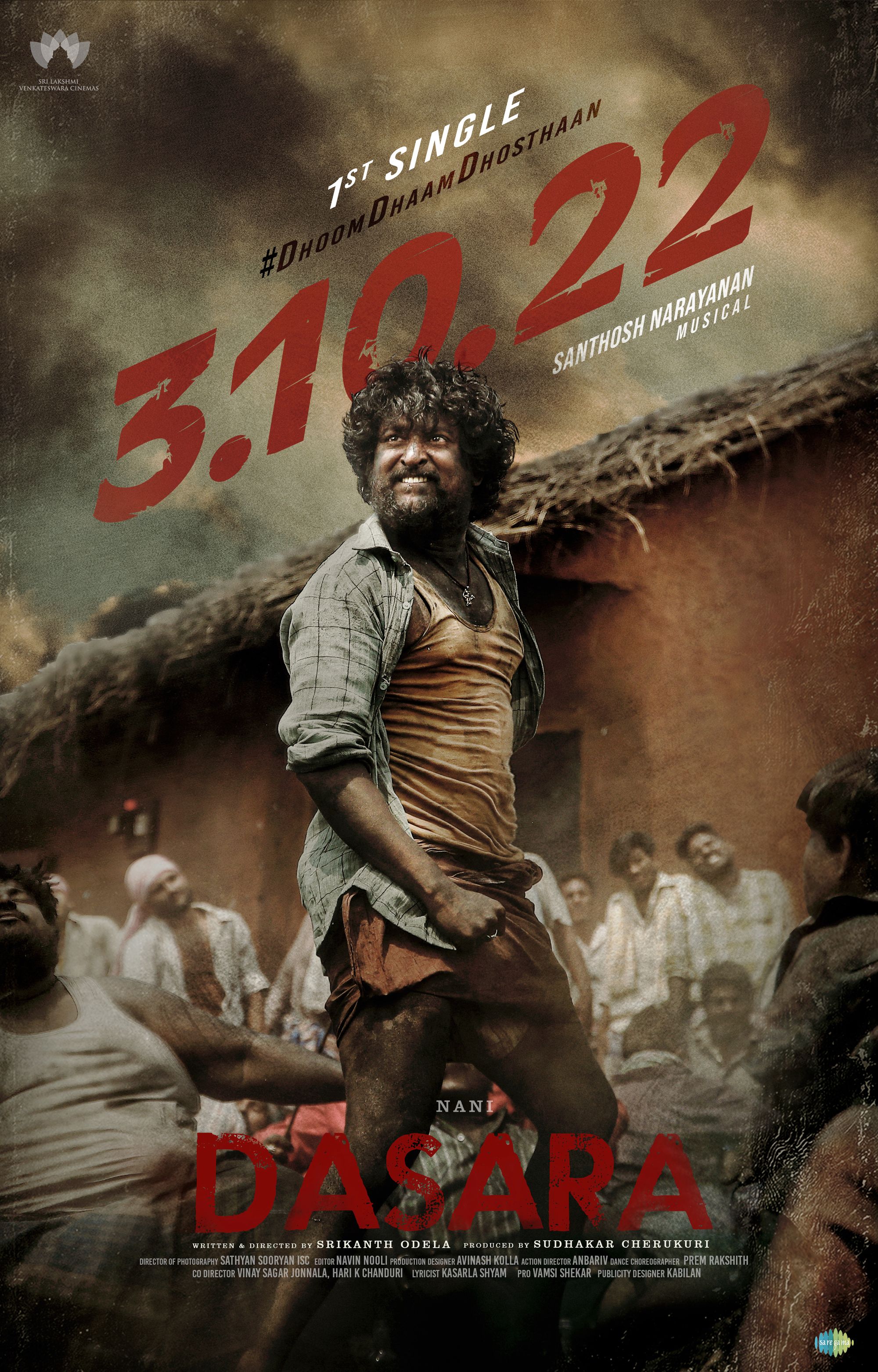