Successful and dynamic producer Abhishek Agarwal, known for making path-breaking movies like The Kashmir Files and Karthikeya 2, is equally popular for his charity works. He has done a lot of social service during the Covid 19 pandemic, and he has taken up another great initiative now.

The young producer who has made good profits with his last two blockbusters has decided to adopt a village. He is adopting the village of Thimmapur in Kandukur Mandal, Ranga Reddy District. Incidentally, Thimmapur is the birthplace of Cabinet Minister Shri G Kishan Reddy of the BJP. It’s well known that Abhishek Agarwal shares a good rapport with the minister and have been seen together many times at various events and functions.


Abhishek Agarwal and his family established the Chandrakala Foundation and have been serving people. He is adopting Thimmapur village, on the auspicious occasion of his father Tej Narayan Agarwal’s 60th birthday and his late grandmother Smt. Chandrakala’s 90th birth anniversary.

The 3rd Sarthak Diwas of Chandrakala Foundation will take place on October 30th in presence of Shri G. Kishan Reddy. JRC Convention in Hyderabad is the venue for the event 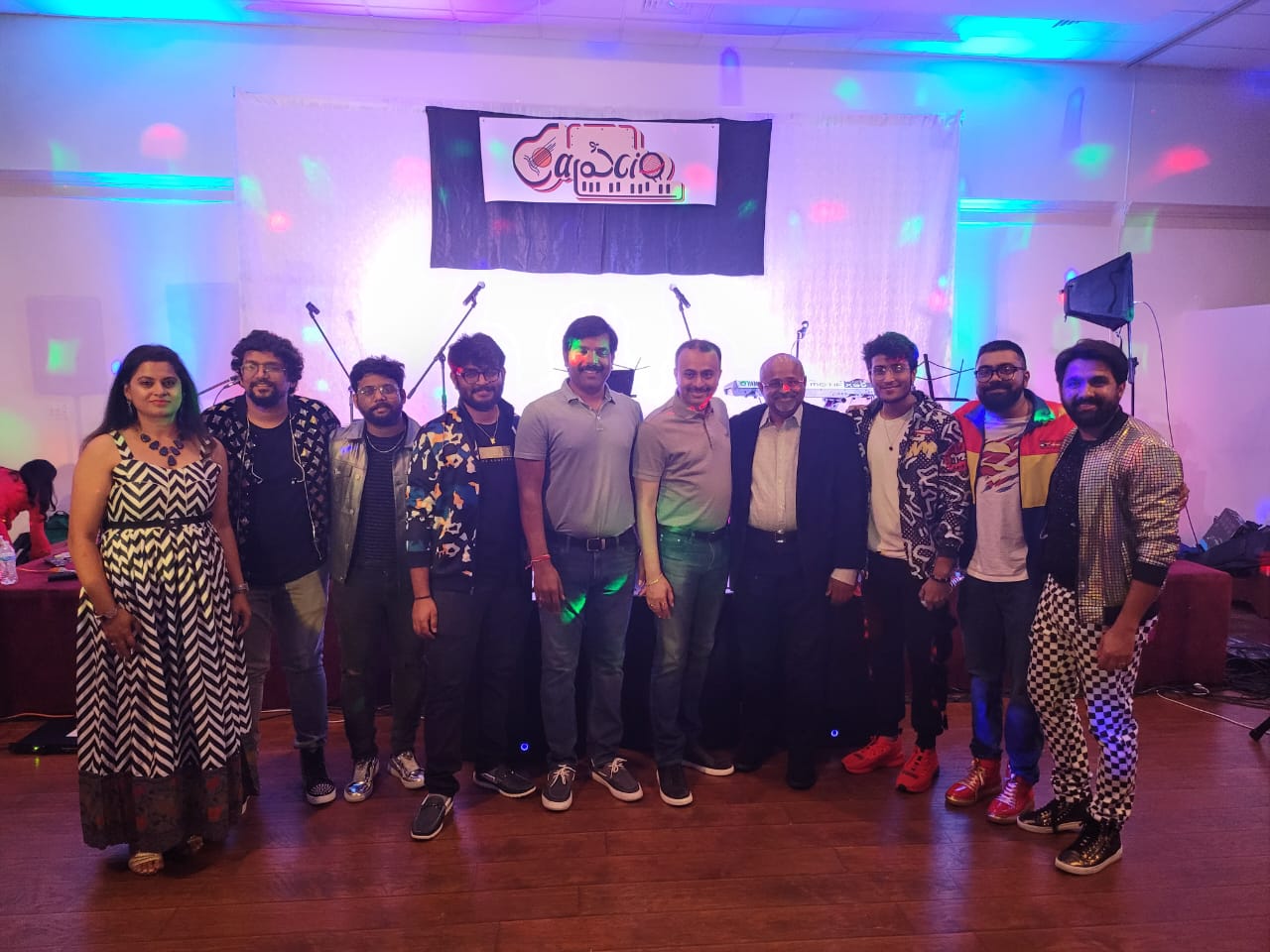 first Telugu band to set records in the USA. Capricio has gone places!! 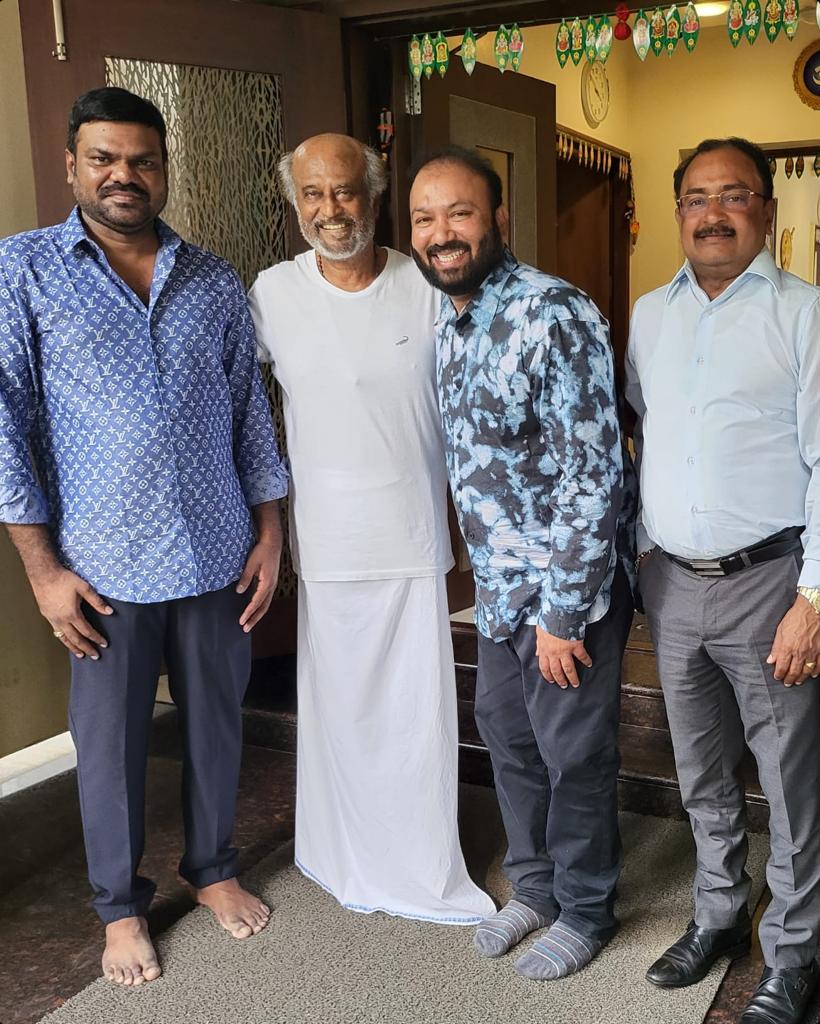