Talented hero Satyadev and Kannada star Daali Dhananjaya are working together for a new film under the direction of Eashvar Karthic. Produced by Bala Sundaram and Dinesh Sundaram under Old Town Pictures as Production No 1 from the banner, the movie is billed to be a criminal action entertainer. It’s the 26th project for both Satyadev and Dhananjaya.

Meanwhile, Priya Bhavani Shankar comes on board to play one of the heroines in the movie that has space for another actress. This marks Priya Bhavani Shankar’s maiden Telugu movie, though she appeared in numerous Tamil movies, including the recent blockbuster, Thiru. Going by the objects on the poster- the sewing measuring tape and the cutter, Priya will be seen as a fashion designer.

The film’s regular shoot is presently underway. Manikantan Krishnamachary is the cinematographer of the movie which has music by Charan Raj. Anil Krish takes care of the editing, whereas dialogues are penned by Meeraqh.

Satyadev and Dhanajaya made their own marks by doing a wide variety of roles and it will be eye pleasing to see them together in this multi-starrer.

Other prominent cast of the movie will be revealed soon. 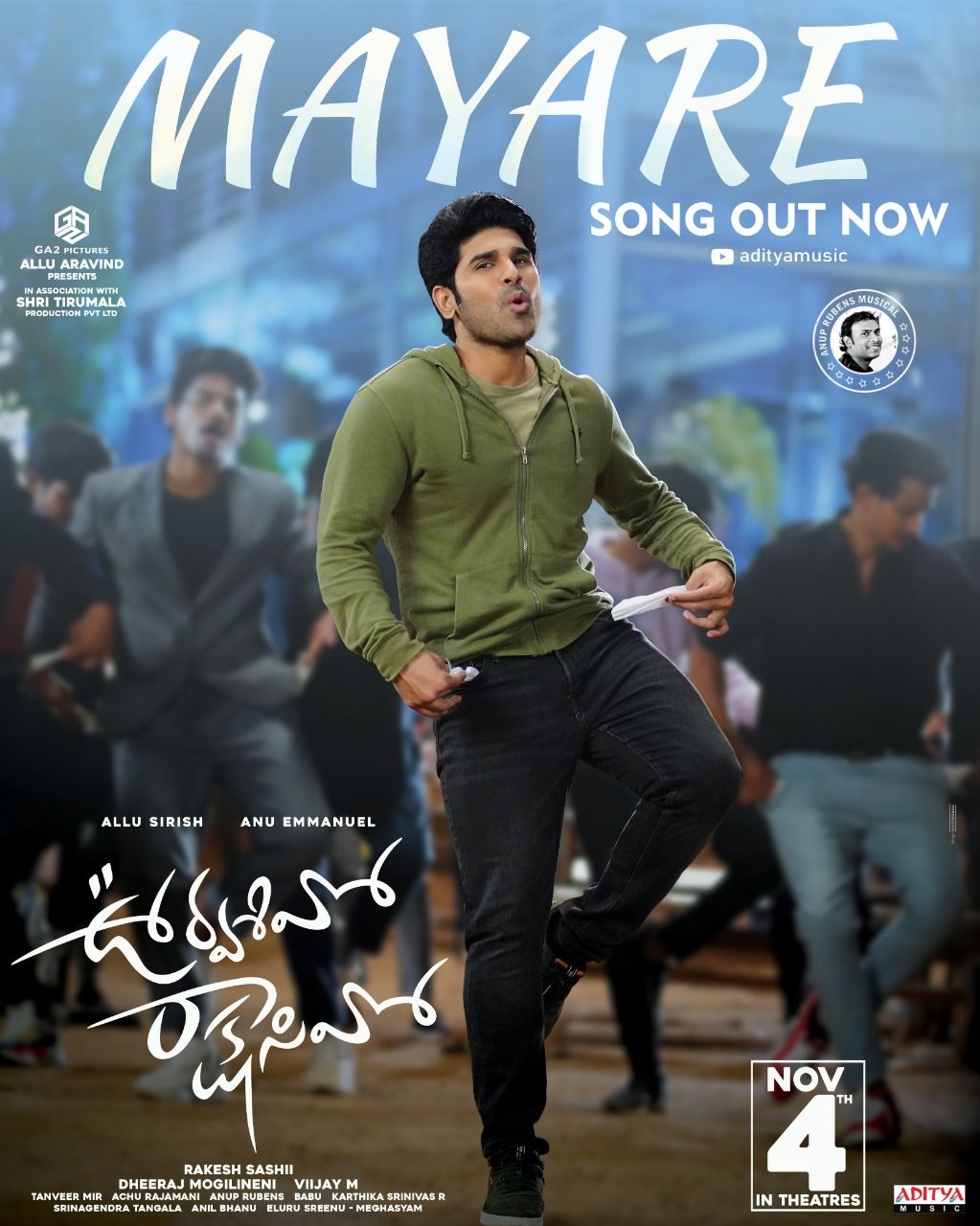 The Upbeat Second Single 'Mayare' from Urvashivo Rakshashivo is out now!! 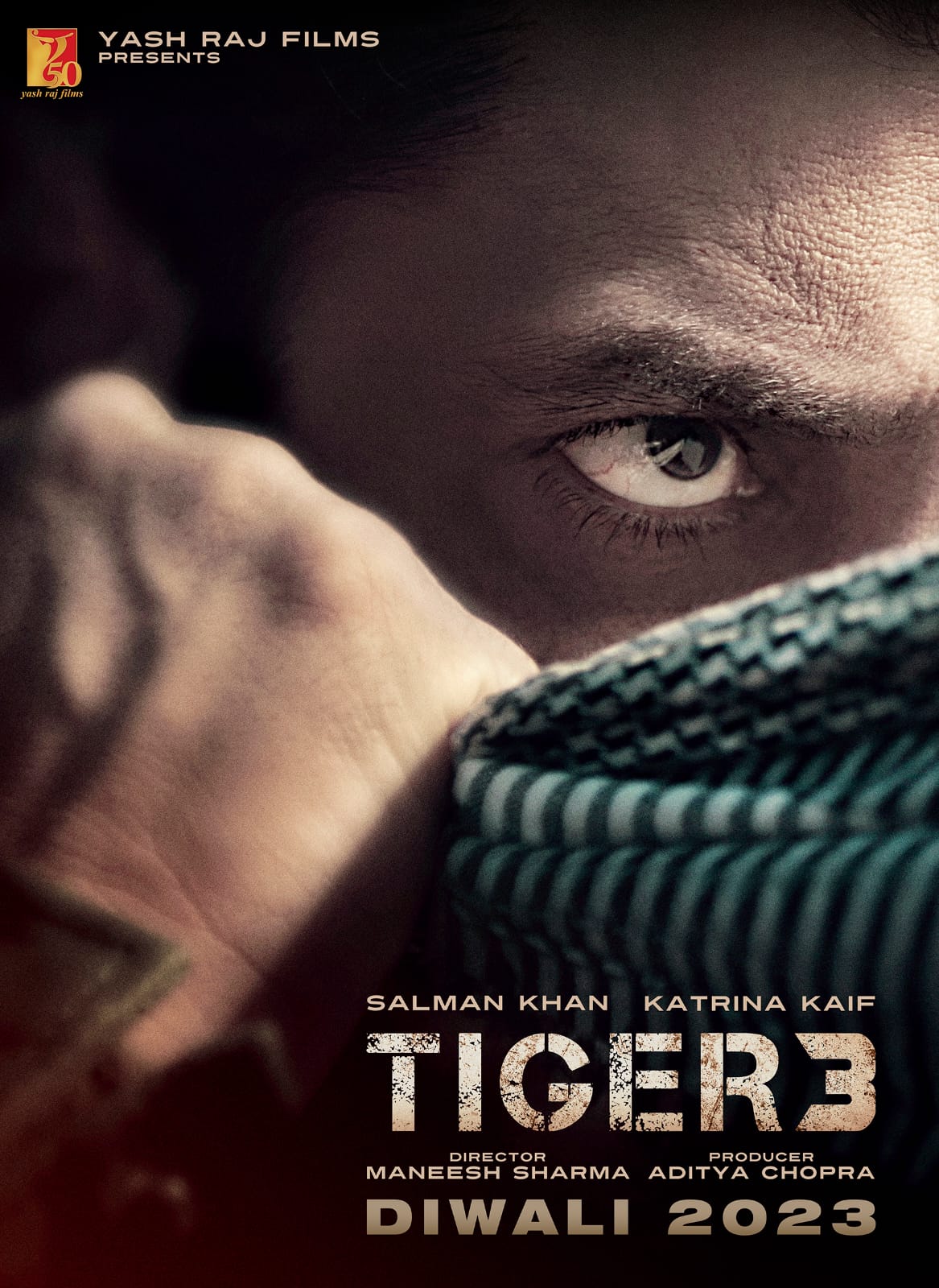 Diwali 2023, Tiger and Zoya will roar ONLY on the big screen! #Tiger3 is releasing in Hindi, Tamil & Telugu and it reunites one of the biggest on-screen Jodis in the history of Hindi cinema - @BeingSalmanKhan & #KatrinaKaif! Directed by: #ManeeshSharma