The makers came up with release date of the movie. As announced by them, Kaduva will be releasing worldwide in theatres on June 30th, Pan india entertainer coming in Malayalam, Telugu, Tamil, Kannada and Hindi 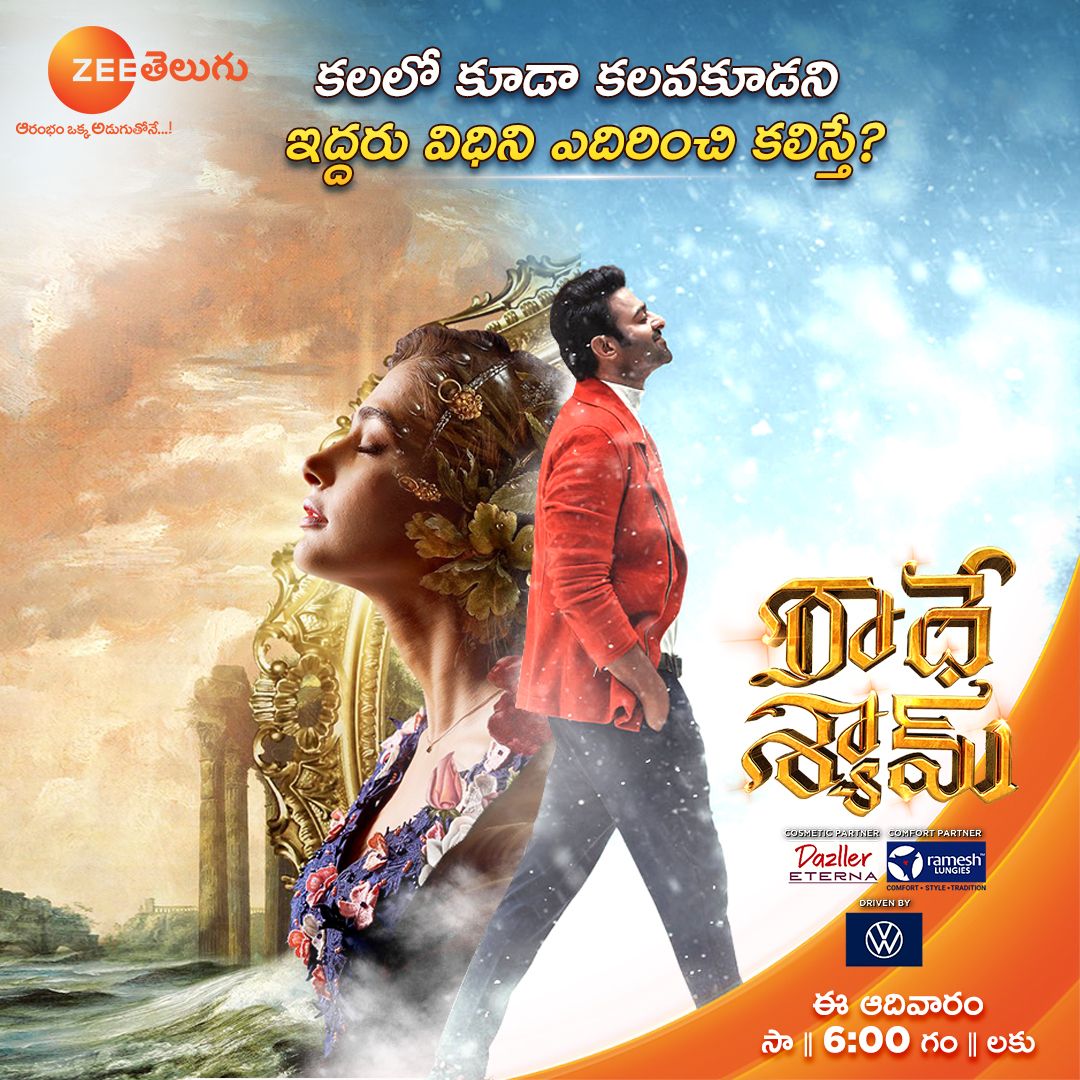