Tollywood actor Prince debuted with the film Neku Naku Dash Dash. The film did not fare well at the box office and Prince did not get good films after that. However, Prince did attract everyone with his personality and looks. His next film Bus Stop was a hit and since the film, Prince started getting decent chances in films. He also played supporting characters and earned a good name. His career took a new turn after his stint in Bigg Boss Telugu. Recently, Prince launched a YouTube channel named ‘The Prince Way’. Through the channel, Prince started Vloging about health and fitness. Now, his channel reached 50K subscribers. On this occasion, the Tollywood actor posted a vlog about his makeover and how to be fit. Media9 congratulates him for the feat. 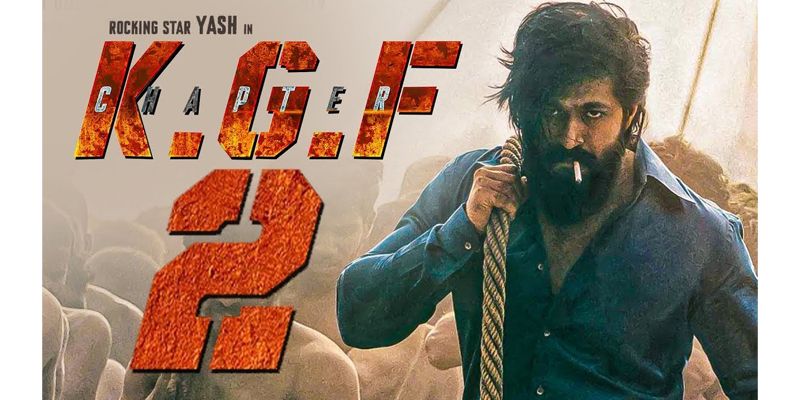 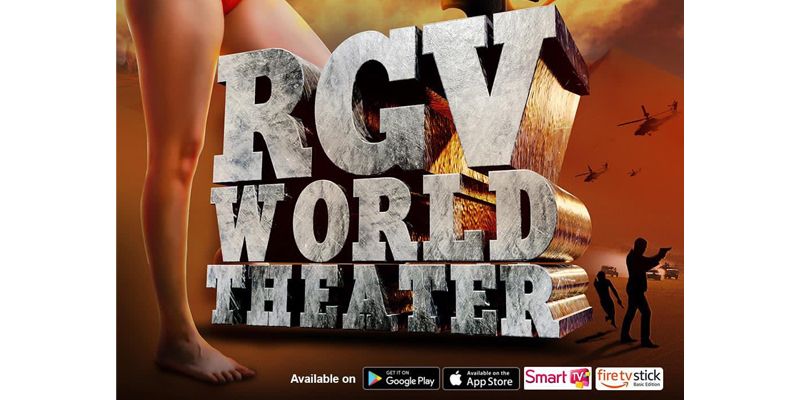