Creative director Prasanth Varma has been surprising every time with his first of its kind concepts and wonderful taking. The director is coming up with HANU-MAN which is going to be another first of its kind film on Indian screen. It is the first Pan-Indian superhero film. Prasanth Varma teams up with young hero Teja Sajja and the film HANU-MAN will be a visual treat for cine goers.

The film’s shooting is currently taking place in Maredumilli and Paderu. The team is shooting action sequences and also songs in this schedule. The working still shows serious discussion between Prashanth Varma and Teja Sajja. While Prashanth Varma explains a scene, Teja is keenly listening to him.

The film’s first look and glimpse got overwhelming response. They indeed gave hints about the kind of visual extravaganza we are going to witness on big screens. Teja Sajja underwent tremendous makeover to play the superhero. Teja’s getup is also very different.

HANU-MAN will be high on VFX and this magnum opus, like every other superhero film, will have unbelievable stunt sequences. In fact, superhero films are not constrained for one particular section or age group. HANU-Man, with a universal concept, is for all sections and age groups. It is being made in Telugu, Tamil, Kannada, Malayalam and Hindi languages.

Popular production house Primeshow Entertainment is producing the movie on grand scale and big stars and top-grade technicians are associating for it.

Other cast and crew of the project will be unveiled soon. 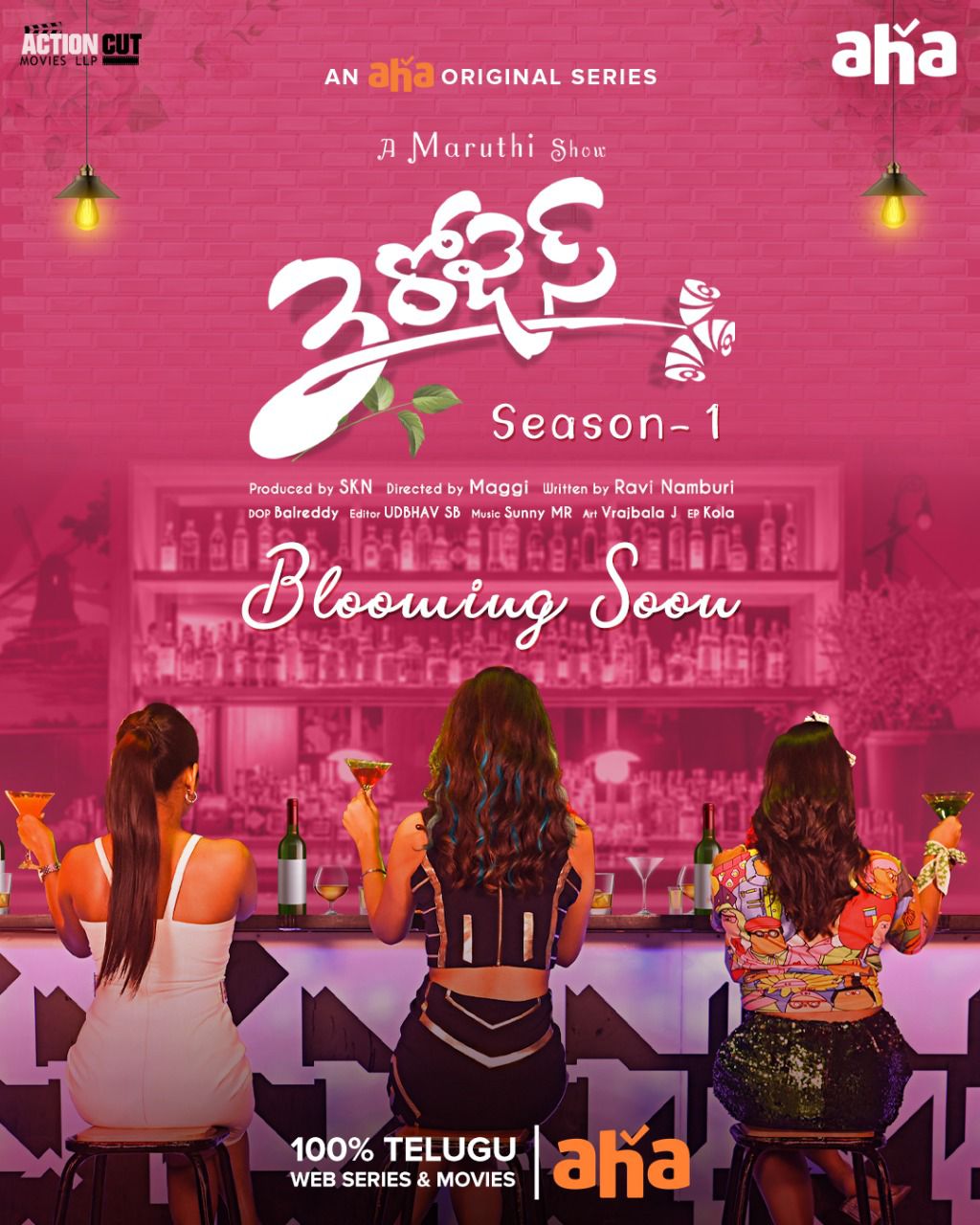 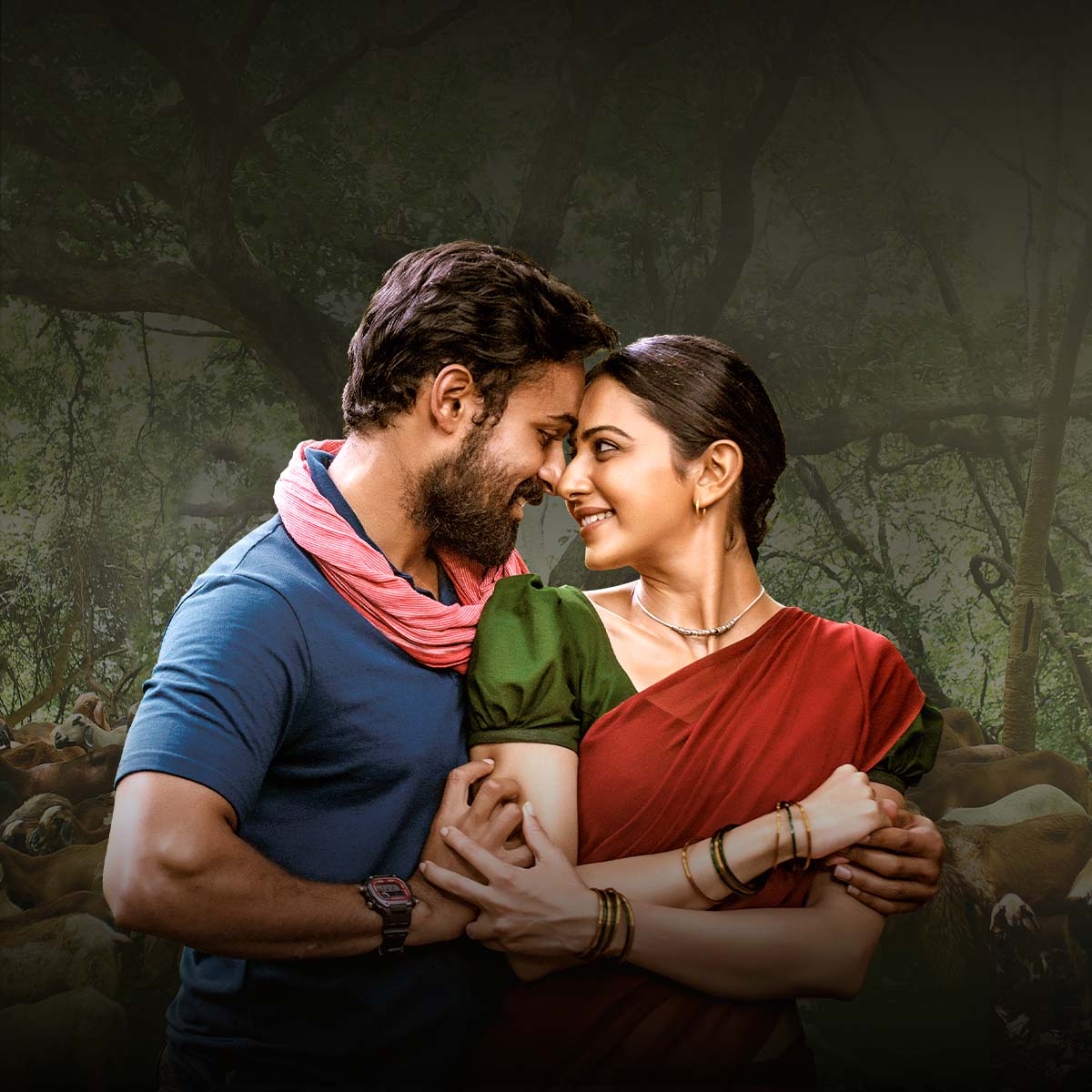