It’s the most challenging work for almost all the cast and technical crew worked for the movie, given superhero movies involve high intense action sequences and the superhero performs some critical feats. These are being shot without the use of any dupes for the hero. Teja was required to be on the ropes for 8 hours straight for several days. It’s not just the hours, but bruises and injuries during these times are common too. A lot beyond what is finally seen on screen goes behind creating this experience.

Amritha Aiyer is the female lead, while popular production house Primeshow Entertainment is producing the movie on grand scale and big stars and top-grade technicians are associating for it. Varalaxmi Sarathkumar is playing an important role in the movie.

Since it is a superhit combination and moreover HANU-MAN generated lot of buzz with its promos, the film has made massive non-theatrical business. 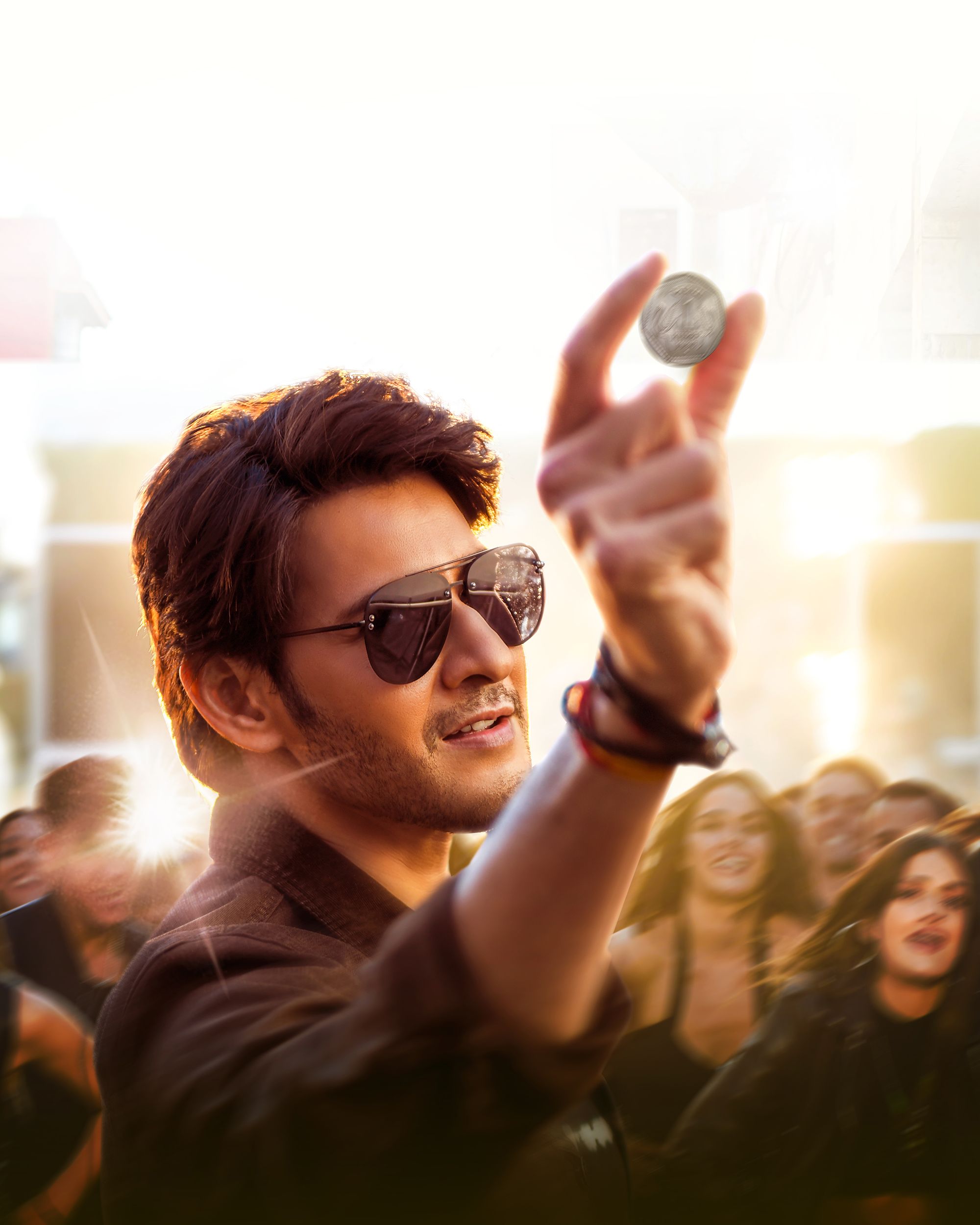 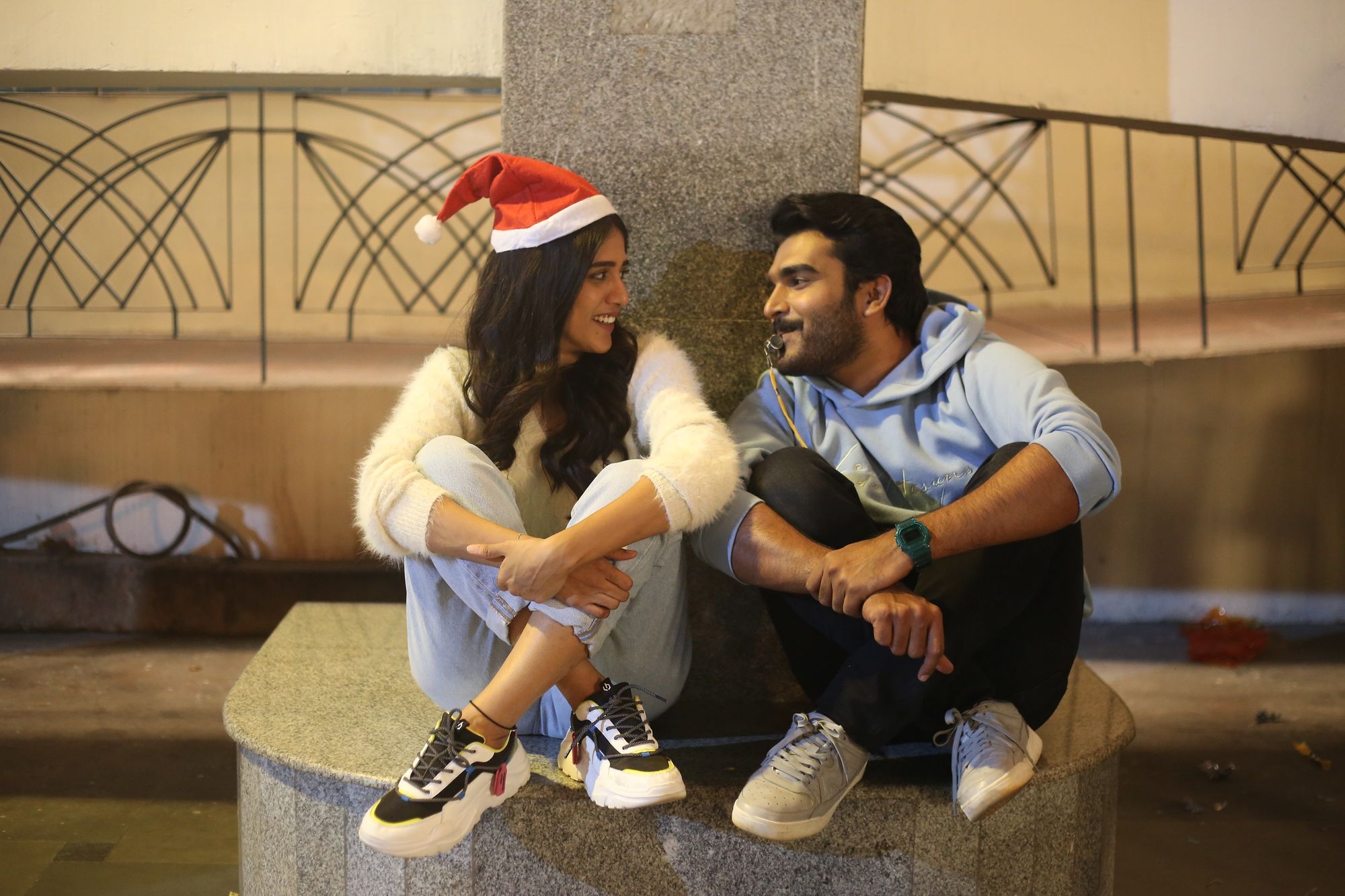 Lyrical Of Bullet La Song From Kiran Abbavaram’s “Sammathame” Out!!