Prasanth Varma Cinematic Universe is a Pan-India shared universe of original Indian superhero movies created by creative director Prasanth Varma. The first feature of the universe titled HANU-MAN starring talented young hero Teja Sajja is gearing up to give an experience like never before for the audience across all languages.

The makers awestruck the entire nation with the teaser of the movie. Every frame of the teaser was so captivating, and the presence of Lord HANUMAN gave goosebumps to one and all. Prasanth Varma is lauded for his vision and Teja Sajja made a good impression as the superhero.

On the other hand, Hanu-Man team is in Mumbai shooting for a crucial underwater sequence of the film. Young Visionary Prasanth Varma conceived it on a grand canvas and the talented Teja Sajja worked hard and pulled it off.

Rajamouli's RRR and Ram Charan and Shankar's films have also canned a similar sequence with the same team previously. Prasanth Varma known to be a perfectionist got Teja to get trained under a special trainer for fifteen days in Hyderabad for this sequence which is extremely tough to do.

It was a very risky sequence as it requires Teja to be in under water without taking breathe. But the actor practiced it with perserverance and executed it very well. The output is going to leave the audience jaw dropped.

The teaser has set sky-high expectations on the movie and with this news about the underwater sequence, we can’t hold our excitement to watch the movie on big screens.

The film is produced prestigiously on a grand scale by K Niranjan Reddy, while Smt Chaitanya presents it. Asrin Reddy is the executive producer, Venkat Kumar Jetty is the Line Producer and Kushal Reddy is the associate producer.

The makers will soon announce the release date. 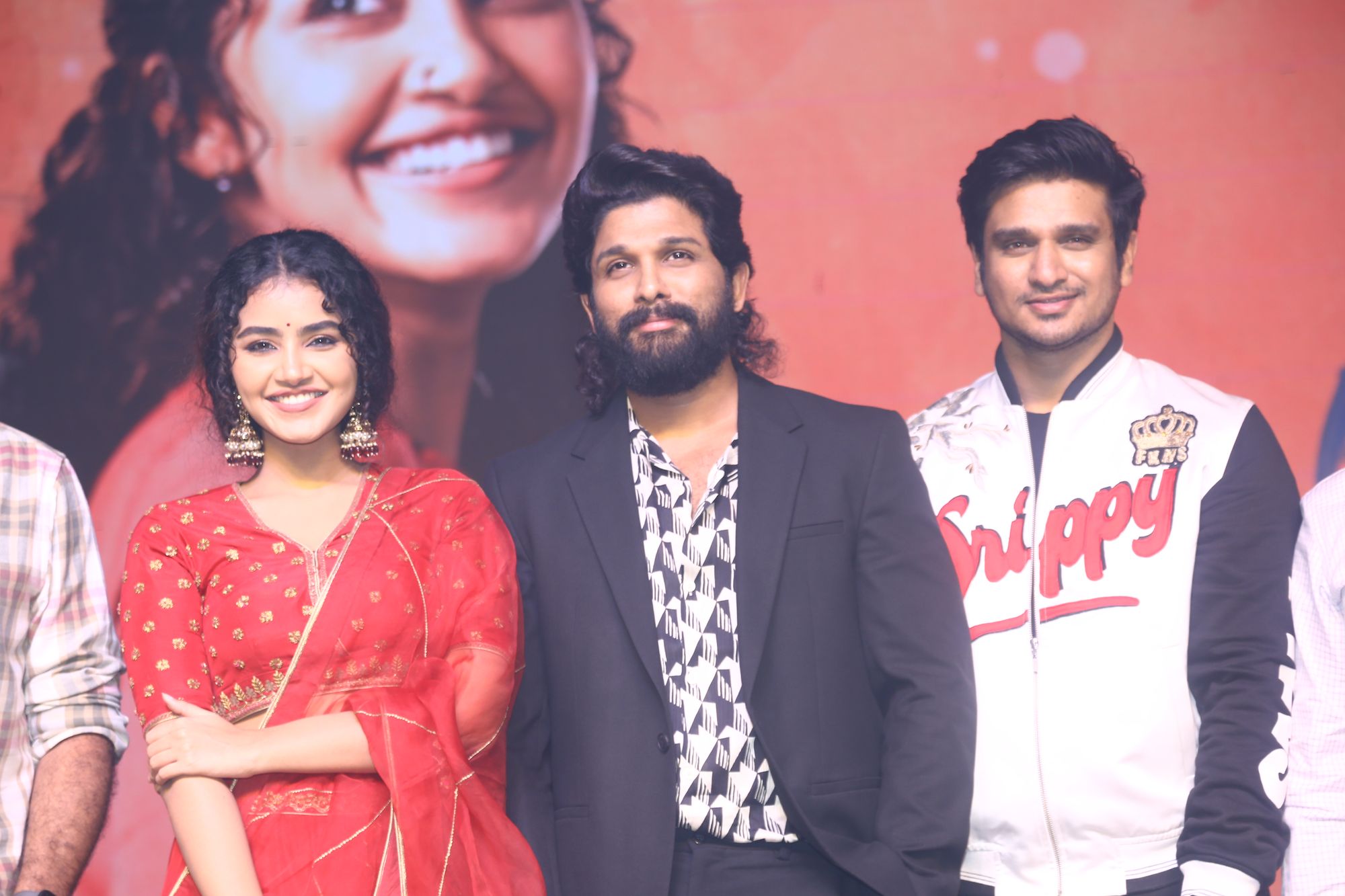 The Emotional And Soul-Sitting 'Its For You Amma - The Soul Of Vaarasudu' From Thalapathy Vijay, Vamshi Paidipally, Dil Raju’s Vaarasudu is out now!!