Pranitha, who captivated the Telugu audience with her performance in the film ‘Attarintiki Daredi’, later got chance to work with big stars like NTR and Mahesh Babu. Pranitha is very active not only in movies but also on her social media. Pranitha shares beautiful photos for her fans through her social media accounts.Pranitha is currently on a holiday with her friends in the snowy hills. She keeps sharing photos from the trip with her fans through her Instagram account. Pranitha posted a short video of herself biking in the snow.Pranitha is currently busy acting in Bollywood movies. The movie ‘Bhuj: The Pride of India’ starring her will be released soon. The film stars Bollywood actor Ajay Devgn as the male lead. Pranitha is playing the lead role in another Bollywood movie called ‘Hungama 2’. Praneetha has already made a name for herself with her performance in Tollywood, and now we should see how successful she will be in Hindi. 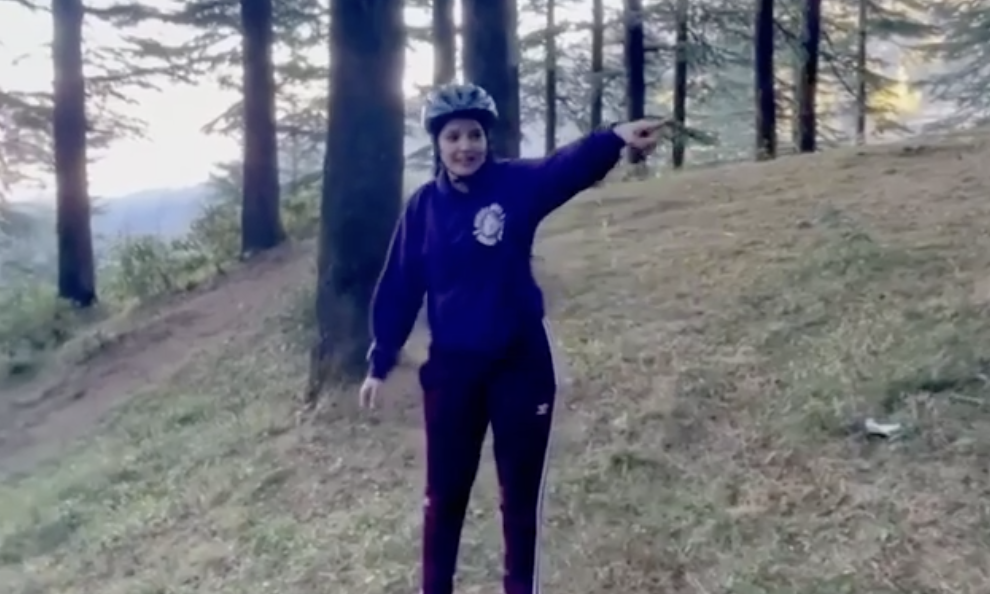 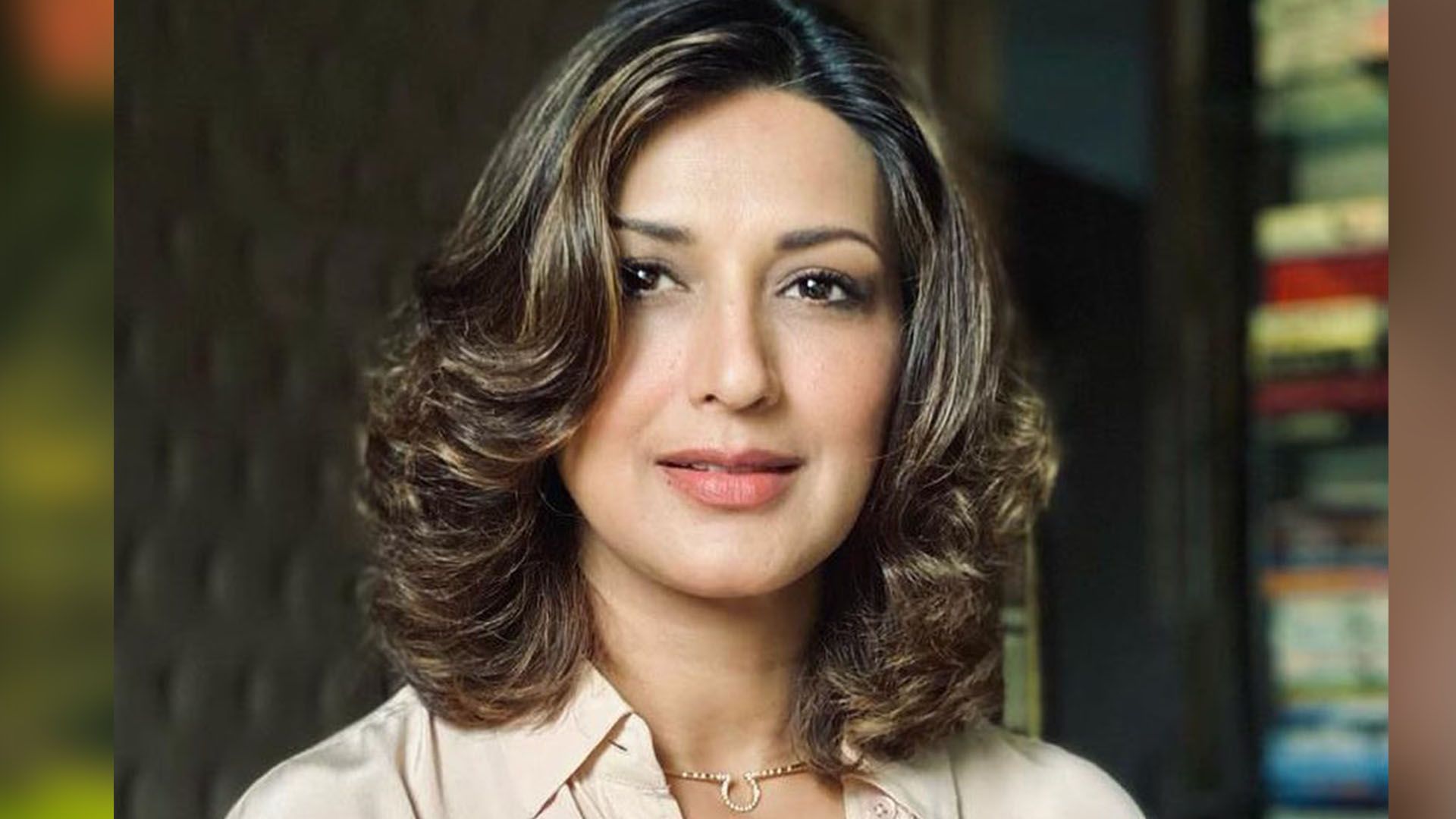