The shooting of Radhe Shyam was almost wrapped up before the scare of the 2nd wave of the corona. There was a dilemma regarding a particular song from the movie and seems like a decision has been made. Apparently, there was a rift between North distributors and the producers because of a song that is yet to be filmed.

Apparently, it is a romantic song between hero Prabhas and actress Pooja Hegde. Due to the 2nd wave of covid-19 virus and the overshooting of budget, the producers thought about skipping the song and wrapping up the entire shoot. But the North distributors felt that a song will definitely boost the chances of this romantic drama. Since T-Series are releasing it in the North market and they were adamant to have that song in Radhe Shyam.

After a lot of discussions, the team decided to shoot the song. As it may take 8-10 days of work, the film's unit planning to start shooting once the 2nd wave comes down. Currently, the post-production works are going on. Radhe Shyam is directed by Radha Krishna Kumar.

The latest update on Balayya's Look in Akhanda!!! 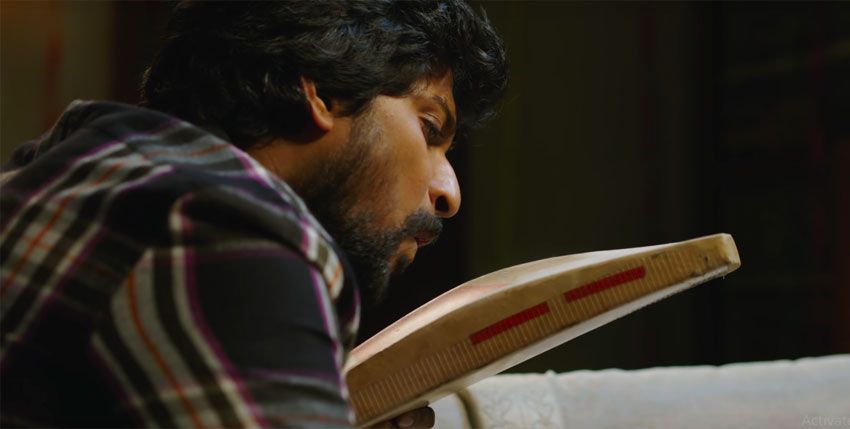