Rebel star prabhas is under the protection of corona. News from sources is that one of his assistants has been tested corona positive. Prabhas. Prabhas makeup man has shown the symptoms of covid-19. After undergoing the test, the result showed positive.   with this, prabhas has gone into self-isolation and also alerted his near and dear ones who came in contact with him recently. Prabhas has also offered support to his make-up man and his family. 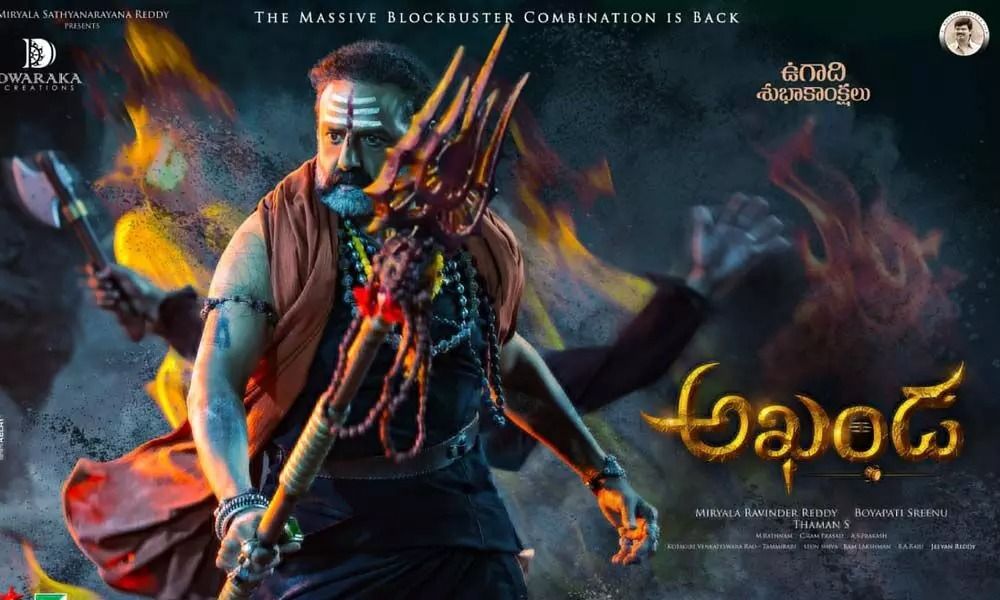 The craze of Akhanda film on social media on full grace...!! 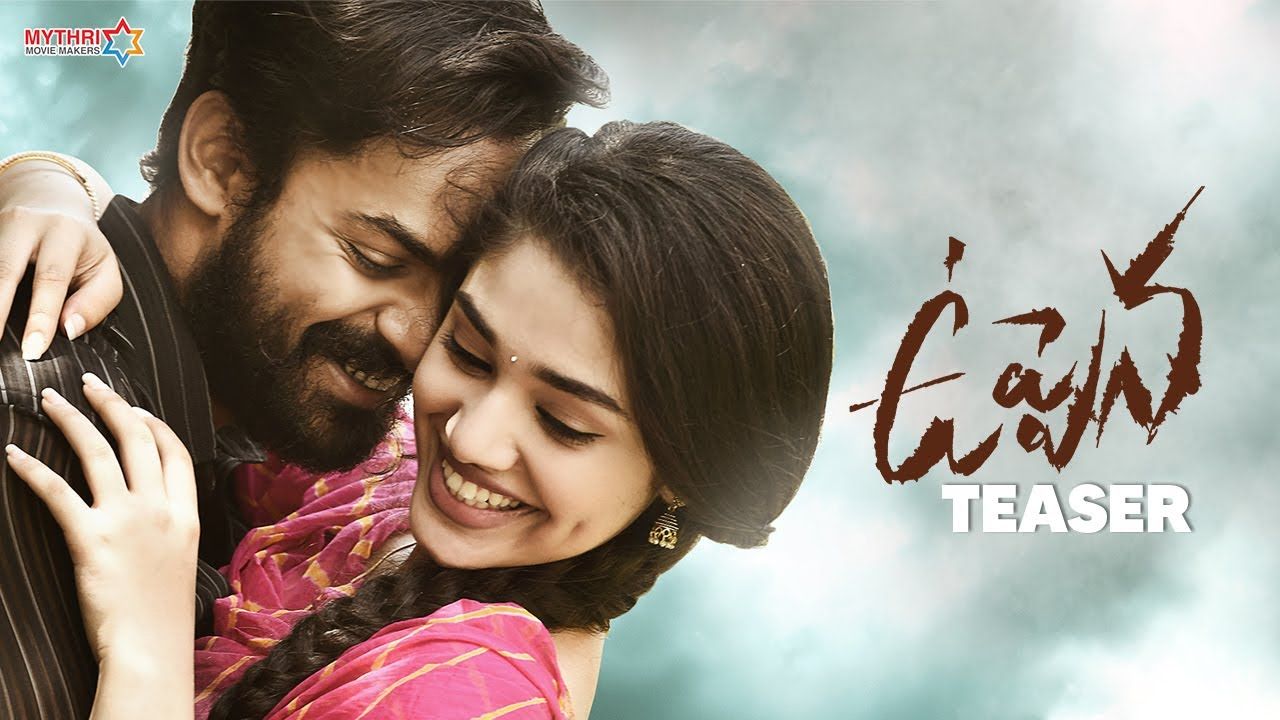