Prabhas upcoming film Saalar has been in the news since its inception. According to the latest buzz, Prabhas is all set to play dual roles in the film. That's not all, Prabhas will be essaying the role of an Army officer in Salaar.

If these rumours turn out to be true, then it will be the first time we get to see Prabhas in military uniform. Prabhas will surely look stunning in the attire and Prabhas fans will agree that he can pull off any character easily. However, an official confirmation about Prabhas character in the film is awaited from the maker's end.

Prabhas and the film unit were supposed to start the 2nd schedule of Salaar in April, but the 2nd wave of the Corona Virus seems to have disrupted all their plans. There is no clue when the filmmakers will resume the shoot of Salaar. The film is being directed by Prashanth Neel who is famous for KGF.

Apart from the Saalar Prashanth Neel is awaiting the release of KGF: chapter -2, and the film is slated for release on July 16th 2021. Sizzling actress Shruthi Hassan who's delivered back to back hits with, Vakeelsab and Krack, will be sharing screen space with Prabhas in Salaar. They are going to be a fresh Pair to Prabhas fans and the Telugu audience. 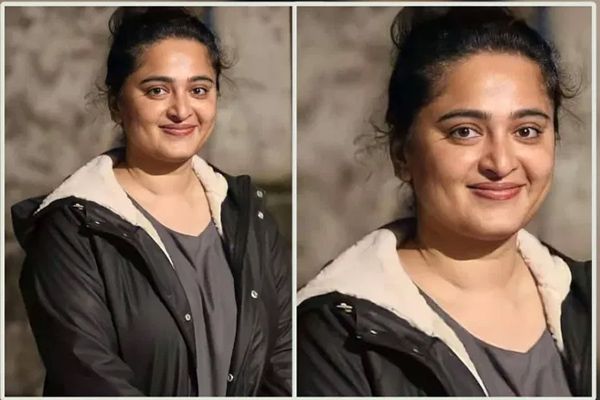