The film"s shoot is presently taking place in RFC in Hyderabad where scenes involving Prabhas and Deepika are being canned. A new world was created in RFC for the film and it is one of the most expensive Indian projects till date.

It’s Nag Ashwin’s first of its kind story which engrossed the biggest stars of the Indian film industry to come together for the film. It’s indeed a rare opportunity for all the actors and technicians associate for the movie.

After last offering ‘MAHANATI’, the story of the legendary actress Savitri that won several national and international awards, Project - K is a much cherished dream for Aswini Dutt, producer and founder of Vyjayanthi Movies.

With a dream cast that includes the biggest names in Indian cinema today including Amitabh Bachchan, Prabhas, Deepika Padukone and with a cinema wizard Nag Ashwin (of Mahanati fame) at the helm, movie lovers can indeed hope for a cinematic spectacle like never before. 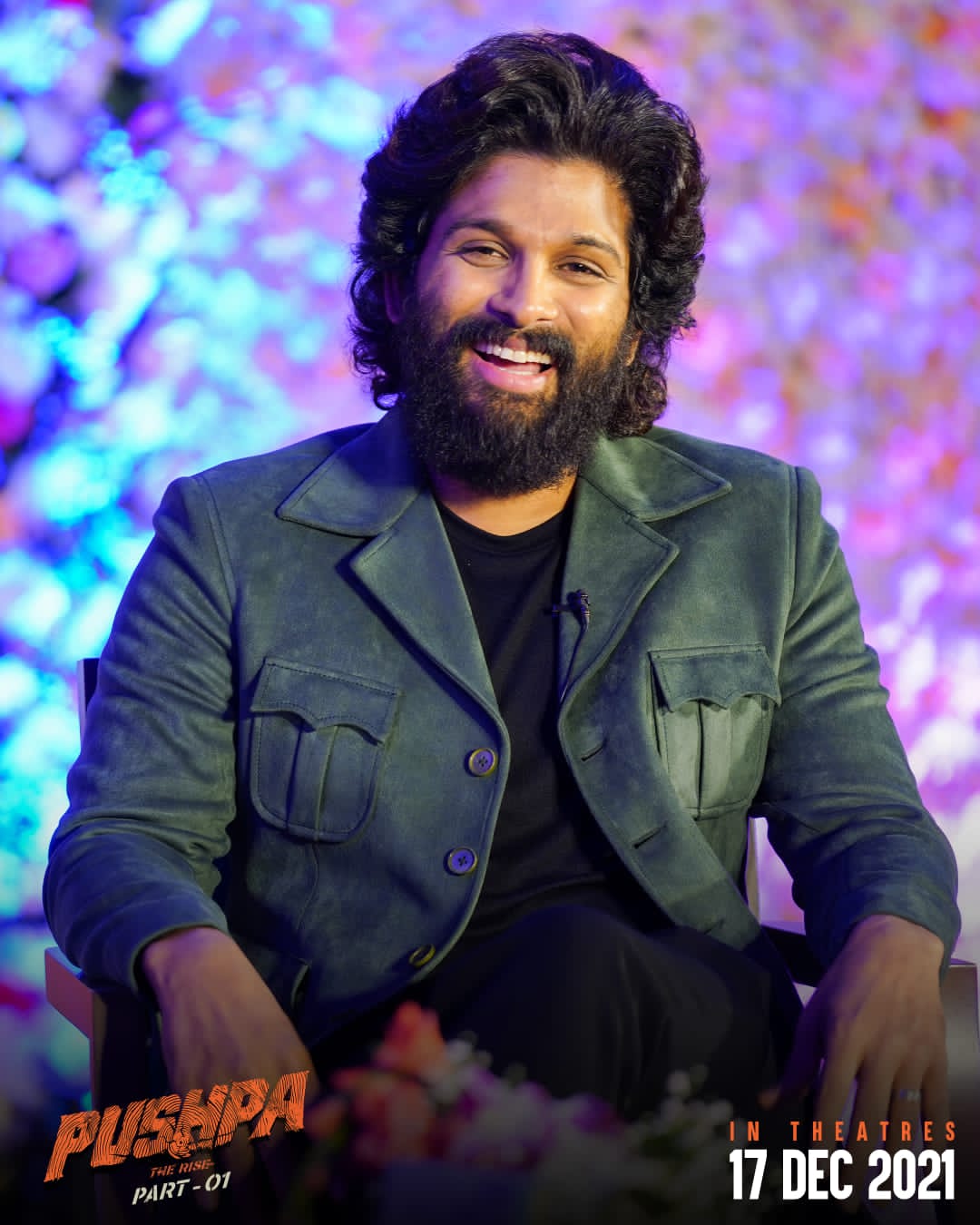