Prabhas signed back-to-back films in Telugu, after the release of Saaho. The Baahubali actor is struggling very hard to allocate dates for all his films. The actor is currently occupied with Radhe Shyam, Salaar, and Adipurush. Meanwhile, the film with Nag Ashwin is also going to begin. Amitabh Bachchan, the Bollywood superstar landed in Hyderabad for the film's shoot.

The buzz is that Amitabh will shoot for 5-6 days for the film. The makers launched the film officially today. The film unit is excited to kick-start the shoot finally. There were rumors that the film will undergo a delay but the makers burst the same by holding the film's launch now and immediately starting the film's shoot.

The makers tentatively titled the project as Project K. Deepika Padukone is the film's leading lady. Directed by Nag Ashwin, the film is bankrolled by the Vyjayanthi Movies banner. 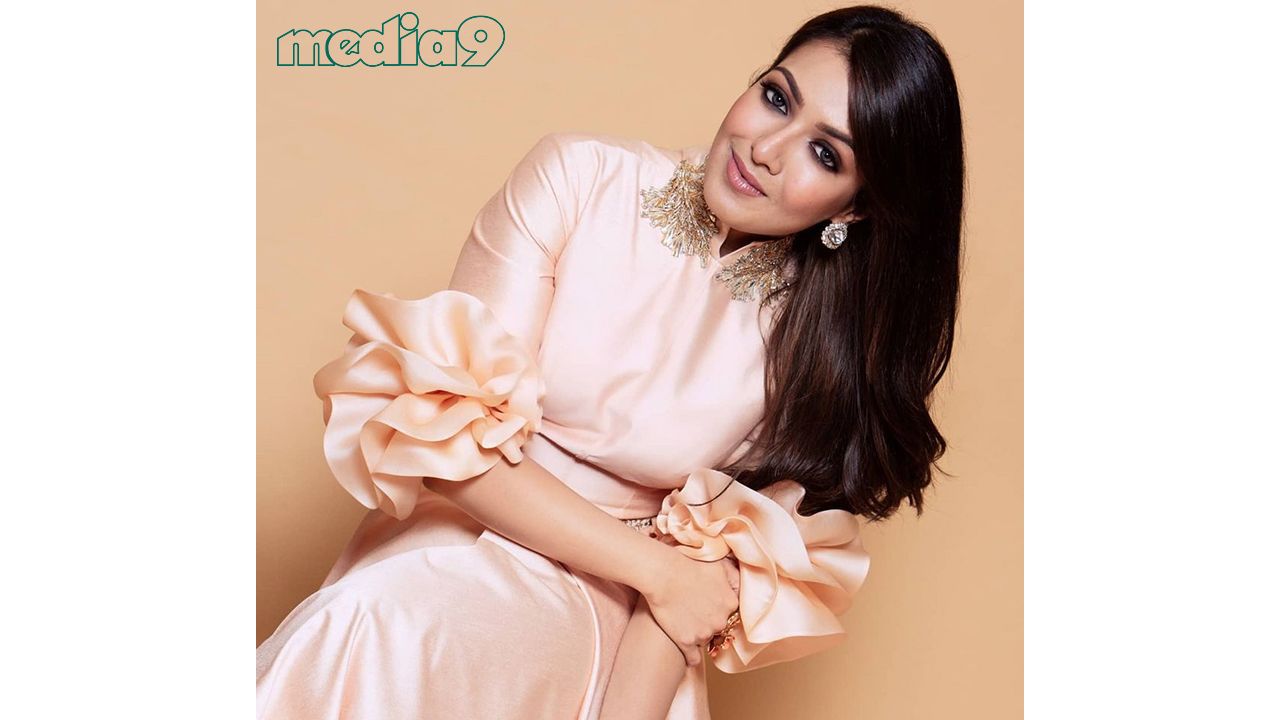