Hyderabad, 25th March 2022: Featuring a stellar cast including actors
Pawan Kalyan, Rana Daggubati, Nithya Menen, Samyuktha Menon, Murli
Sharma, Samuthirakani and others, Bheemla Nayak is the most recent
blockbuster on Telugu screens, and will now haD its premiere on
Disney+ Hotstar on 24th March 2022 @ 12 AM.
Bheemla Nayak revolves around policeman Bheemla Nayak and Daniel
Shekar who are facing a battle between egos and duty whilst trying to
meet expectations of each other’s families. How they constantly work
to upstage each other, staying true to their moral high ground, forms
the crux of the story.
The audience will experience the high voltage film and music by SS
Thaman on Dolby Audio.
~ Tune into Disney+ Hotstar now  and watch the ensemble cast of Pawan
Kalyan, Rana Daggubati, Nithya Menen, Samuthirakani, Murli Sharma and
others in action ~
About Disney+ Hotstar: Disney+ Hotstar (erstwhile Hotstar) is one of
India’s largest premium streaming platforms that has changed the way
Indians experience entertainment - from their favourite series and
movies, to sporting extravaganzas. With the widest range of content in
India, Disney+ Hotstar offers more than 100,000 hours of top-quality
entertainment including path-breaking original series from Hotstar
Specials, direct-to-digital blockbuster movies released with Disney+
Hotstar Multiplex, access to STAR network serials before television,
the latest and the best of live sporting action, and more! Disney+
Hotstar is also the dedicated streaming home for movies and shows from
Disney, Pixar, Marvel, Star Wars, and National Geographic. With
unprecedented access to Disney’s long history of incredible film and
television entertainment, Disney+ Hotstar is the exclusive streaming
home for the newest releases from The Walt Disney Studios; and offers
the latest from 20th Century Studios, Disney Television Studios, FX,
Searchlight Pictures, and more. With three distinct subscription
offerings (Sept 2021 onward) - Mobile, Super and Premium; the
streaming service gives users the freedom to select their preferred
plan of choice. In its earlier avatar, the Hotstar mobile app has
notched 400 Mn+ downloads, making it one of the most in-demand apps in
India and also secured top spots on the Google Play Store as well as
the Apple App Store. The app’s success reflects its highly evolved
video streaming technology as well as the quality of experience across
devices and platforms.
For the latest updates and entertainment from Disney+ Hotstar, follow
us on (Instagram) @DisneyPlusHotstar, (Twitter) @DisneyPlusHS and
(Facebook) @Disney+ Hotstar 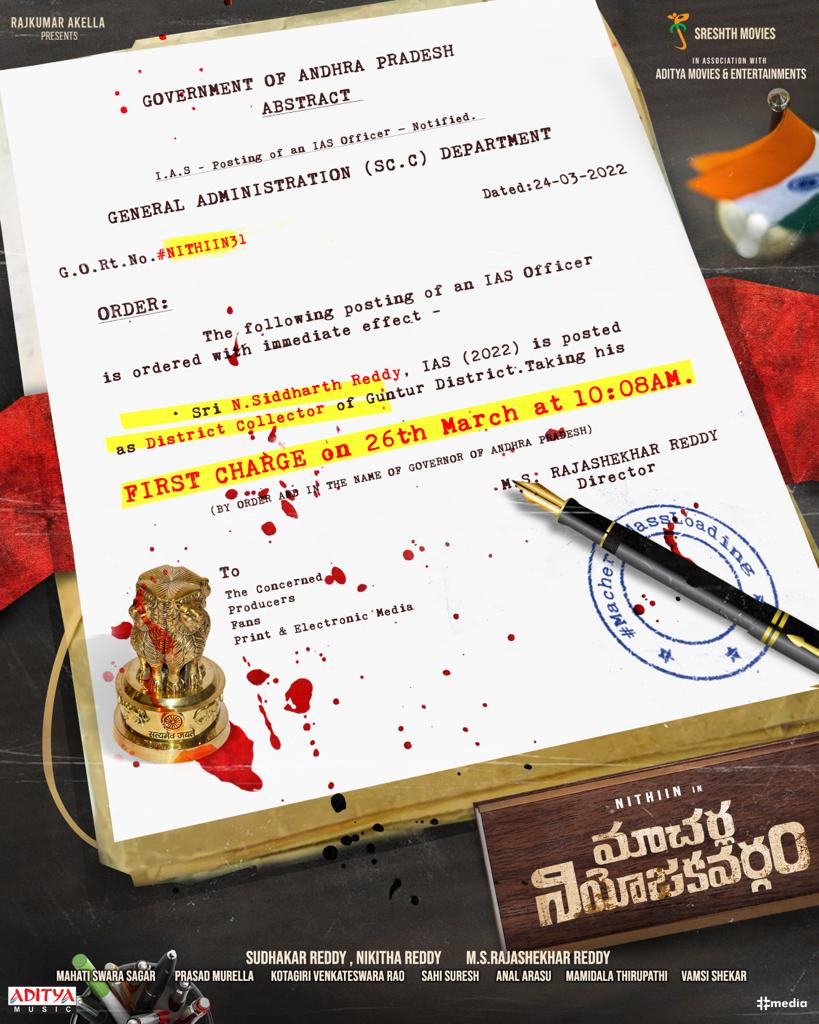 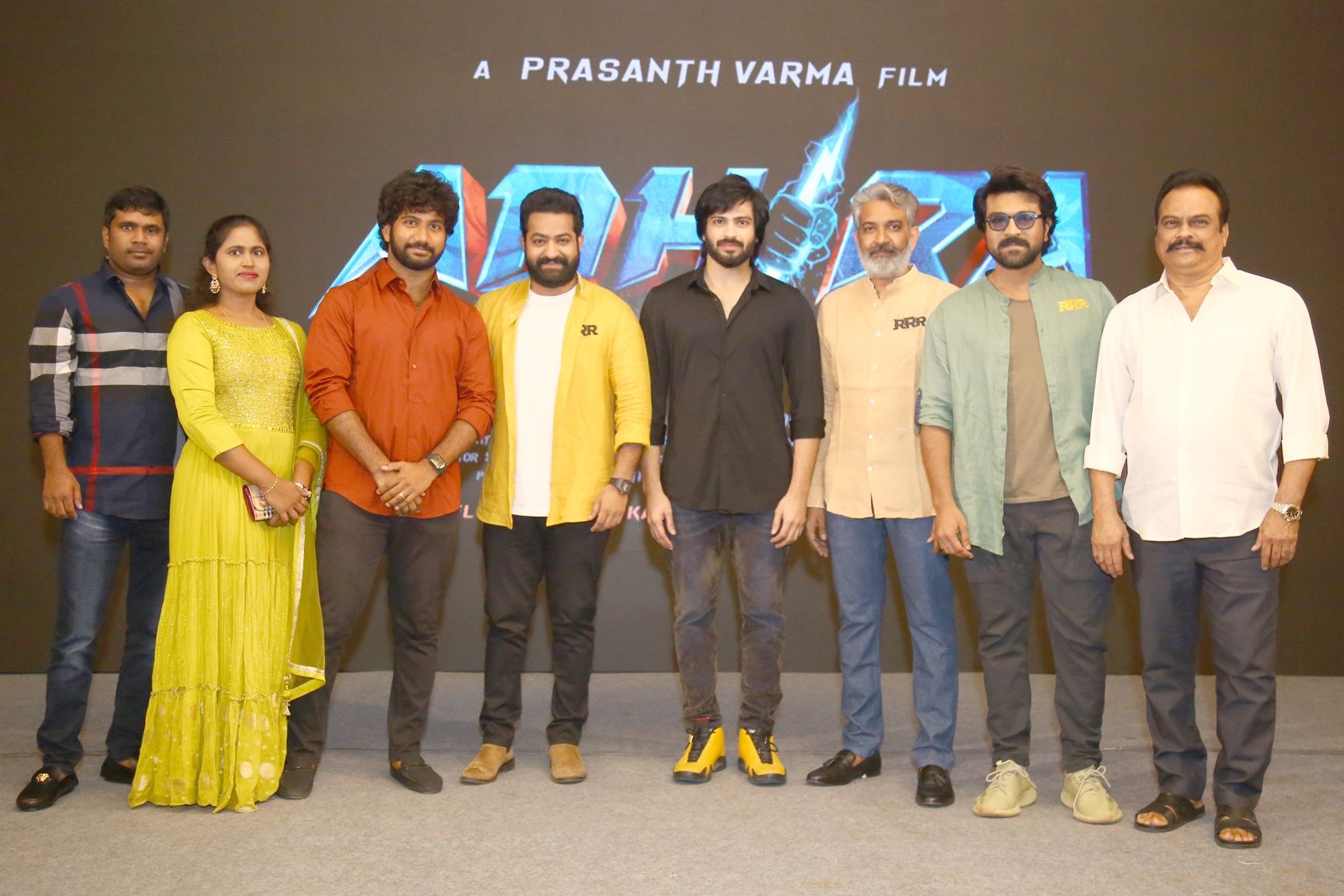