"Yuvaratna", is an upcoming Telugu movie starring Kannada star hero Puneet Rajkumar. The film is directed by Santosh Anand Ram and produced by Vijay Kiragandur. The makers have released the lyrical video of the Power of Youth song from the film. This song that starts with 'Jagore Jago' is great to listen to. This song was written by Ramajoyya Shastri who is well known in Telugu. SS Thaman composed the music while Nakash Aziz sang the song. Sayesha Sehgal plays the heroine in this film. Prakash Raj, Sonu Gowda, Digant Manchale, and Dhananjay are playing key roles. Puneet Rajkumar is going on a rampage with a series of blockbusters in Kannada. Now he is also looking to expand his market by entering Telugu. The film is produced by Hombale Films, the company that produced 'KGF'. Puneet posted on Twitter that he wants support as it is his first film to be released in Telugu. Like Pawan Kalyan in Telugu, Puneet is known as the power star in the Kannada film industry. 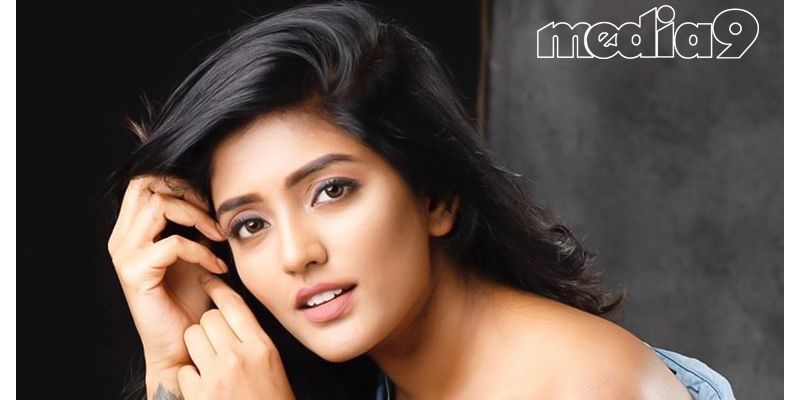 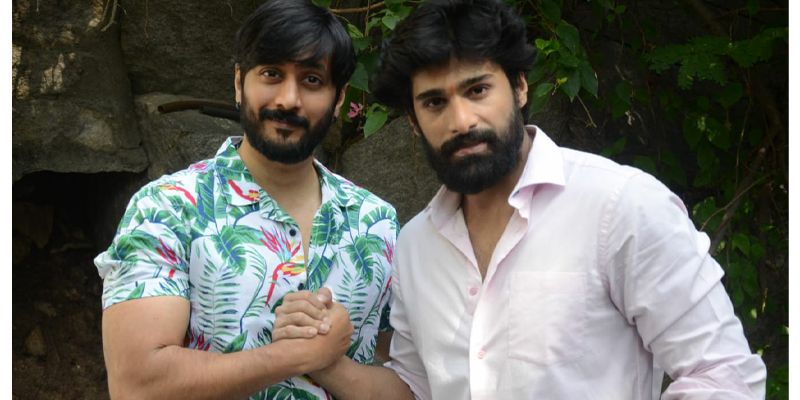